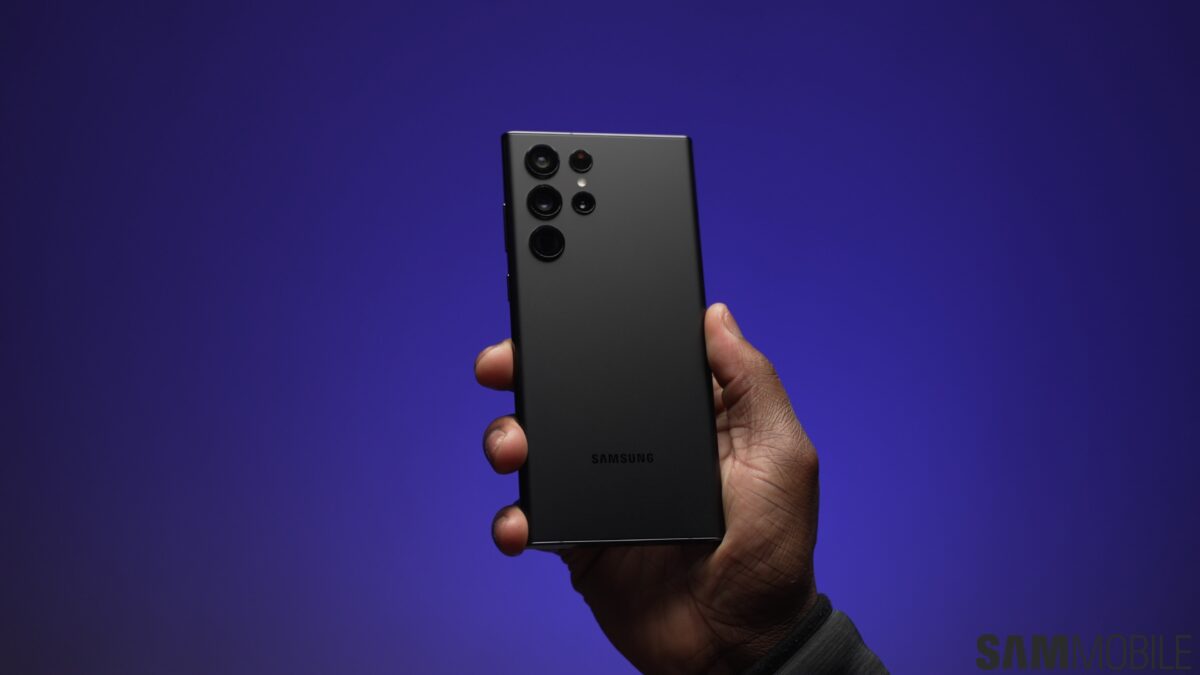 The market had failed to reach even the 300 million mark in Q2 2022 but managed to do so in this one, which is not such bad news for the smartphone industry. The last quarter’s poor performance was driven by global political scenarios, economic instability, negative consumer sentiment, and other factors.

There is some good news for Samsung, though. According to the report, it witnessed 5% QoQ growth to 64 million in Q3 2022, thanks to the tremendous sales of the Galaxy Z Fold and Galaxy Z Flip phones. However, its YoY shipments fell by 8% because of the decrease in consumer sentiment in key markets across the globe.

Apple was the only top-5 smartphone brand to grow compared to Q3 2021, with shipments increasing by 2% year-over-year. It helped Apple increase its market share by 2 points, to 16%. Top Chinese smartphone brands such as Xiaomi, OPPO, and Vivo also suffered hugely because of the lockdowns in the home country. They did manage to capitalize on Apple and Samsung’s exit from the Russian market, though. Associate Director Jan Stryjak said, “With the full force of the latest iPhone launch being felt in Q4, we expect further quarterly improvement in the coming quarter.”

He also added that it is highly unlikely that global smartphone shipments will reach last year’s levels, let alone reach the pre-pandemic levels of over 400 million units. Also, going into 2023, the smartphone market is expected to remain sluggish, at least in the first half of the year.