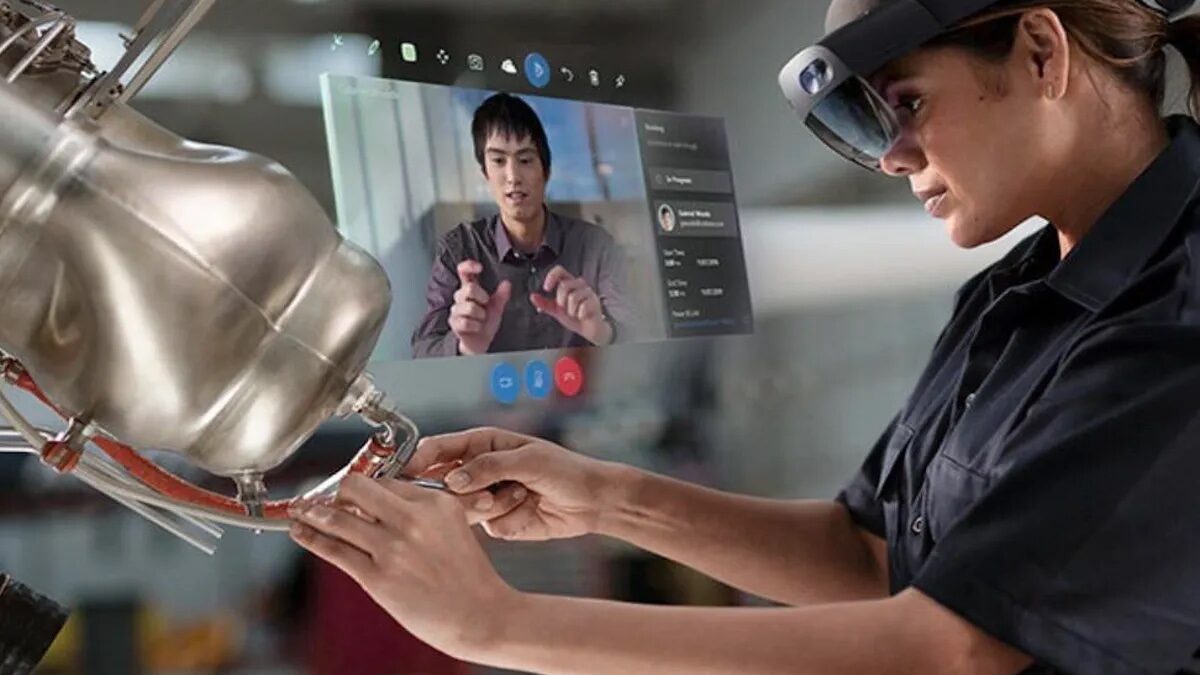 Multiple firms, including Apple and Meta, are looking to conquer the AR headset market, and Samsung is looking to supply display panels for those headsets. It is being reported that a Samsung Display executive said that MicroLED displays would be preferred over OLED displays for AR headsets.

According to TheElec, Samsung Group leader Kim Min-woo said at a MicroLED display workshop event that companies would prefer using MicroLED displays for AR headsets due to higher luminance. He also said that such displays would need the development of new LEDs.

Samsung Display is said to be developing On Silicon panels that use silicon instead of the glass substrate to make the MicroLED displays needed in AR headsets. The company aims to make panels with a pixel density of 6,600 ppi. It was previously reported the South Korean display giant is also working on OLED panels with a silicon substrate.

AR, VR, and MR headsets all have different needs. AR headsets need displays with higher brightness as users interact with the real world with more ambient light, while VR headsets can make do with relatively dimmer displays. It remains to be seen who Apple chooses as the display supplier for its upcoming AR headset.

Samsung’s MicroLED technology has essentially been limited to the company’s high-end TVs but that may be about to change. A new report out of South Korea suggests that Samsung has started to commercialize MicroLED technology for smartwatches. Samsung’s Galaxy Watches currently used OLED displays. The company also supplies smartwatch OLED panels to other manufacturers. Commercialization […]