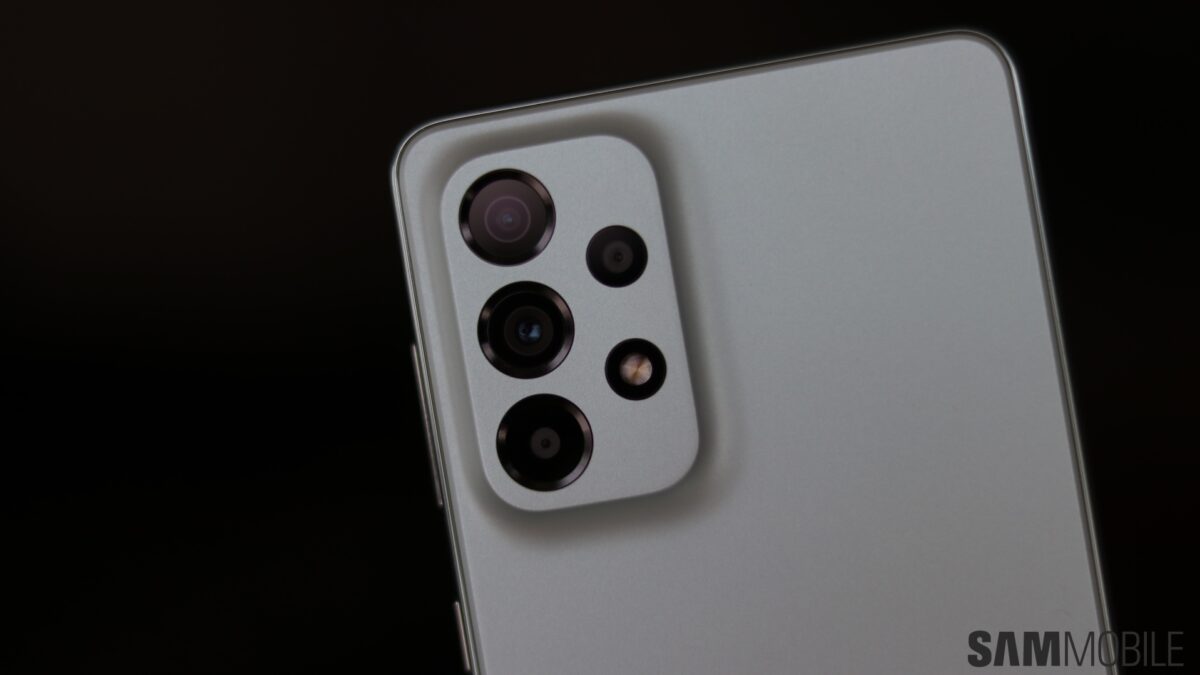 The European smartphone market suffered a setback in the first quarter of the year, and Samsung also experienced a 16% year-on-year drop in market share.

Samsung still kept the lead over all other smartphone manufacturers, including Apple and Xiaomi. The Korean tech giant captured 35% of the European smartphone market in Q1 2022, down from 37% a year ago. (via Counterpoint Research)

Apple followed Samsung in 2nd place with a 25% market share (up 1% from last year), and Xiaomi’s share dropped from 19% to 14% over the course of one year.

Samsung’s 2% market share loss in Q1 2022 can be attributed to the whole European smartphone segment going through a rough patch.

Industry watchers say that a total of 49 million smartphones were shipped to Europe in Q1 2022, reaching the lowest quarterly point since Q1 2013.

The European smartphone market is suffering this setback due to COVID-related component shortages and the ongoing Russo-Ukrainian conflict. Consumer spending is also in decline due to rising inflation levels.

Market watchers expect the situation to worsen for the European smartphone segment in Q2.

These latest findings almost mirror previous reports regarding Samsung’s mobile business in Europe since the beginning of the year.