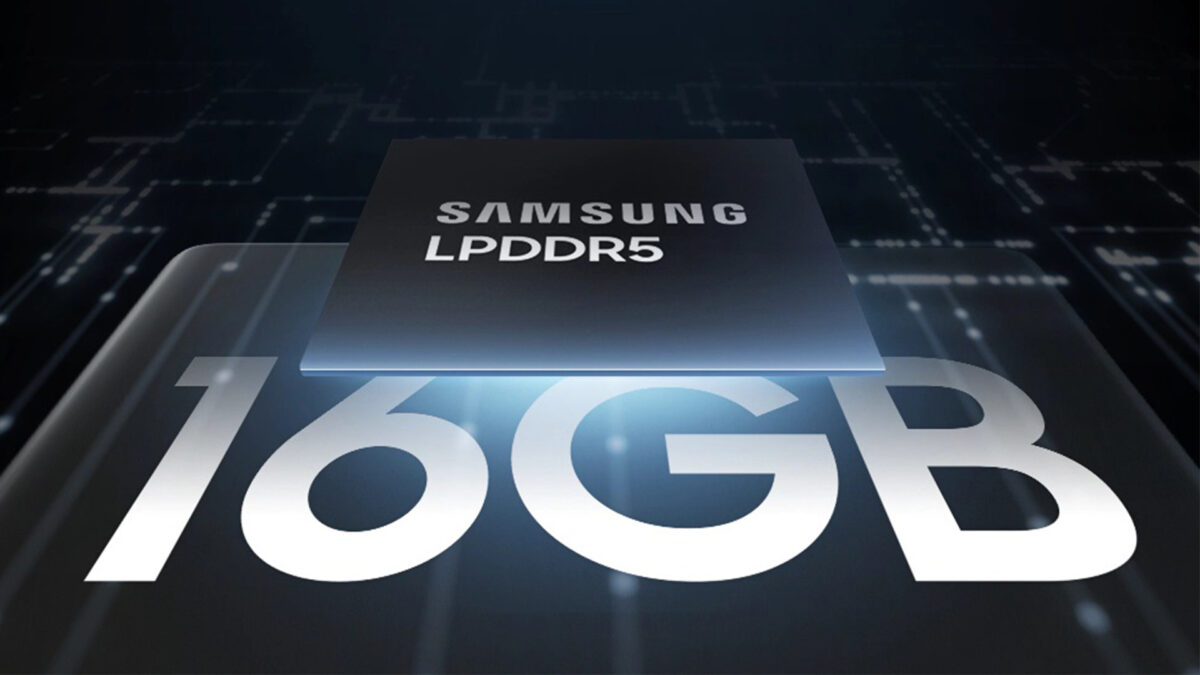 In the smartphone NAND flash storage chip segment, the market experienced a 4% growth during Q1 2020 when compared to Q1 2019. The growth in the NAND flash chip market was due to price stabilization and the demand for higher capacity chips. According to the numbers from Strategy Analytics, Samsung led the market with a revenue share of 44%. Kioxia (formerly Toshiba Memory Corporation) and SK Hynix had revenue shares of 25% and 16%, respectively.

It is being expected that smartphone sales would drop even further over the next few months, causing a fall in demand for smartphone memory and storage chips. Samsung is focussing on high-end memory chips, and it started mass producing 16GB LPDDR5 chips earlier this year using 10nm technology. These chips are expected to be used in flagship smartphones from various brands.