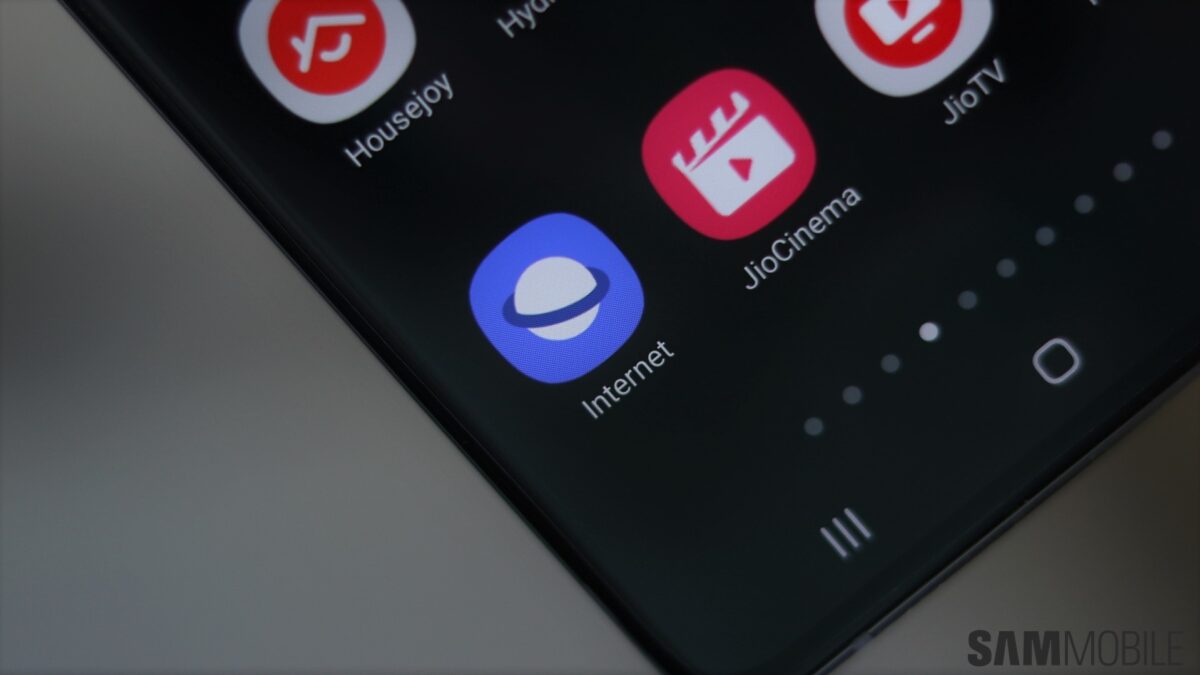 Samsung offers its own internet browser for its devices. It’s a pretty robust option. Samsung Internet has been updated today with a handful of new features. Powerful new privacy features have been introduced with this update alongside some cosmetic changes.

There are a lot of features that Samsung Internet has which make it an even better browser than Chrome, apart from its obvious limitation of only being available for mobile devices. That being said, most users who start using Samsung Internet don’t feel like switching to another browser.

A big reason for that is the feature set that Samsung has built for its browser. It continues to improve the browser even further. This gives users an incentive to stick around. The new features that it has released today were previously introduced with a Samsung Internet Beta build a couple of months ago. They have now made it to the stable version.

Samsung Internet version 14.0.3.5 has been released today. It brings the Security Control Panel which provides key stats about your online privacy. A simple UI shows how many items and trackers were blocked during browsing. The UI also contains easy to understand toggles for blocking pop-ups and backward redirects.

Smart Anti Tracking 3.0 is included in this update as well. This privacy feature uses on-device machine learning to identify website trackers and remove them. Version 3.0 of Smart Anti Tracking now protects against first-party redirection-based trackers. It does that by clearing cookies at scheduled intervals.

The updated version of Samsung’s browser is now rolling out. Alternatively, you can also grab the Samsung Internet version 14.0.3.5 APK from our database.