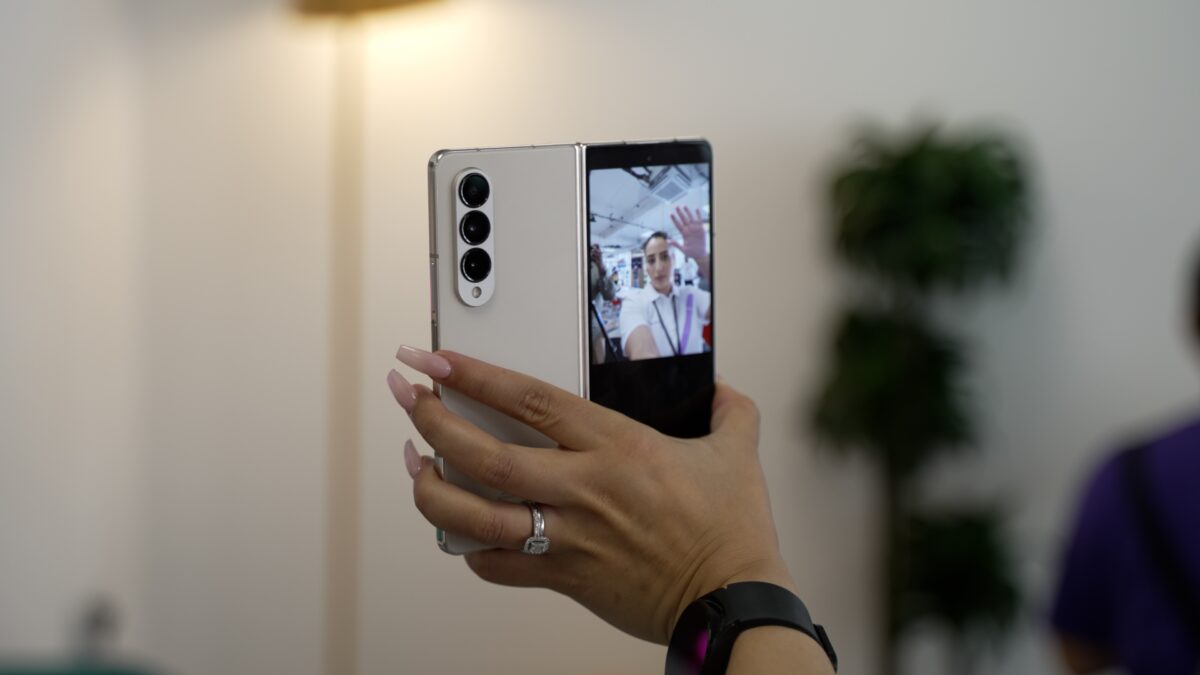 The hardware changes in the camera department have some notable improvements. According to a Redditor, it would be better to say that Samsung has housed a mixed bag of camera sensors found in its previous Galaxy smartphones. The Samsung Galaxy Z Fold 4 has a triple-camera setup on the back, an under-display camera, and a front-facing camera on the external display.