Samsung may not launch Galaxy Tab S9 early next year 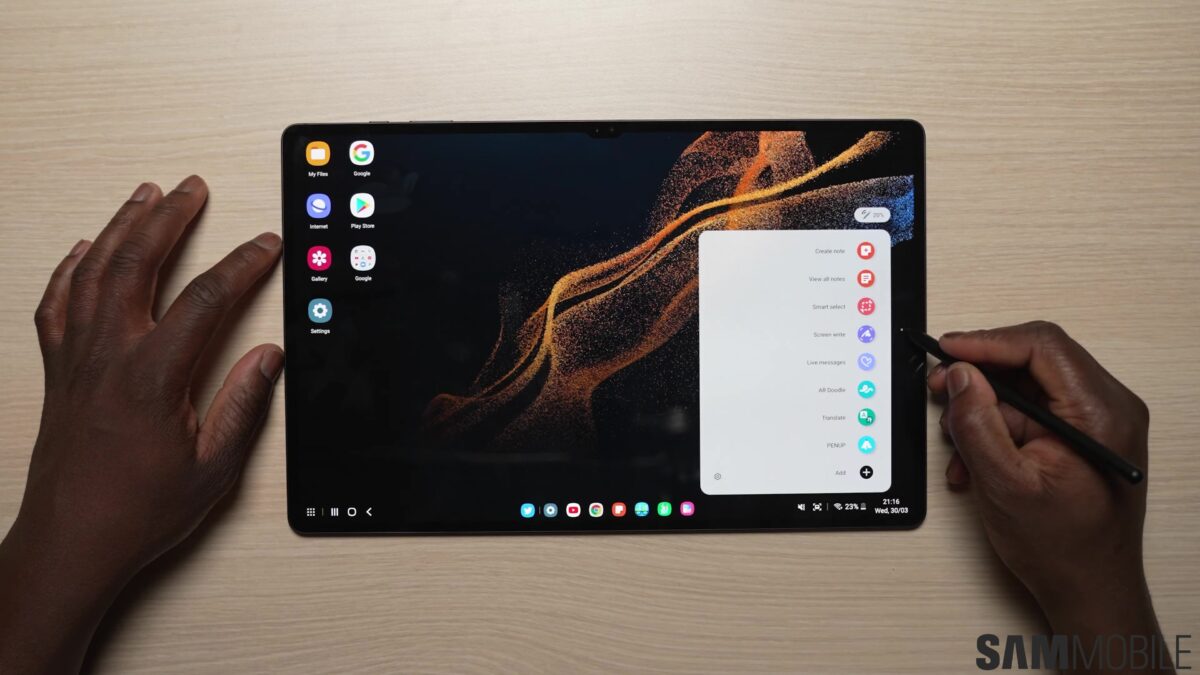 According to a report from TheElec, Samsung has postponed the development of the Galaxy Tab S9 series. It means that the launch of the tablets has also been delayed. It is being reported that this delay is due to a decrease in demand for IT products, including tablets, and a recent global economic downturn. The development was originally planned to start in December, but that has been delayed to early next year.

Samsung’s next-gen foldable smartphones are days away from getting unveiled at Unpacked. But what will happen next once the Galaxy Z Flip 4 and Galaxy Z Fold 4 are official? Will Samsung go back to the drawing board for another year? Or will the company release a third foldable device sooner rather than later? Well, […]