The Galaxy Tab S8 is official, and it’s the best Android tablet series by far 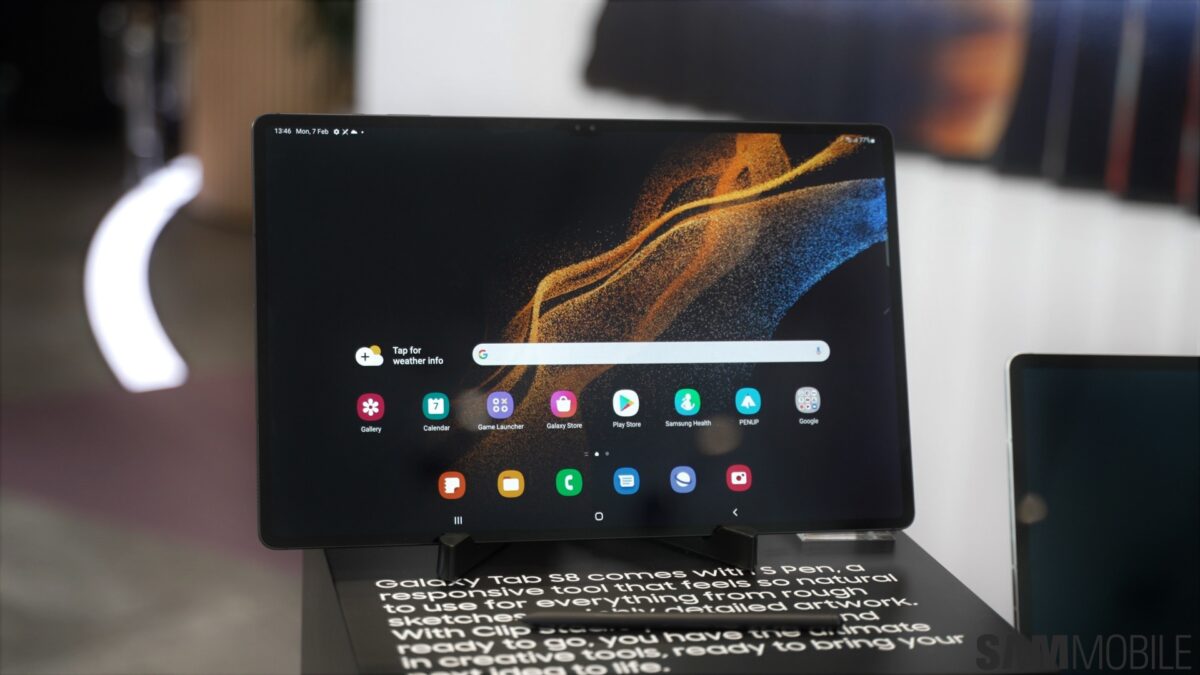 After a seemingly endless stream of rumors, leaks, and even more leaks, Samsung finally unveiled the Galaxy Tab S8 series at Unpacked 2022 today. The new flagship tablet series is just as exciting as you thought, boasting an additional Ultra model for the first time in the history of Samsung’s Galaxy Tab family of devices. And, of course, all three models come with the iconic S Pen and new and improved productivity apps.

The Galaxy Tab S8, Tab S8+, and Tab S8 Ultra have the same DNA. They’re powered by the Snapdragon 8 Gen 1 chipset and run similar One UI 4.1 software based on Android 12.

But while the Galaxy Tab S8+ and Tab S8 Ultra have Super AMOLED panels, the base model makes do with an LTPS TFT screen. Thankfully, all three Galaxy Tab S8 variants support a display refresh rate of up to 120Hz.

And speaking of displays, only the Plus and Ultra models have in-display fingerprint sensors. The standard Galaxy Tab S8 has a side-mounted sensor, for better or worse. 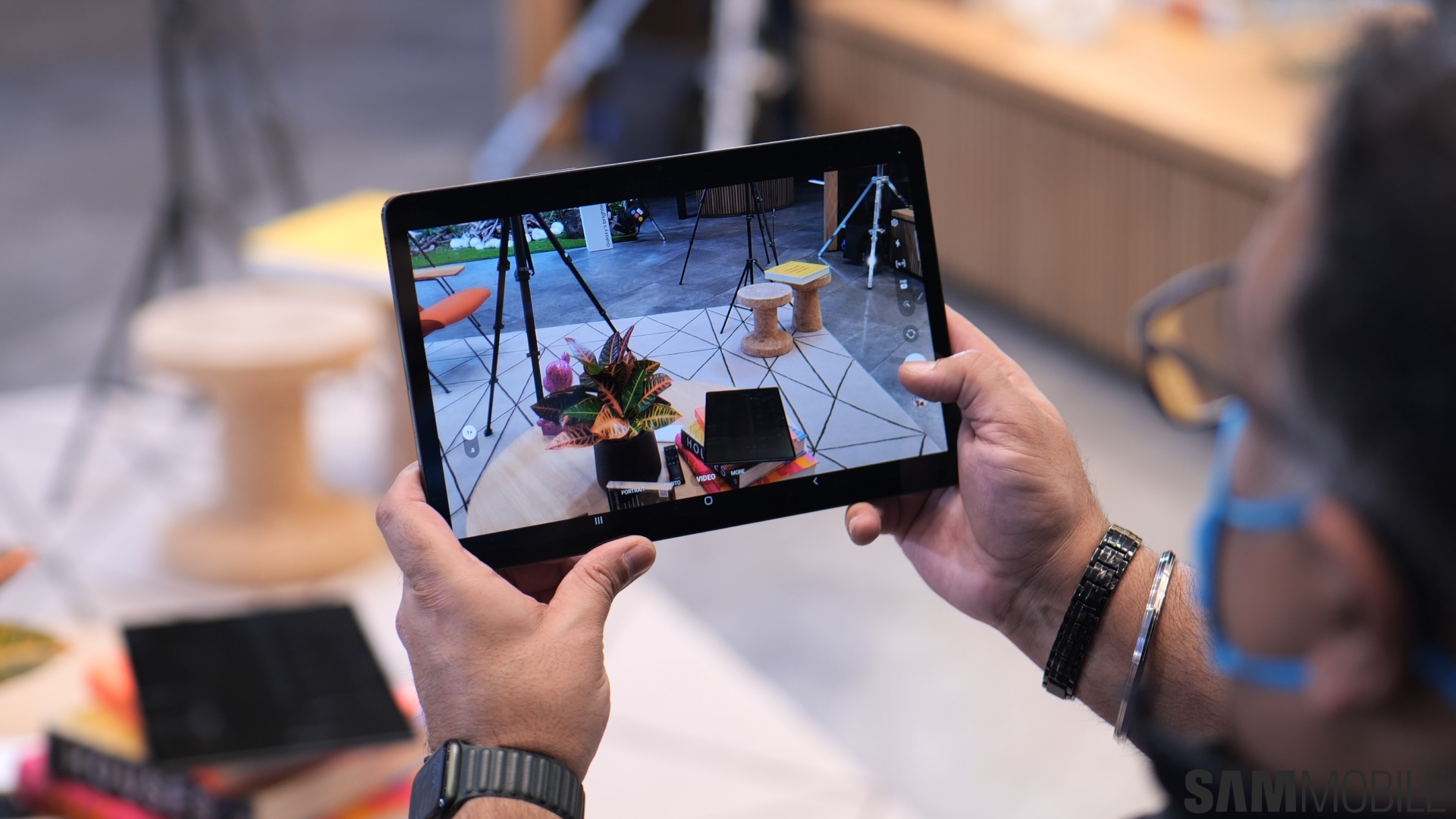 All three Galaxy Tab S8 models use the same main camera configuration based on a 13MP primary shooter, a 6MP ultra-wide sensor, and an LED Flash. 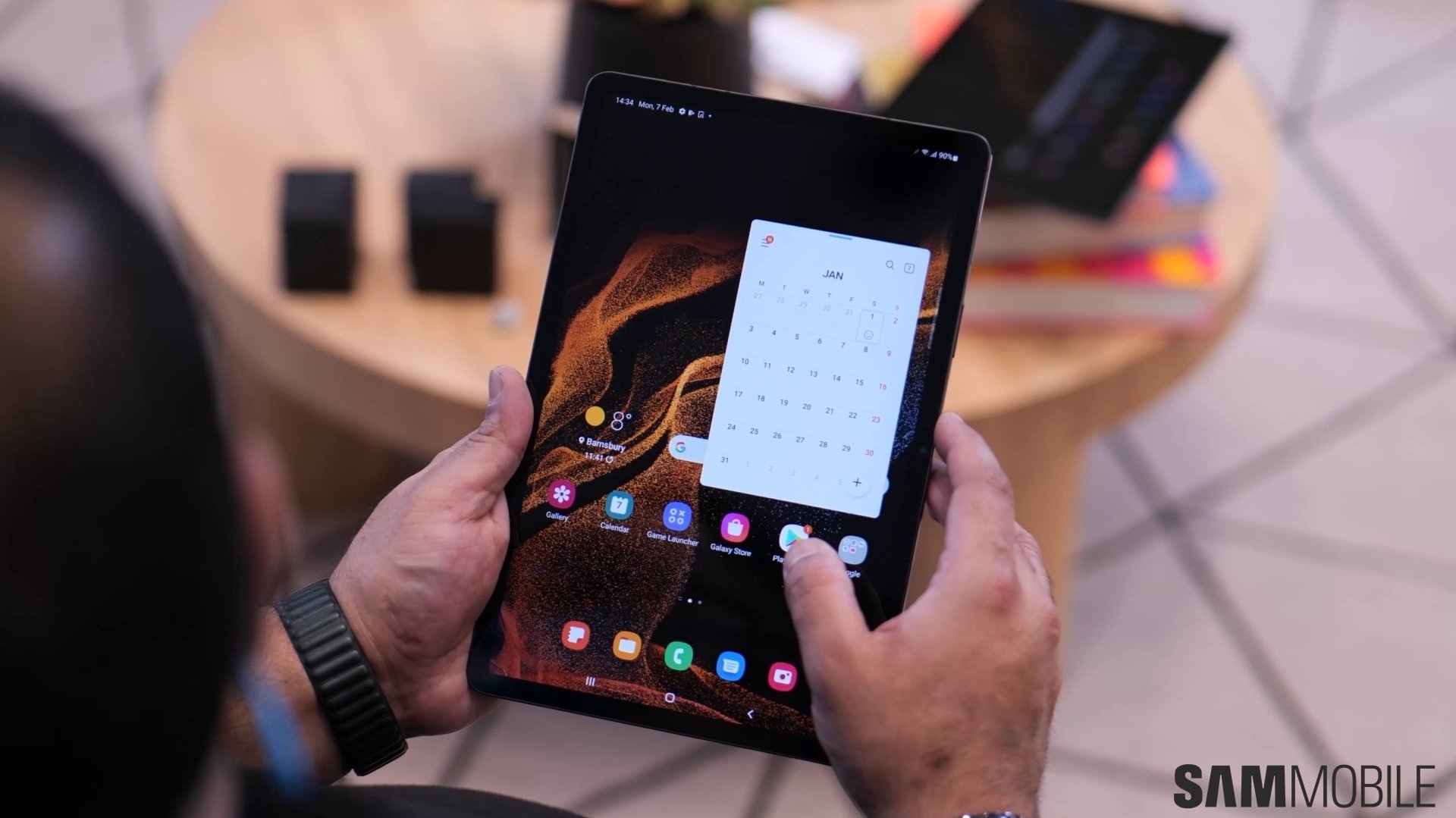 The Galaxy Tab S8, Tab S8+, and Tab S8 Ultra are equipped with 8,000mAh, 10,900mAh, and 11,200mAh batteries, respectively. But even if their capacities differ, all three of these batteries support 45W super-fast charging.

An improved productivity software suite for the S Pen 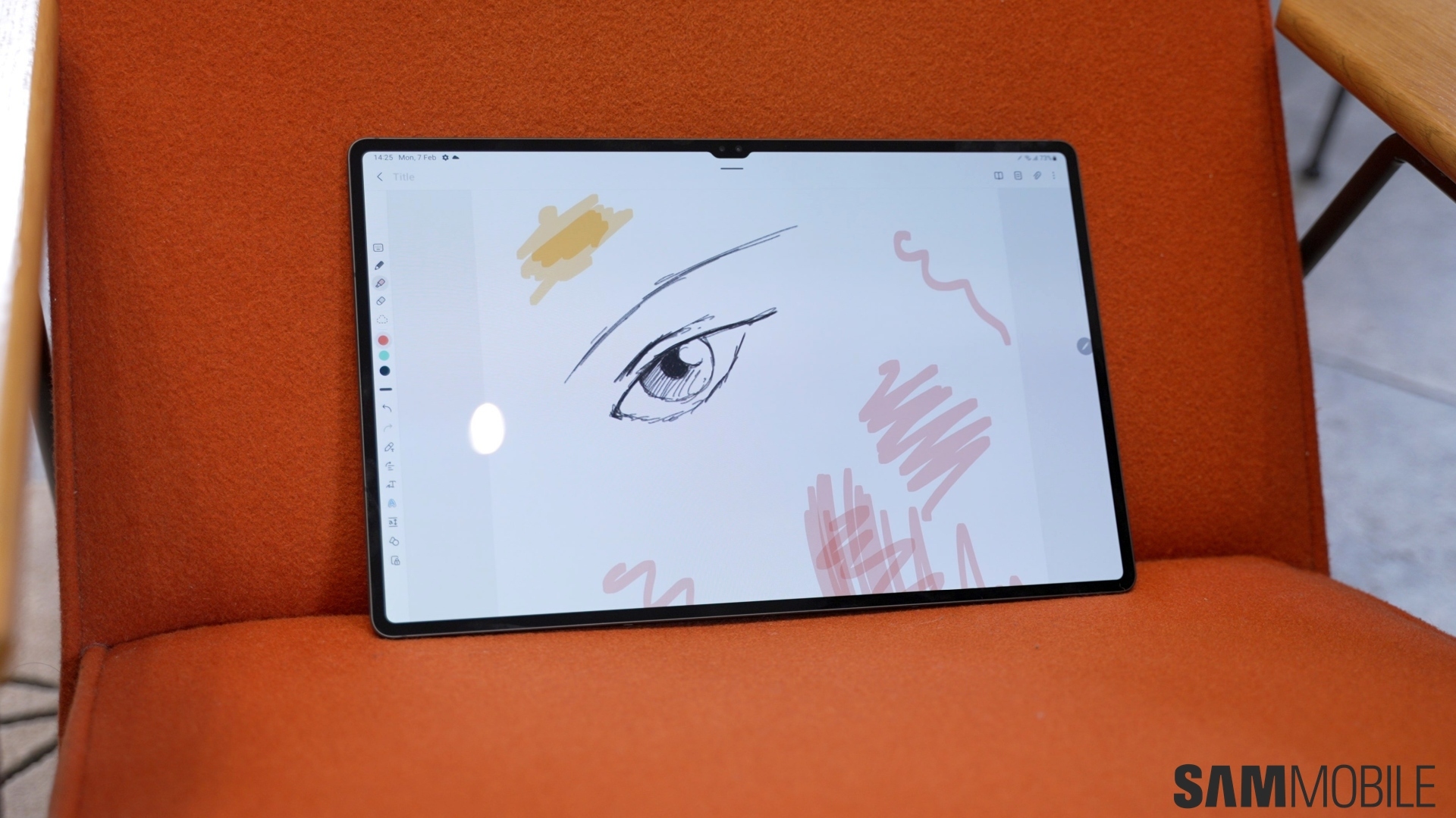 Aside from the obvious hardware improvements, Samsung is trying to make the Galaxy Tab S8 series the best-possible Android tablet for mobile productivity yet, through software advancements.

First of all, the Tab S8 lineup runs Android 12 and One UI 4. Secondly, Samsung has improved the productivity software suite with new updates and additions.

Clip Studio Paint can now seamlessly sync between the Tab S8 series and Galaxy S22 Ultra, allowing users to turn the latter device into a toolset for the S Pen. This works similarly to the new Collaboration View feature for Samsung Notes.

Furthermore, LumaFusion is finally coming to Android, and the Galaxy Tab S8 will be the first tablet to feature it. This is a powerful multi-track video editor for mobile developed by Luma Touch.

Fusion is a fantastic addition to the Tab S8 series and especially the Tab S8 Ultra variant. That’s because the latter model can double as a notebook replacement for people who are brave enough to lock themselves into the Android ecosystem.

The Galaxy Tab S8 series is available for pre-order from Samsung in key markets today and will ship to customers in Europe, the USA, and Korea beginning February 25.