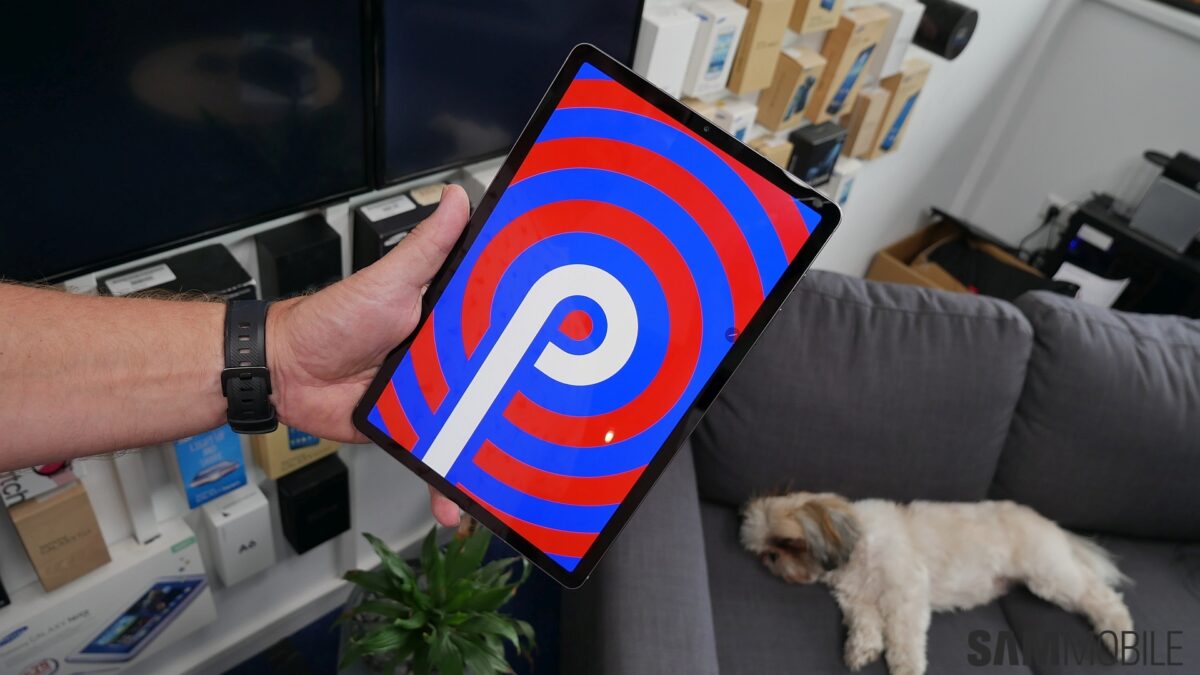 The November security update is rolling out for another flagship Galaxy device. The Galaxy Tab S6 is receiving an update in Korea that bundles the latest security patch and comes with software version T860XXS1ASK2. It’s just a security update with no new features and is available for the Wi-Fi variant at this time. The LTE variant should get it soon, although it could take a few days as Samsung doesn’t always release a new update for both the Wi-Fi and LTE variants of its tablets simultaneously.

The first Galaxy device to get the November security update was the Galaxy Tab S4, and Samsung has since released the November patch for the Galaxy S10, Galaxy Note 10, and the Galaxy Note 9, with the Galaxy Tab S6 joining the list this week. Some other devices have also been updated with this month’s security patch, but Samsung seems to be focusing on the latest flagship offerings for a change. Most of the time, it’s the budget and mid-range devices and flagships from the last year or two that get the security updates first.

Galaxy Tab S6 owners in Korea should be able to download the latest update over the air from the Settings » Software update menu on the tablet. They can also upgrade their device by flashing the latest firmware, available in our firmware archive, using a Windows PC. We’ll be sure to let you know once the November update is released for the Tab S6 in other countries; do leave a comment if you have already received the update outside South Korea.

Update: The Galaxy Tab S6 November update is now rolling out for the Wi-Fi and LTE variants in South Korea, Germany, and a few other markets. 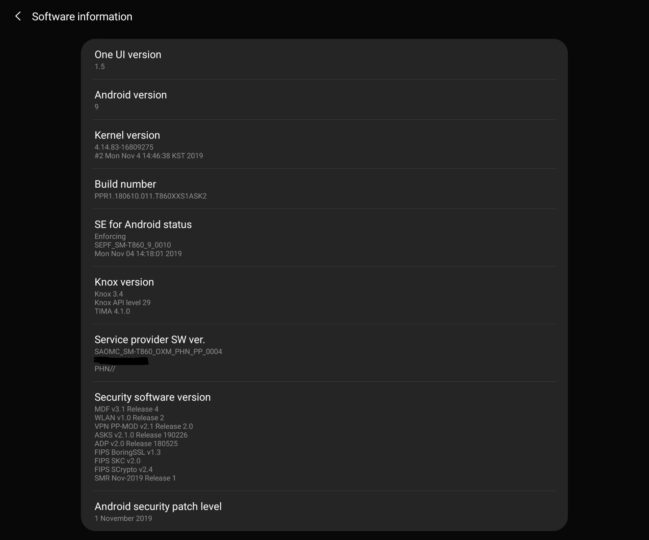