Galaxy S21 teaser hints at superzoom, 3D camera – or both 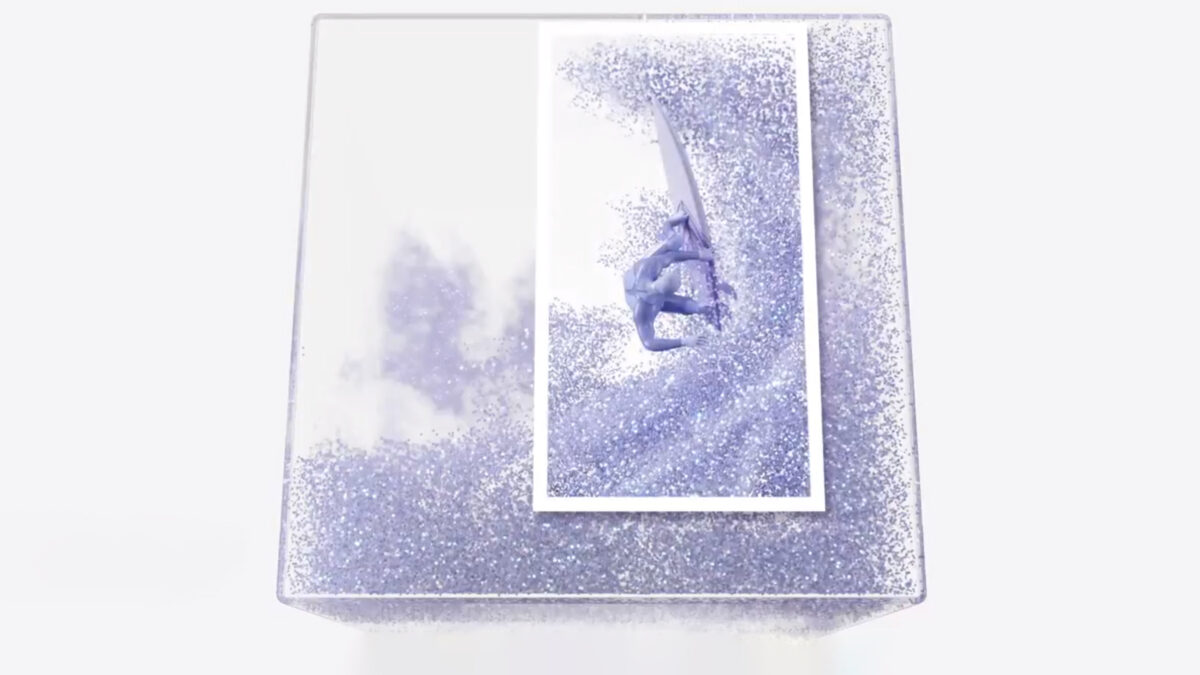 The Galaxy S21 series will be yet another generation of Samsung’s Android flagships largely focused on camera excellence. That would be the main takeaway from the company’s latest promo teasing the smartphone lineup’s mid-January launch. The video that you can see below also seems to hint at either superzoom capabilities, 3D imagery, or both.

As things stand right now, we’re inclined to believe a 3D camera sensor won’t be part of any Galaxy S21 model. After all, that’s what recent reports have been suggesting.

Will a camera-focused marketing strategy pay off for Samsung?

The new teaser, published earlier today, is also yet another reminder that you can’t name a better duo than the Galaxy S family and aquatic advertising.

As for its mobile camera implications, this early ad is in line with what we already know about the Galaxy S21 series and its likely specs sheet. We’re once again expecting the Ultra model to outperform the other two by a significant margin. The Galaxy S21 and Galaxy S21+ are rumored to sport a pair of 12-megapixel sensors sitting behind a wide-angle and ultra-wide lens. Likewise, all three are expected to feature a 64-megapixel telephoto camera.