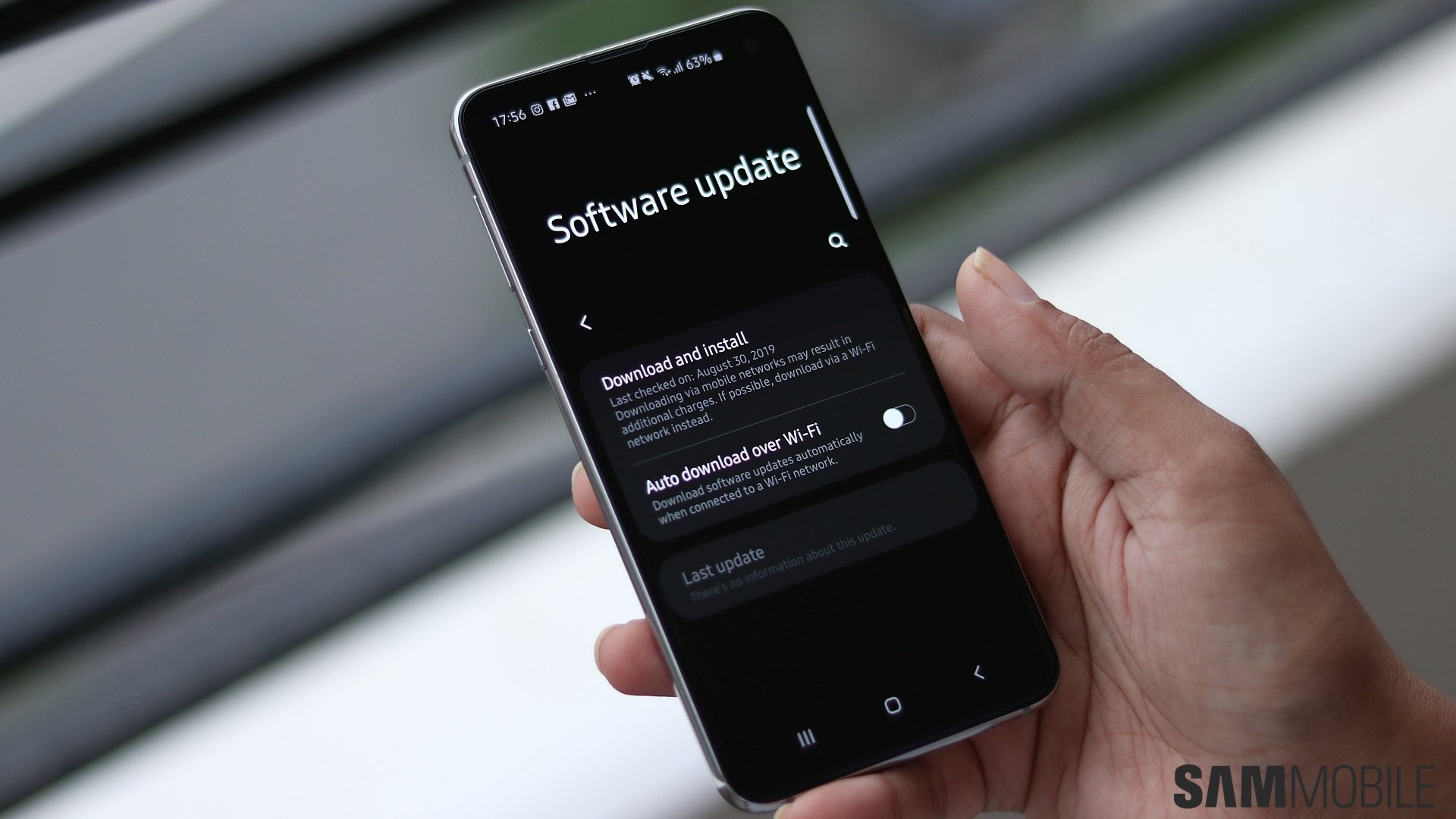 The January 2020 security update for the Galaxy S10 series is now widely available around the world. The rollout of the update started in Switzerland last week and has now expanded to many other markets, including the United States where unlocked Galaxy S10 models received the January update earlier this week.

The update with the January 2020 security patch is the first to hit the Galaxy S10e, Galaxy S10, and Galaxy S10+ after they were updated to Android 10. However, if you were expecting it to fix a few bugs that you may be facing on the stable version of Android 10, you will be disappointed, as the update seems to include only the latest Android security patch (details on which can be found here).

You will be able to download the update, which comes with software version G97*FXXS3BSL4, over the air by opening the Settings app on your phone, navigating to Software update, and selecting Download and install. If the update has been released in your country, you will find firmware for it in our firmware archive; you can install the firmware on your phone using a Windows PC to manually upgrade to the newest software.