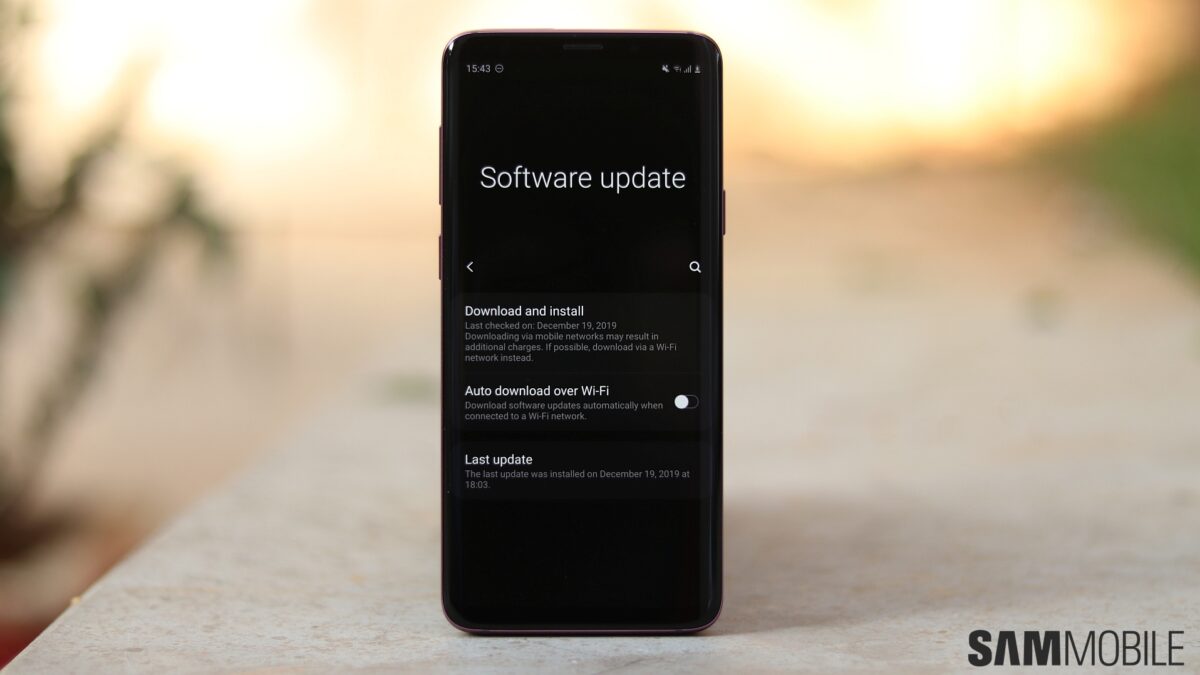 It also fixes 17 Samsung Vulnerabilities and Exposures (SVE) items, which are vulnerabilities that are specific to Galaxy smartphones and tablets. One of the most severe vulnerabilities among those allowed brute force attacks on the lock screen password on devices with the Exynos 7885, Exynos 8895, and Exynos 9810 chipsets under the hood. Apparently, this vulnerability had first been fixed all the way back in May last year but required a more concrete solution, which has been included in the January 2020 patch.

As mentioned above, Samsung has already updated a few devices with the latest security patch, and more Galaxy phones and tablets will get it through updates in the coming weeks. You can always check if an update is available for your device from the Software update menu of its settings and by keeping an eye on our firmware archive and our news section, where we cover new security updates as and when they get released for various Galaxy device.