Galaxy Note 10 Android 10 beta program open in the US, go get it! 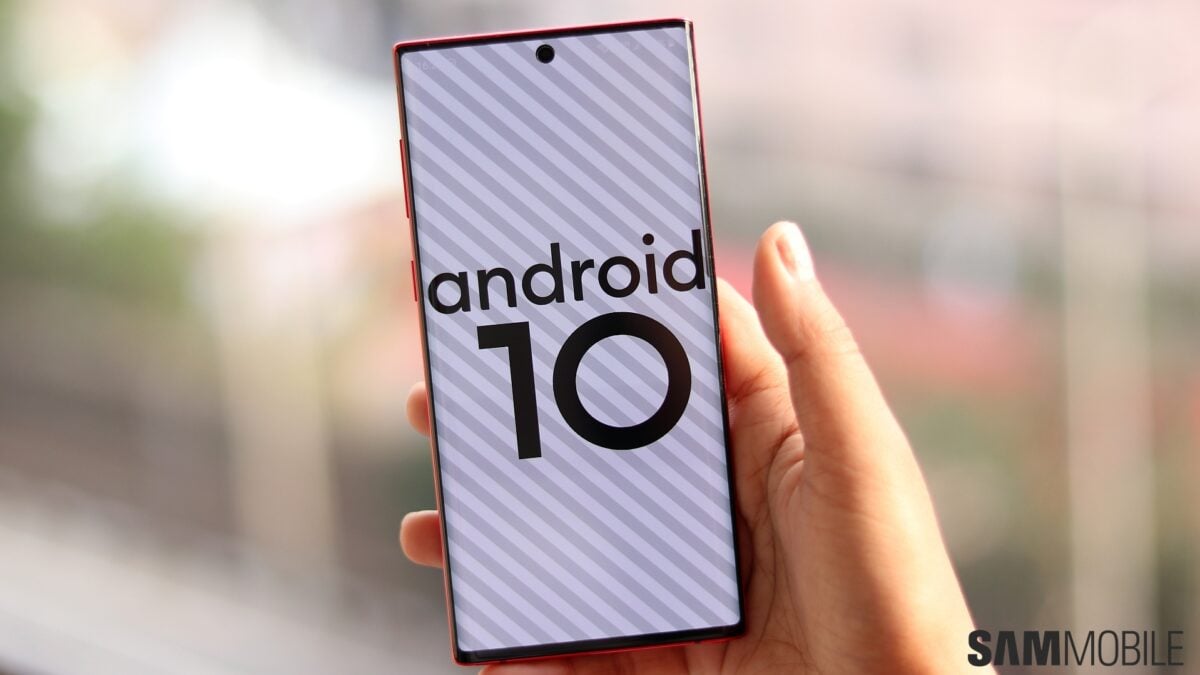 Samsung has opened the Galaxy Note 10 One UI 2.0 beta program in the US. The beta program is available for unlocked Galaxy Note 10 and Note 10+ units, and interested users can register for the program from the Samsung Members app. Once they have registered, they can download the first beta update over the air from the Software update menu in the phone’s Settings app. The first beta build comes with firmware version N97*U1UEU2ZSK3 and should be around 1.8GB to 2GB in size.

The Galaxy Note 10 beta program is now available in four markets: India, South Korea, Germany, and the United States. Samsung seems to be taking it slow for the Galaxy Note 10 compared to the Galaxy S10 for some reason. Germany was the first market to get the Android 10 beta for the Note 10 and Note 10+, and South Korea followed a few days later. The beta was then launched in India, but Indian users got a newer build that is yet to be released in South Korea or Germany, although it should be coming out sometime next week. 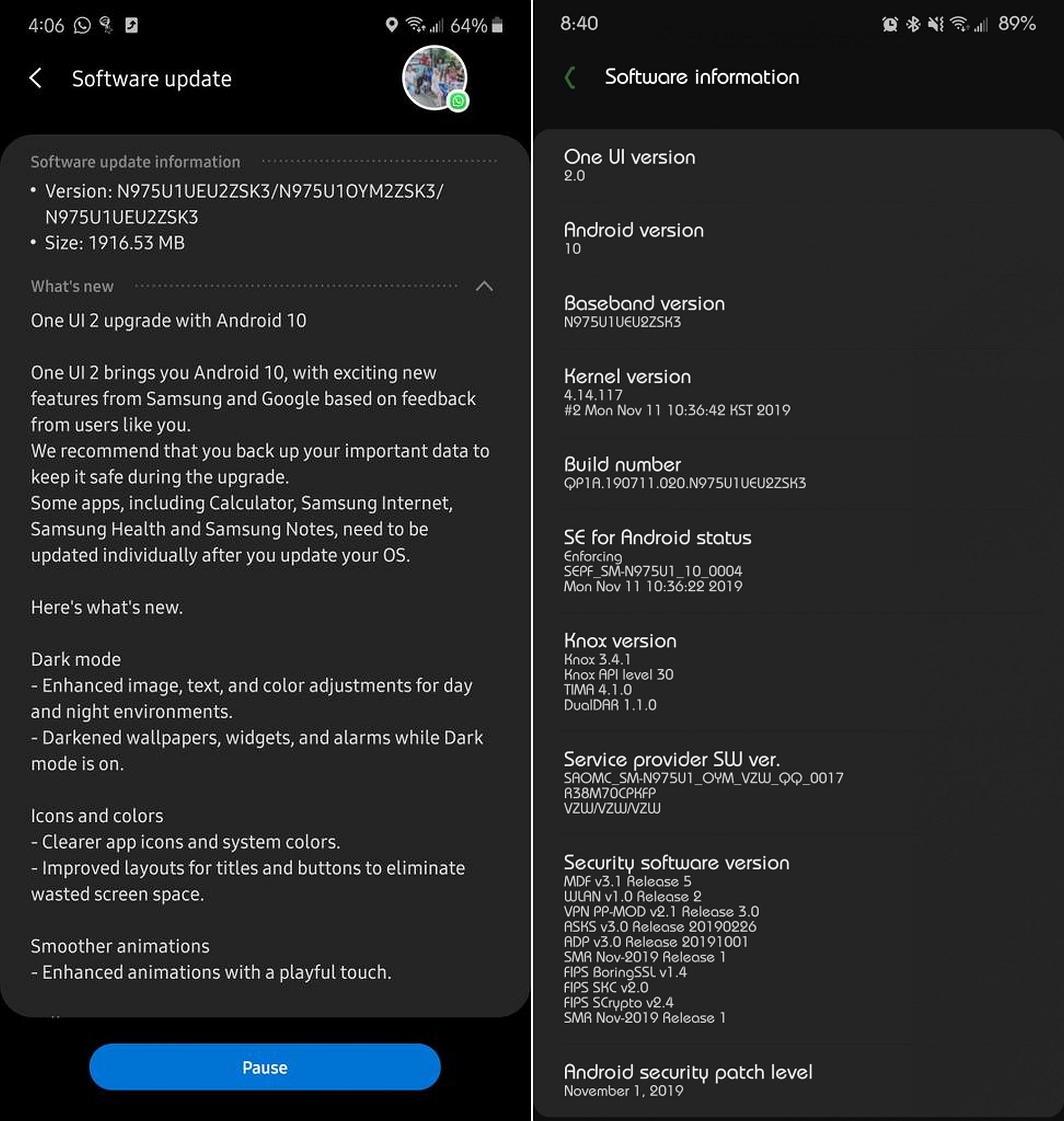 As for the stable Android 10 update, it’s unclear when it will come out for either the Galaxy S10 series or the Galaxy Note 10 series. The only thing we know is that it should be released sometime this year, at least if Samsung intends to keep the promise it has made to Google. And it probably will stick to that promise, considering it has already started developing Android 10 even for budget phones like the Galaxy M20 and Galaxy M30, but nothing is certain at this time.

Are you going to be trying out the Android 10 beta on your Galaxy Note 10 or Note 10+? Let us know in the comments, and if your answer is yes, do check out what features you can expect in the beta and all the UI changes and improvements One UI 2.0 brings to your phone.