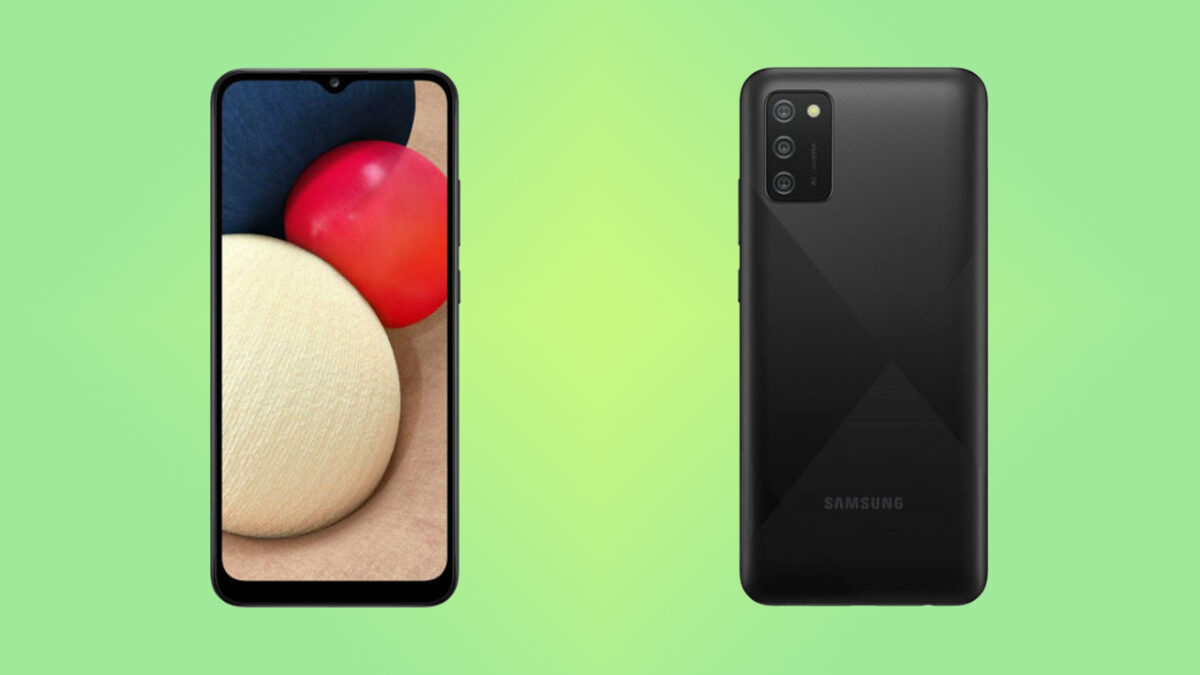 Samsung had unveiled the Galaxy M02s yesterday as it announced its plans to launch the phone in India. The company has now launched the Galaxy M02s in Nepal, revealing its design, specifications, and pricing. The new smartphone offers a big screen, a large battery, and a Snapdragon processor.

The Galaxy M02s sports a 6.5-inch TFT LCD Infinity-V display with HD+ resolution. It is equipped with the Snapdragon 450 processor, 4GB RAM, 64GB internal storage, and a microSD card slot. At the rear, the phone features a triple-camera setup that uses a 13MP primary sensor, a 2MP macro camera, and a 2MP depth sensor. At the front, the Galaxy M02s has a 5MP selfie shooter with an F2.2 aperture. It will be available in black, blue, and red colors. 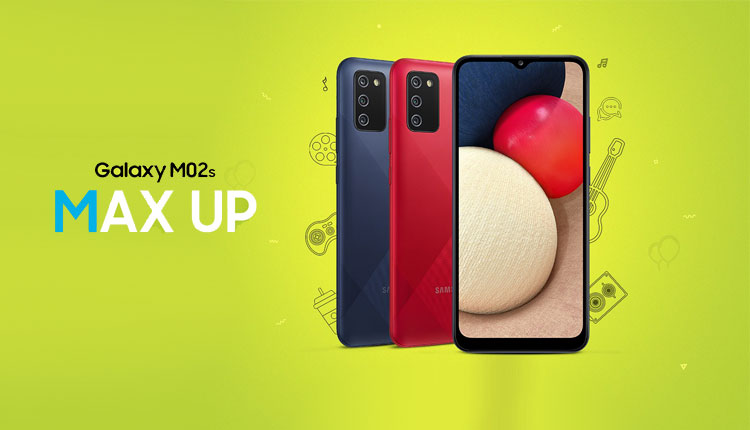 After launching the Galaxy F22 and the Galaxy M32 in India, Samsung has increased the prices of some of its entry-level smartphones: Galaxy A12, Galaxy F02s, and Galaxy M02s. Although the company has not issued any statement regarding the increase in prices, it is being reported that this price hike could be related to the […]

New evidence shows that Samsung is planning to release yet another rebranded smartphone under the Galaxy F badge. A ‘new’ smartphone bearing the Galaxy F02s moniker was recently added to the Google Play Console, and all signs point to this device being a rebranded Galaxy A02s / Galaxy M02s that was created for Samsung’s online […]

Samsung has officially confirmed with SamMobile that it’s going to release the Galaxy M02s to India tomorrow, January 19. The device will be available in three color options and the most well-equipped variant is bound to hit the shelves for INR 9,999, which is the rough equivalent of around $136. The entry-level variant will cost even […]