Samsung began experimenting with the idea of removing the standard 3.5mm headphone jack from its smartphones back in 2019. And contrary to popular belief, Samsung actually began removing the 3.5mm jack from a wider range of phones, not just its flagships. A couple of years ago, it looked as if the 3.5mm standard was going away for good. The company had initially launched a handful of mid-range phones without a headphone jack, including the Galaxy M40, the Galaxy A60, the Galaxy A80, and the Galaxy A90 5G.

Thankfully, the demise of the standard headphone jack didn’t come as quickly as it seemed at first. Samsung realized that it might not be such a great idea to ditch the 3.5mm standard in lower-cost devices, and as a result, the majority of Galaxy phones that lack this feature today belong to the premium segment.

If you’re in the market for a new phone and the 3.5mm jack is a must-have feature then obviously the flagship segment is out of reach. But are there any other good options out there? Indeed there are.

The best Galaxy phones with a 3.5mm headphone jack 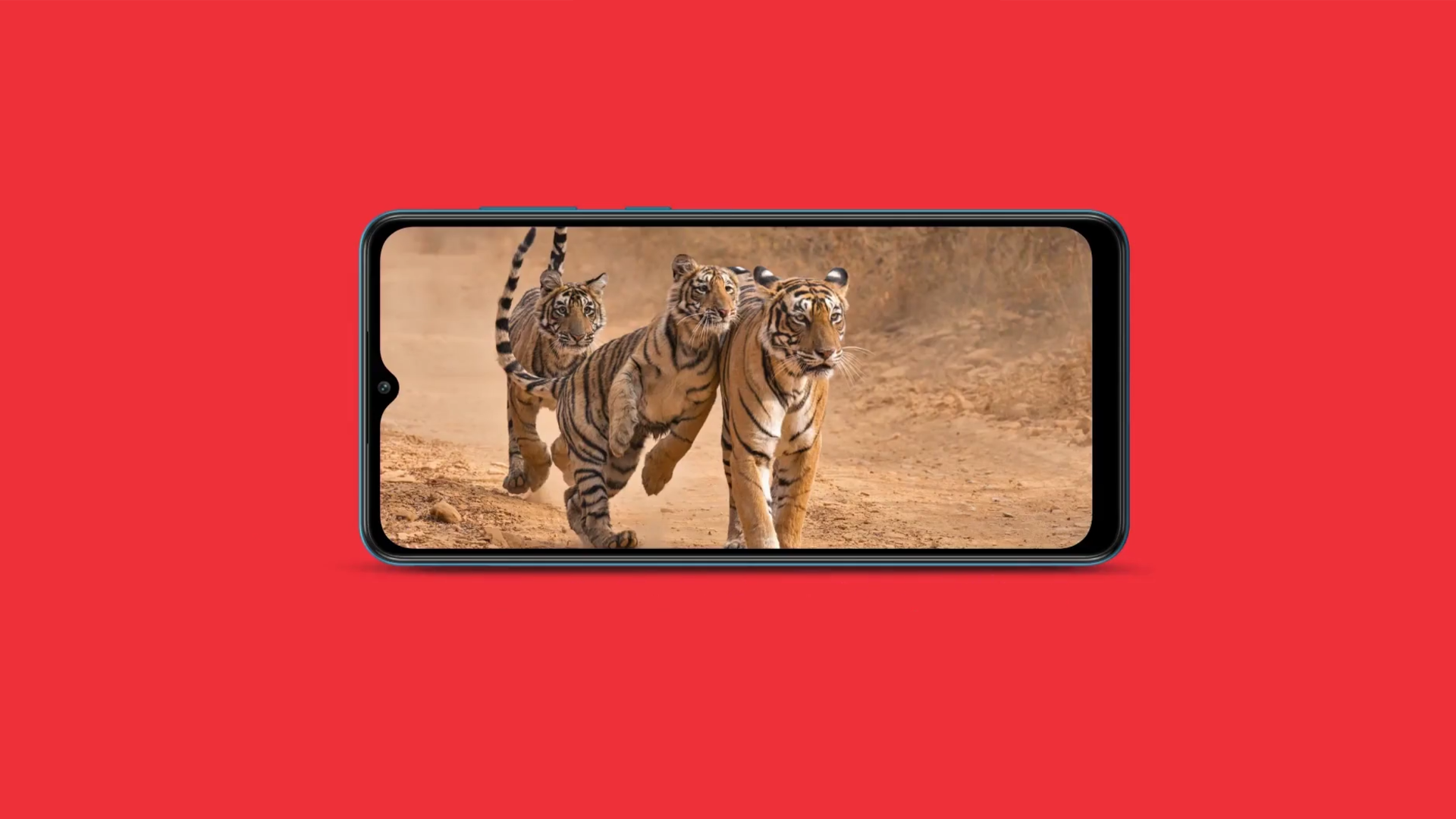 The Galaxy F02s that got released in India recently is a low-cost device based on the Galaxy M02s. Regardless of which version you might have access to, the Galaxy M02s / F02s generally costs anywhere between $100 and $150, making it one of Samsung’s cheapest smartphones that are still equipped with a 3.5mm headphone jack. 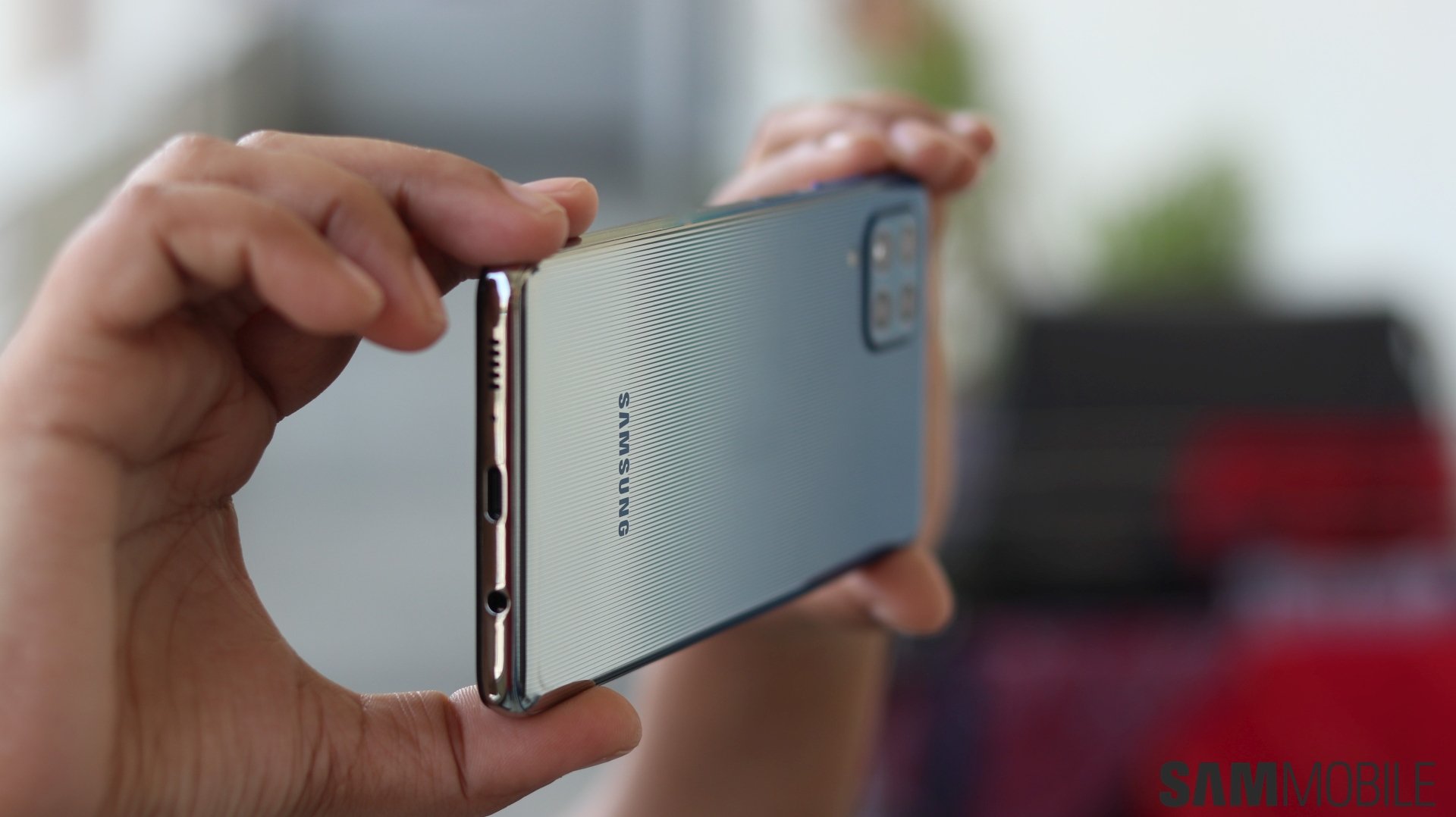 Similarly, the Galaxy F62 is a rebranded Galaxy M62 meant for the select markets, but they’re both equally impressive. The Galaxy M62 / F62 combines a monster 7,000mAh battery that has 25W charging with a flagship-grade Exynos 9825 chipset — the same SoC that was employed by the Galaxy Note 10 series.

Both variants have a 3.5mm headphone jack, obviously, but they also benefit from a quad-camera setup, 25W charging, a large 6.7-inch display, and a side-mounted fingerprint sensor. The heading above pretty much encapsulates why the Galaxy A32 is on this list. It’s the cheapest Galaxy phone that has both a high refresh rate display and a 3.5mm headphone jack, and it will set you back around $300.

The phone also has a FHD+ display resolution, an under-display fingerprint scanner, and it boasts 15W charging for its generous 5,000mAh battery. It carries a quad-camera setup with a 64MP main sensor, as well as a 20MP selfie shooter.

Galaxy A52 5G: 3.5mm headphone jack and stereo speakers on a budget 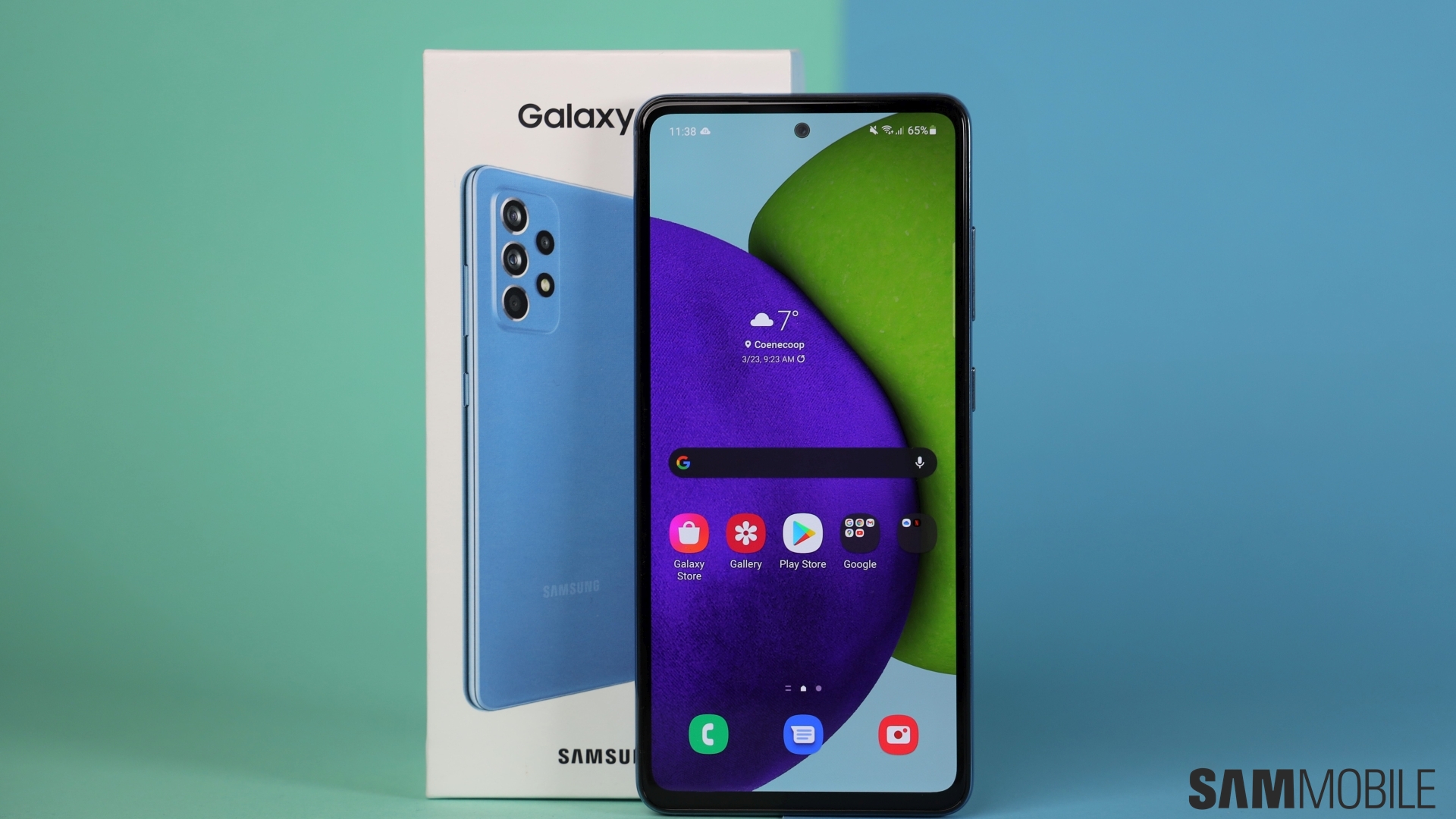 There are plenty of reasons to love the Galaxy A52 5G. Too many to count here, but you can check our review linked below for a more in-depth analysis of this device. As to why it’s on this list, the Galaxy A52 is Samsung’s cheapest phone of the year to feature stereo speakers as well as a 3.5mm audio port.

This characteristic has so far been reserved for flagships, but not anymore. If you’re looking for a superior audio experience with and without headphones / earbuds, the Galaxy A52 is a good cost-effective choice. Not to mention the 120Hz display and other great features like the Snapdragon 750G SoC, 25W charging, and the IP67 water resistance rating.

Galaxy A72: A noteworthy alternative to the Galaxy A52 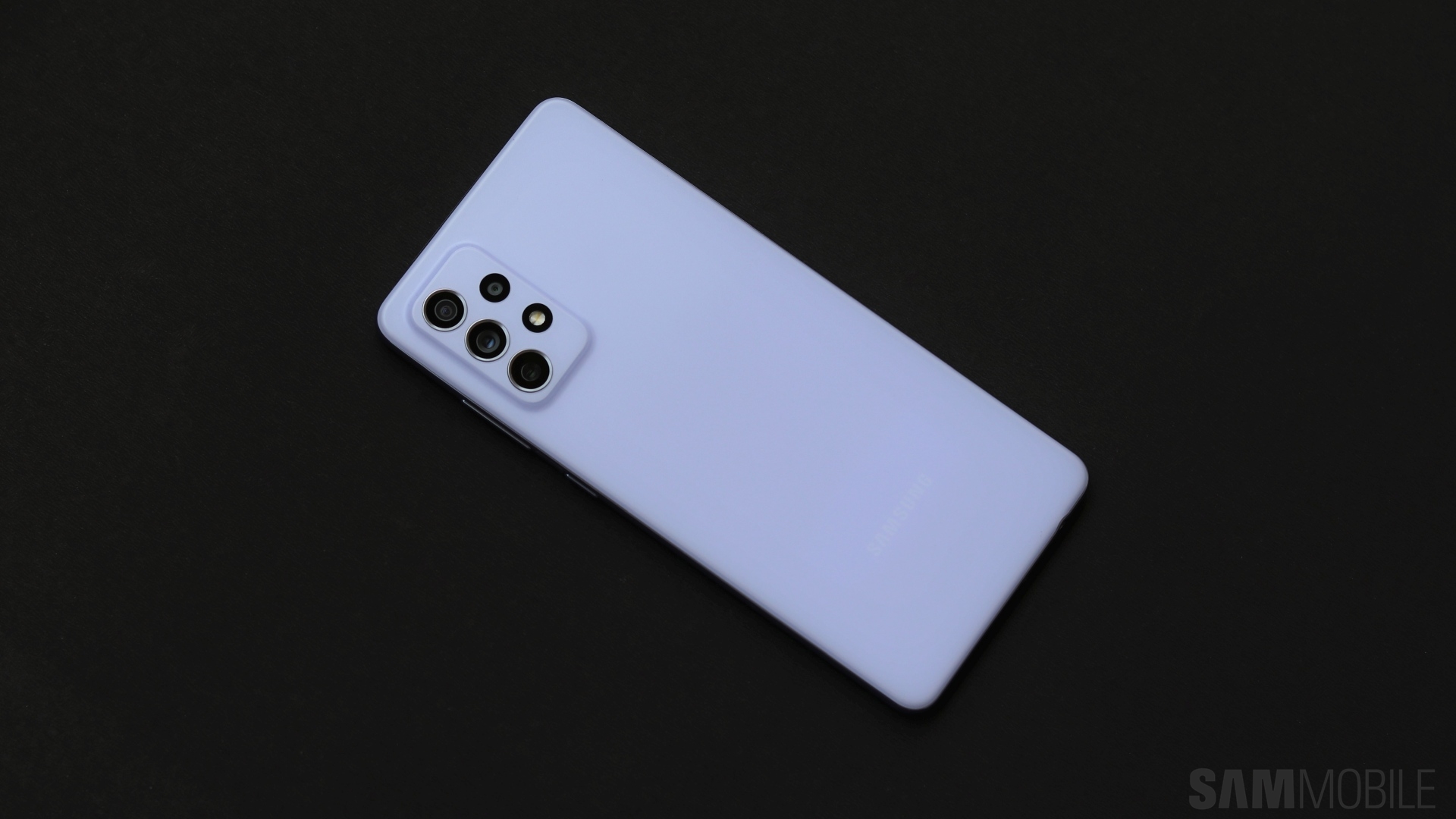 The Galaxy A72 is an intriguing device because it’s virtually a Galaxy A52 with slight modifications and a larger footprint. It lacks 5G connectivity and 120Hz, but it has a 90Hz display and a camera combo that enables high-range (30x) zoom on par with that offered by the costlier Galaxy S20 FE. In short, it’s one of the best 2021 Galaxy phones that aren’t a flagship, and indeed, it retains the 3.5mm headphone jack.

Other specs include the Snapdragon 720G chipset, a 5,000 mAh battery, with 25W charging, stereo speakers, and the same IP67 rating as the Galaxy A52. If you’re looking for a new S Pen-enabled Galaxy phone that has a headphone jack, well, you’re out of luck. There are no such devices that are newer than the Galaxy Note 10 Lite, but the good news is that said smartphone continues to be sold in select markets, including India, where it costs around $400.

The S Pen is no longer a Note-exclusive accessory following the release of the Galaxy S21 Ultra, but it has yet to be made available for any other budget-oriented device aside from the Galaxy Note 10 Lite. This makes it the cheapest S Pen device with a headphone jack. 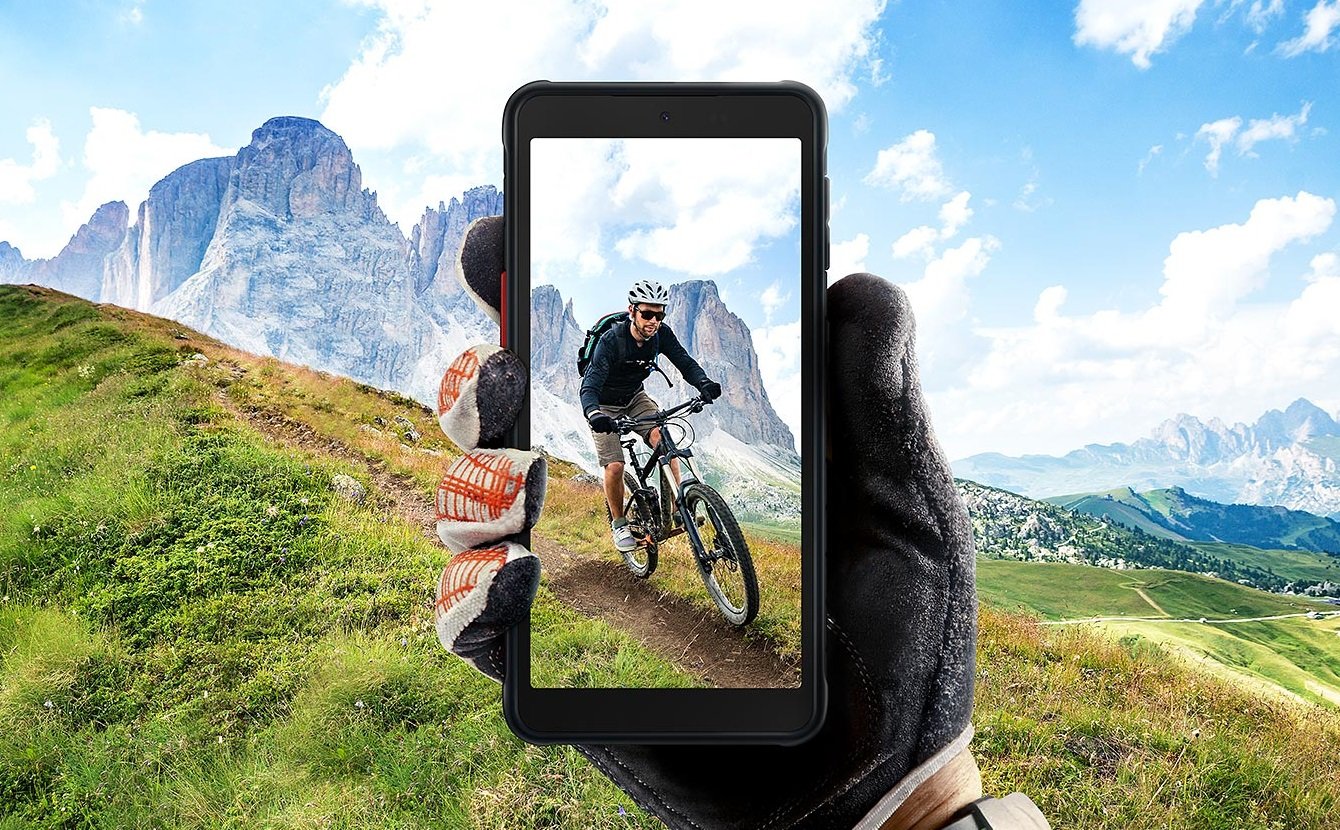 Last but not necessarily least, the Galaxy XCover Pro and the newly-introduced Galaxy XCover 5 are two of the very few Android-powered smartphones on the market to have a 3.5mm headphone jack and a military-grade body.

The Galaxy XCover Pro’s design is not as industrial and the phone has better specifications, whereas the XCover 5 has a more rugged design, a smaller display, and isn’t as powerful. They both have an IP68 rating for dust and water resistance, and they’re available for under $400.

What’s your favorite Galaxy smartphone / series that has retained the 3.5mm headphone jack, and has this feature remained a decisive factor for you when choosing a new phone? How important is the 3.5mm port in 2021? Join us in the comment section below and let us know.