Is Samsung working on Galaxy F52 5G for developing markets? 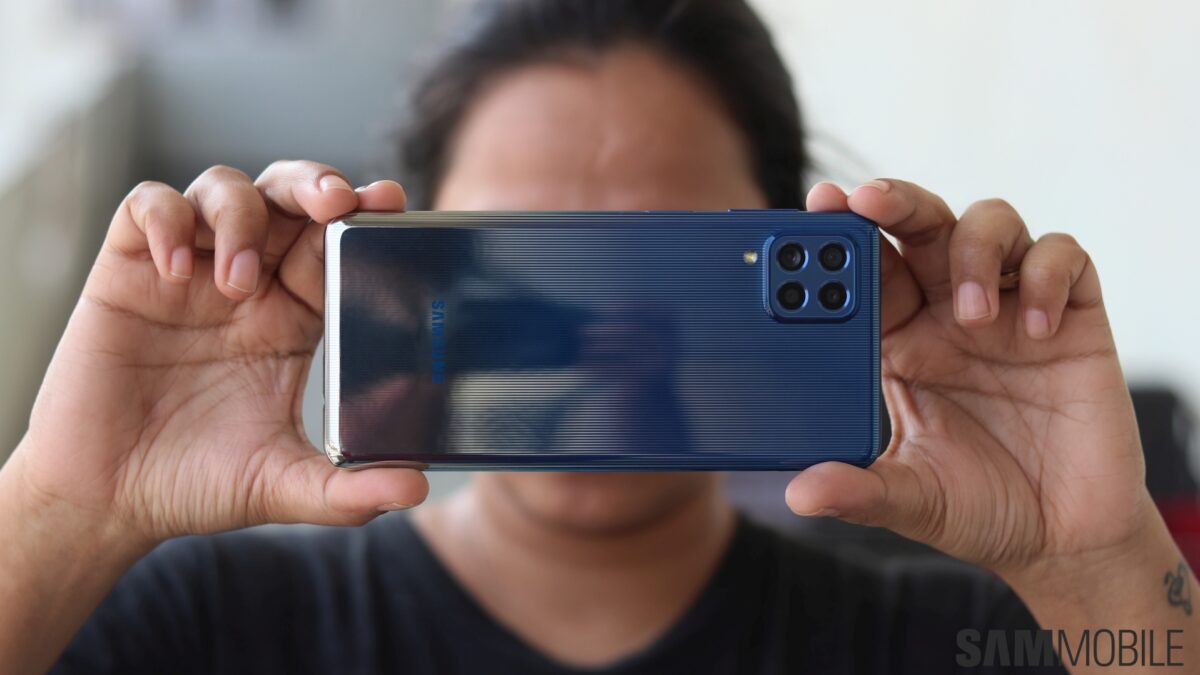 There is no stopping Samsung in the mid-range segment. The South Korean tech giant has already launched various new mid-range Galaxy smartphones this year, including the Galaxy A52, Galaxy A52 5G, Galaxy A72, Galaxy A32, Galaxy M62, and the Galaxy F62. Now, the company seems to be working on another mid-range smartphone.

An unannounced Galaxy smartphone with model number SM-E5260 appeared in China’s 3C certification database, pointing towards an impending launch. Going by the model number, it could either be the Galaxy F52 5G or the Galaxy M52 5G. Since the Galaxy F series is not available in China, the phone could debut as the Galaxy M52 5G in the country. If it reaches Indian shores, the phone could be launched as the Galaxy F52 5G. The certification document also reveals that the phone supports 25W fast charging and comes with a bundled 25W USB Type-C charger (EP-TA800) with PPS.

Not much else is known about the smartphone yet. But if it is a modified version of the Galaxy A52 5G, it will be quite an interesting device. Just imagine the combination of Galaxy A52 5G-like features such as a 120Hz Super AMOLED display, a 64MP quad-camera setup with OIS, and a Snapdragon 750G processor, and Galaxy M series-like 6,000mAh battery. It has the potential to become the best mid-range smartphone from Samsung.

Would you buy such a device if you are in the market for a mid-range smartphone? Let us know in the comments section below.