Samsung confirms Galaxy Buds Pro via its own website 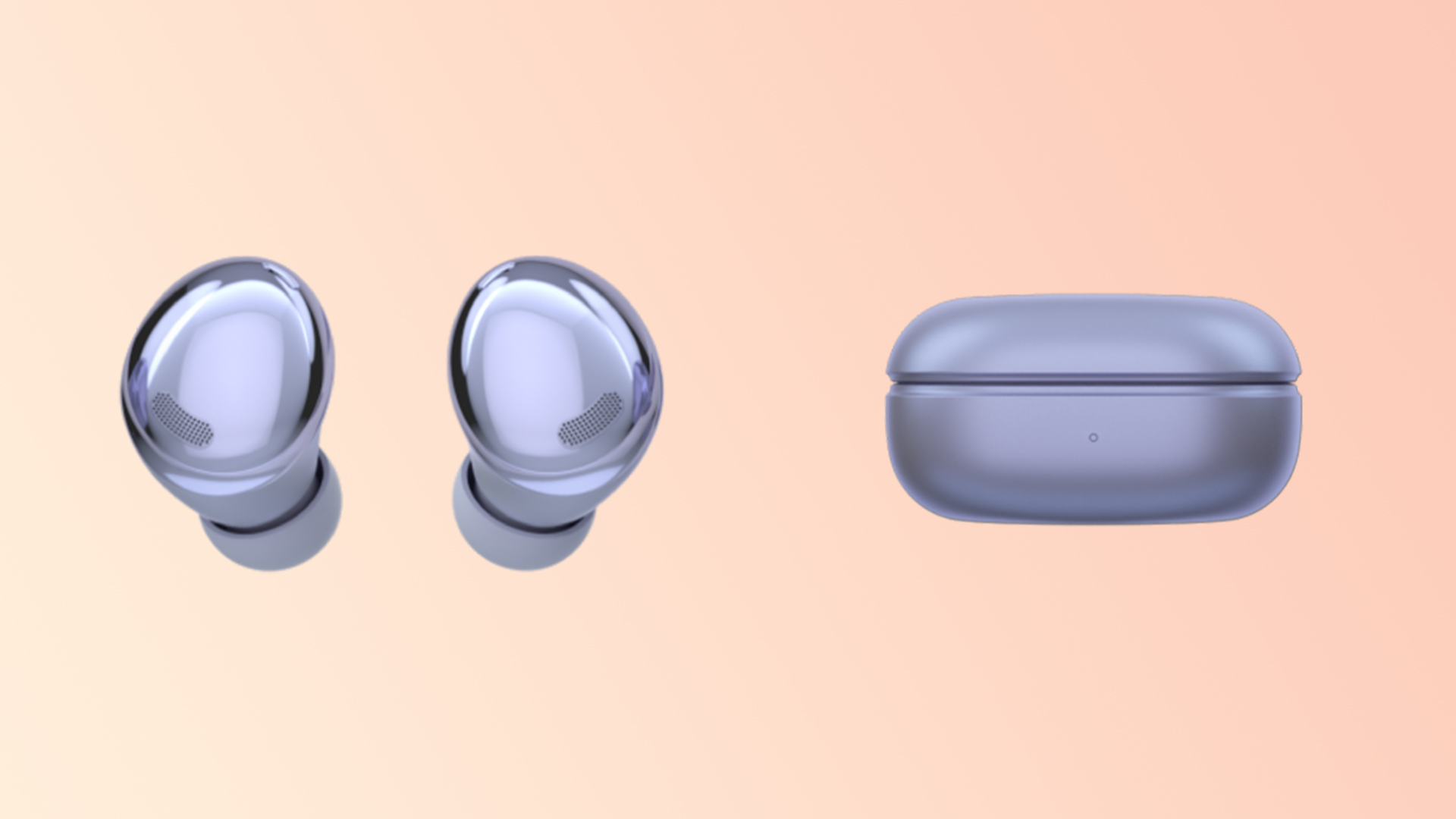 We all know that Samsung will soon unveil its next-generation truly wireless earbuds, thanks to a plethora of leaks. The design, images, and features of the Galaxy Buds Pro were leaked over the past few weeks. Now, the upcoming earbuds have been indirectly confirmed by Samsung.

Samsung Canada has listed the Galaxy Buds Pro on its website, confirming the name and the model number (SM-R190). These are going to be Samsung’s top-of-the-line wireless earbuds, equipped with active noise cancellation and loads of features. In terms of pricing, they are expected to sit above the Galaxy Buds+ and the Galaxy Buds Live.

Other features include a companion app, NFC, SmartThings Find compatibility, USB Type-C port, fast charging, and wireless charging. Samsung is expected to price these for just $199. Despite its lower price, it appears that the Galaxy Buds Pro are a great match for Apple’s $249 AirPods Pro.