Galaxy Buds Pro price hike could be its downfall 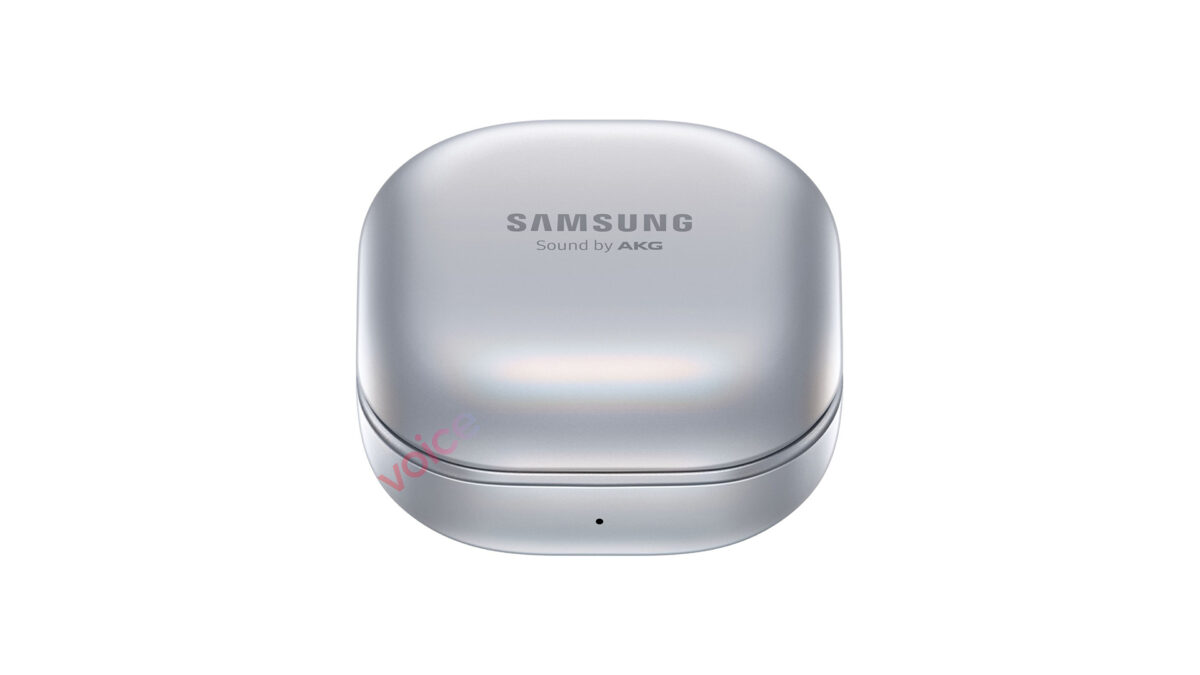 Samsung is poised to increase the launch price of its totally wireless solution even further. The upcoming Galaxy Buds Pro earbuds are now expected to hit the shelves in key European markets for around 229 EUR, reveals our friends at GalaxyClub.

As many of you might recall, the Galaxy Buds Live were released for 199 EUR in most European countries. They were a couple dozen EUR more expensive than the Galaxy Buds+ but Samsung has justified the price hike with the introduction of a new ambitious design and the addition of Active Noise Cancelling (ANC).

The Galaxy Buds Pro are also expected to boast ANC but this time the functionality might actually work. The open design of the Galaxy Buds Live didn’t really do ANC any favors but the Galaxy Buds Pro have an in-ear design which should provide decent passive noise cancelling to begin with. Perhaps Samsung now feels justified to release the Galaxy Buds Pro at a higher price than the Buds Live because ANC might finally be working as intended instead of being more of a marketing buzzword.

There’s really no solid explanation for this alleged price increase for the Galaxy Buds Pro but then again, Samsung’s wireless earbuds have been in an upwards price trajectory for a few good generations now. It turns out that the trend won’t stop with the Galaxy Buds Pro either, but we’ll find out for sure on January 14 when Samsung is expected to unveil them alongside the Galaxy S21 flagship smartphone series.