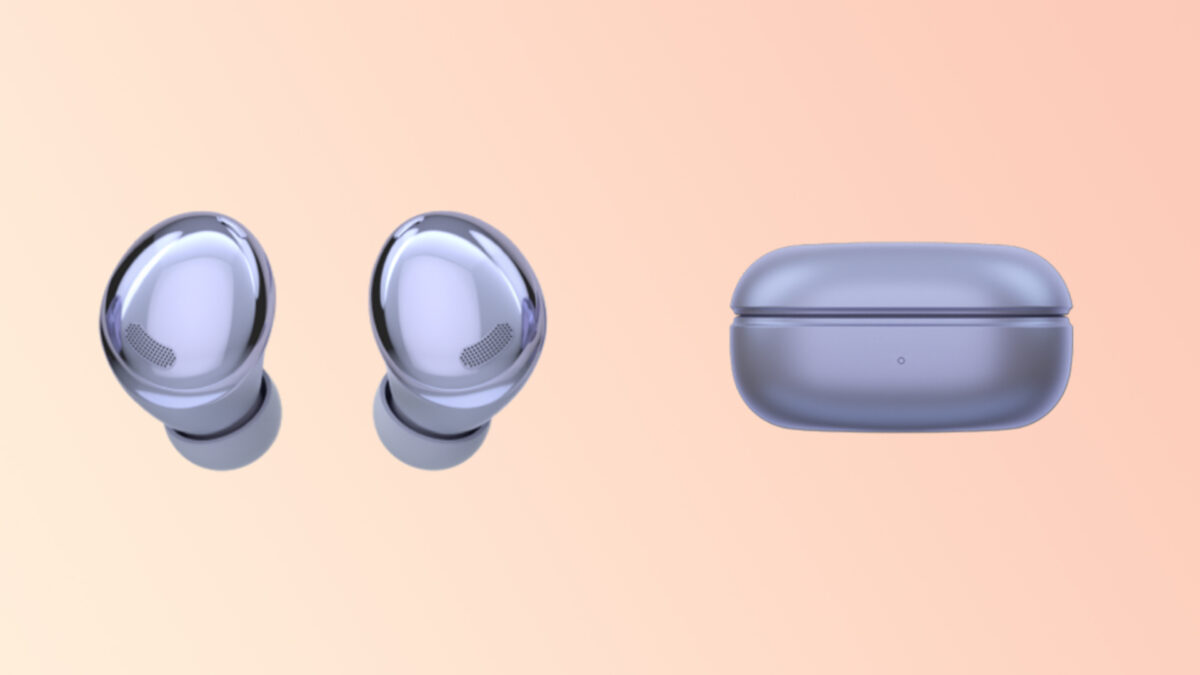 It’s unclear if the form factor introduced by the Galaxy Buds Live will ever make a comeback but Samsung’s soon-to-be-released pair of earbuds, the Galaxy Buds Pro, won’t share the same design language. Can we be certain of this given that Samsung has yet to make an official announcement? The answer is: As certain as we can be in the wake of countless approval documents, leaks and rumors that have painted a fairly comprehensive picture of the Galaxy Buds Pro over the past few weeks.

Some details are always subject to change but, for the most part, we have a fairly good idea of what to expect from Samsung’s new earbuds. They’ll have an in-ear design and they should be Samsung’s second wireless earbuds to boast ANC (Active Noise Cancelling), but given the in-ear design, we expect ANC to be significantly more efficient this time around.

Aside from ANC, the Galaxy Buds Pro are also expected to boast improved Ambient Mode and higher audio quality across the board. Sweat resistance, wireless charging support, and touch controls are par for the course.

New to the Galaxy Buds Pro will be the 3D spatial audio mode for videos. It leverages head tracking to deliver a vivid, immersive sound coming from all directions, according to a recent leak. This could be the only feature that may have given Samsung a reason to use the ‘Pro’ moniker for its new earbuds. 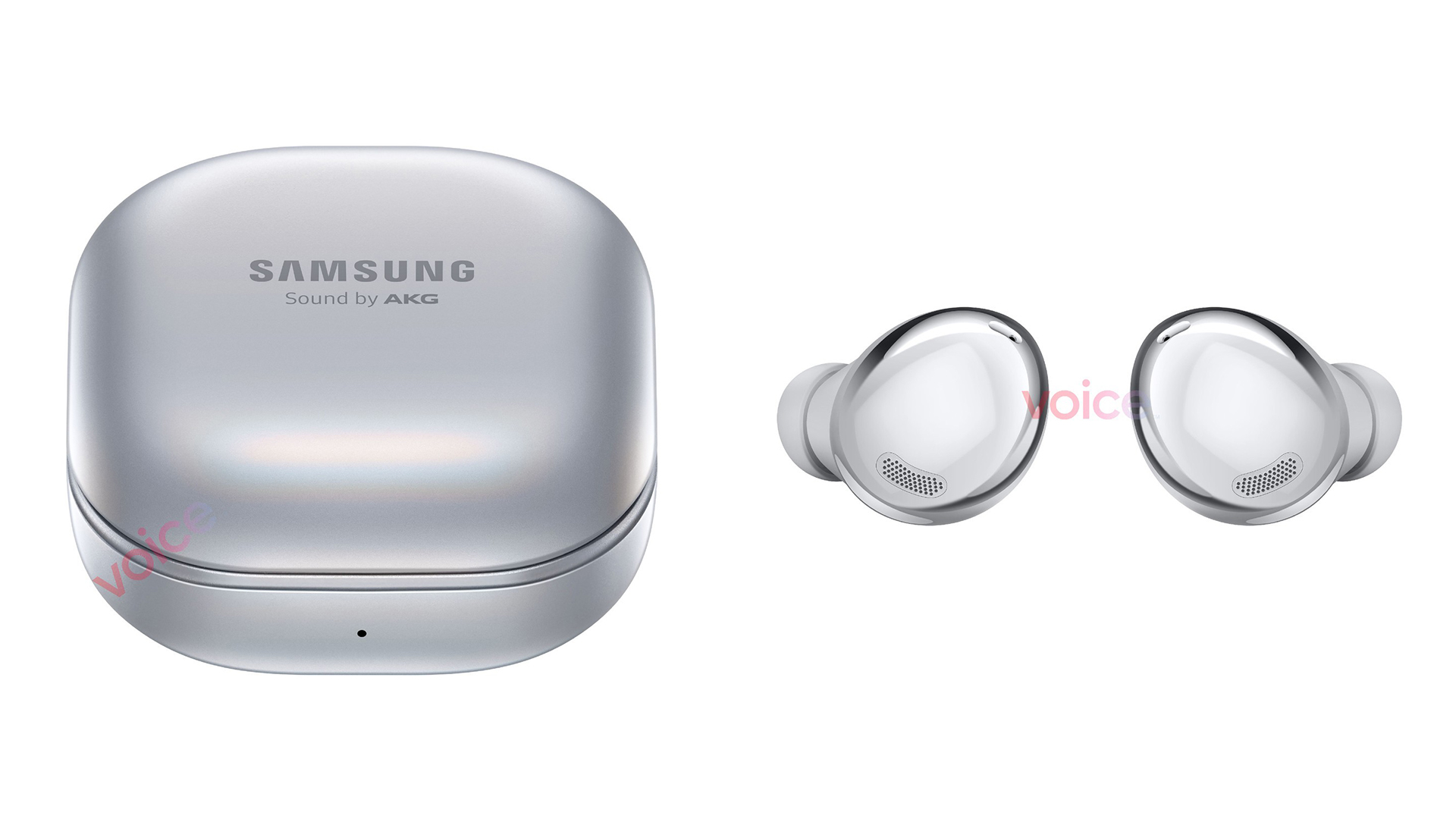 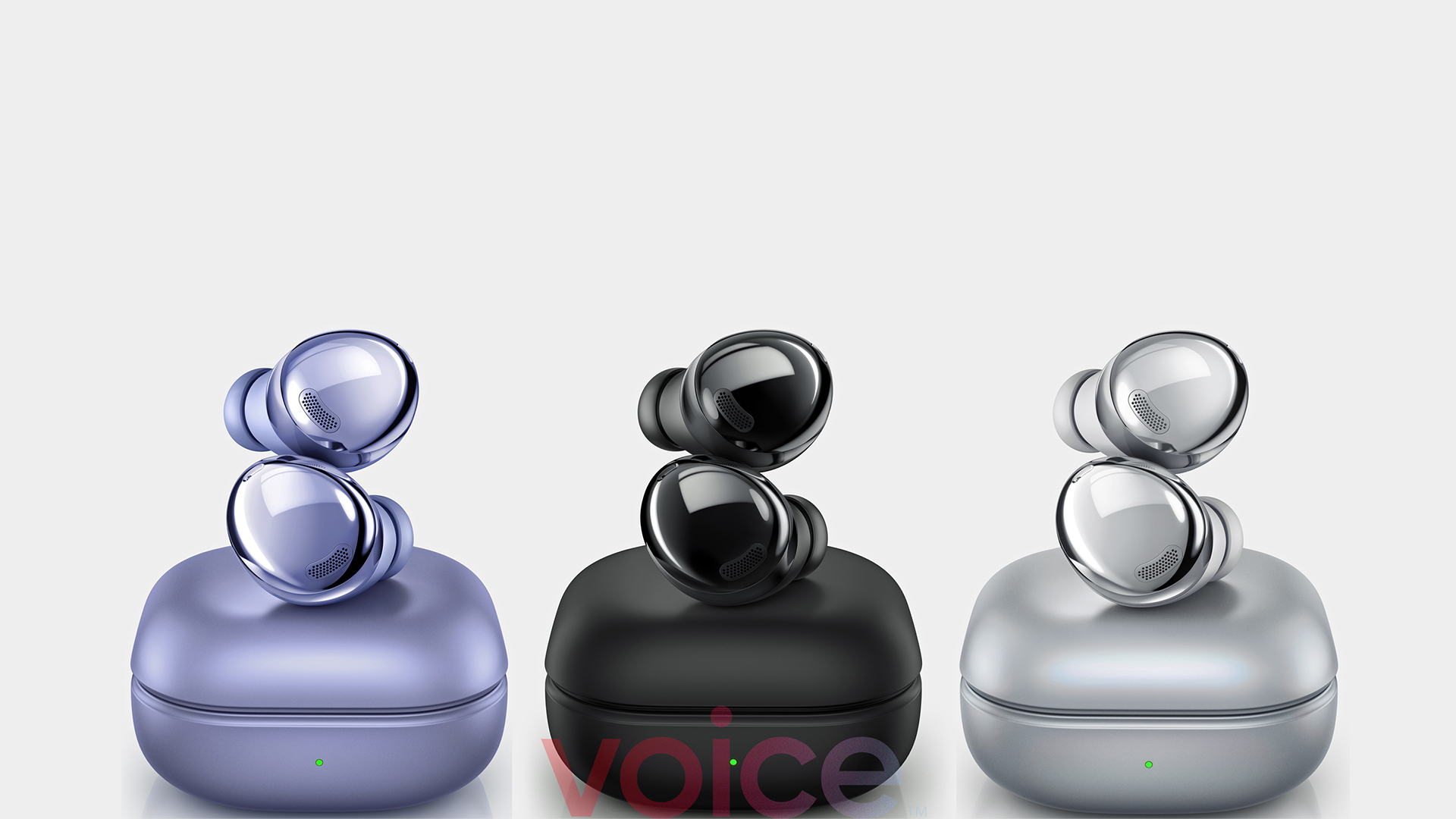 Samsung has prepared a new range of colors for the Galaxy Buds Pro to match the Galaxy S21 series. The earbuds will be available in Phantom Silver, violet and black, as seen in leaked press renders.

In key European markets, at least, the Galaxy Buds Pro will reportedly hit the shelves for 229 EUR, which would make them 20 EUR pricier than the Galaxy Buds Live. Of course, now there’s the addition of 3D spatial audio and perhaps ANC works better than before, so the price hike might be justified even if it may be off-putting initially.

Time will tell if it will be worth it or if the aforementioned price applies to the majority of European markets. This story will be updated with more details as they emerge so stay tuned! The Galaxy Buds Pro should be unveiled on January 14 alongside the Galaxy S21 series.