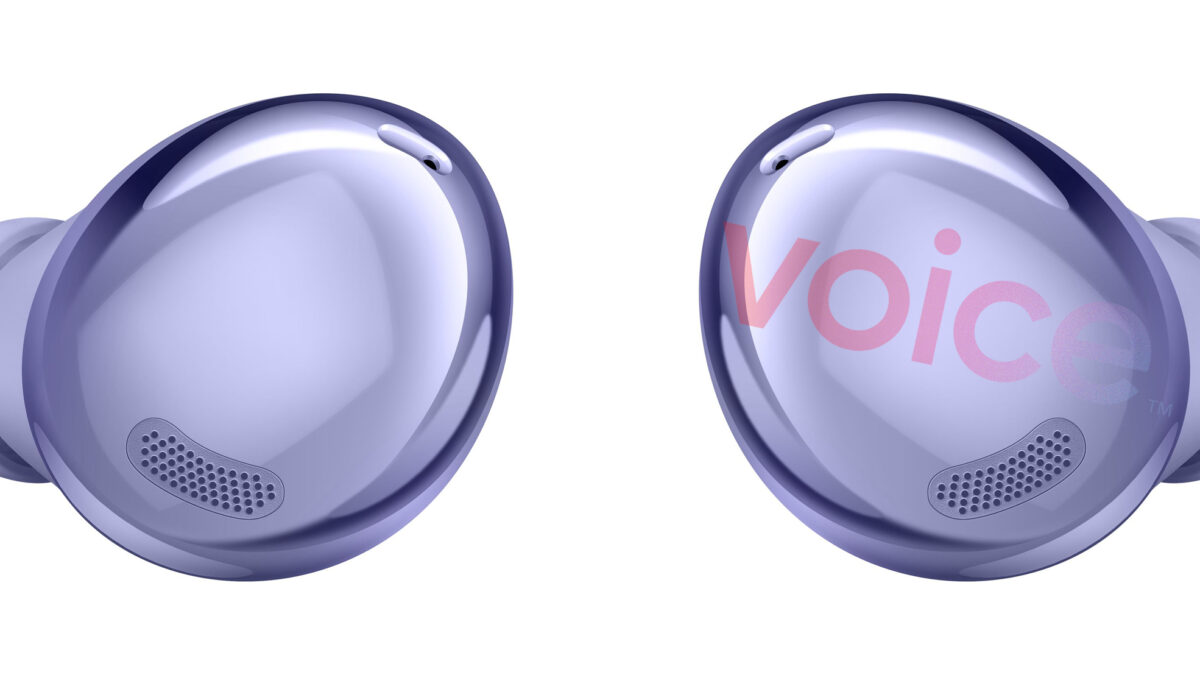 Our information suggests that Samsung will unveil the Galaxy Buds Pro alongside the Galaxy S21 series. We have previously confirmed that the Galaxy S21 announcement is going to take place in early January. Samsung is yet to confirm an official date.

This is what the Galaxy Buds Pro look like

The charging case has been revealed in today’s leak as well. Its shape is much more similar to the Galaxy Buds Live case. We understand that there’s a 472mAh battery in the case. As far as the improvements are concerned, the Ambient mode will be better than it has ever been. Improvements will also be made to provide a richer listening experience.

What do you think about the Galaxy Buds Pro? Share your thoughts with us by dropping a comment below. 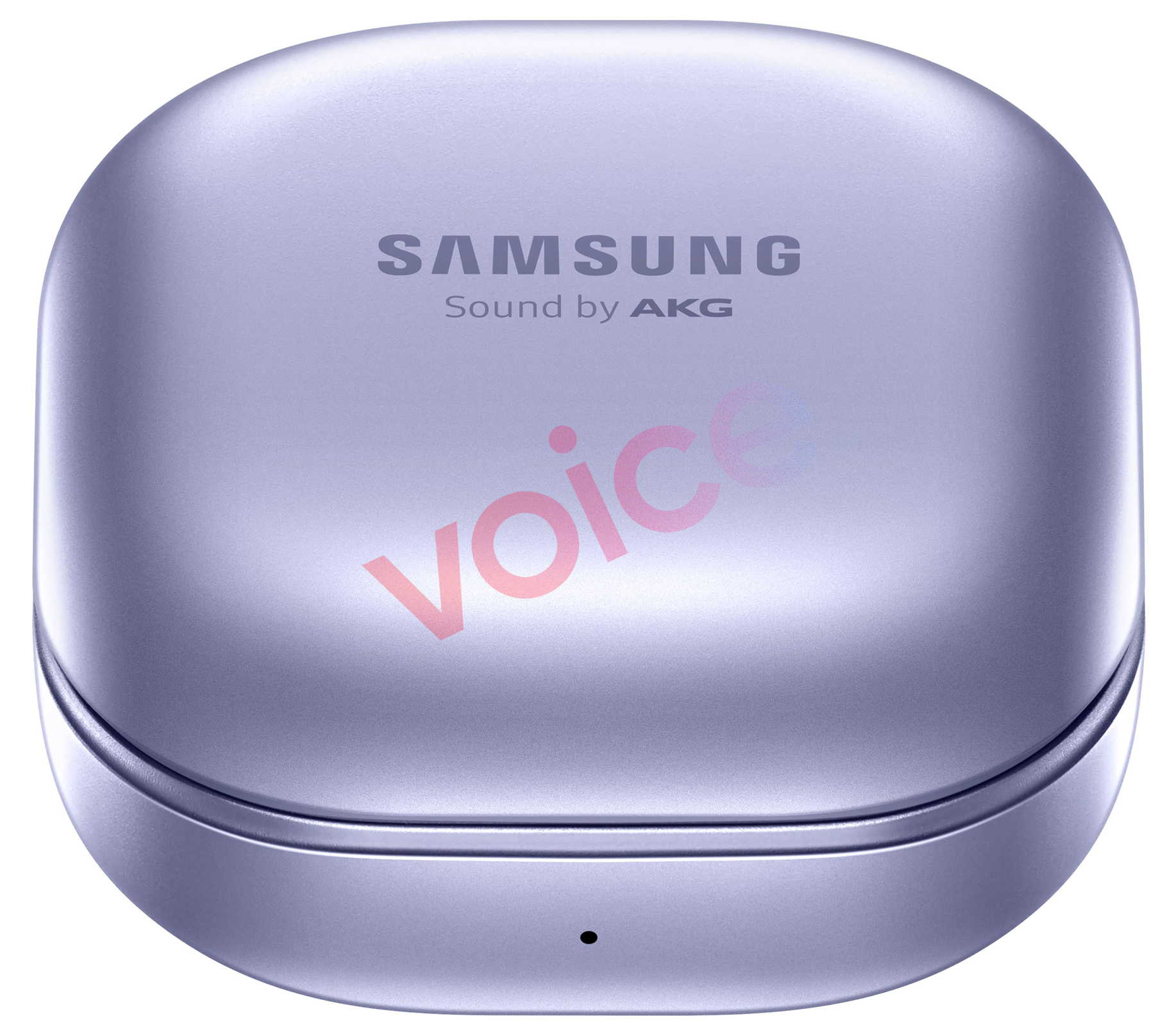