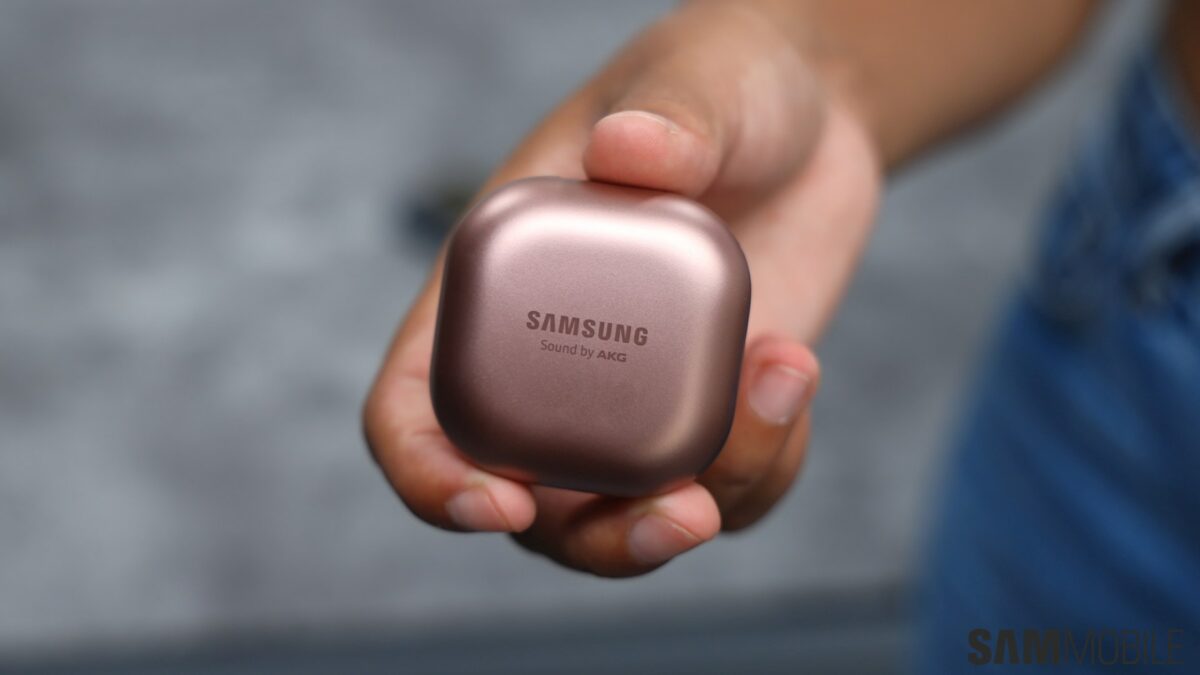 Samsung has made a habit of launching new Galaxy Buds wireless earbuds with new Galaxy S flagships. It has done that for the past two years. Just in case you were worried that might not be the case next year, we can now confirm that it will indeed launch a new pair.

The Galaxy S21 announcement will be accompanied by a new pair of Galaxy Buds. This will be Samsung’s second wireless earbuds in under six months. As you may remember, it launched the Galaxy Buds Live in August this year.

The Galaxy Buds Live were an entirely different product. They came six months after the Galaxy Buds+ were launched with the Galaxy S20 series. These had a different design and were Samsung’s first earbuds to support Active Noise Cancellation.

They’re not meant to replace the Galaxy Buds. SamMobile can now confirm that Samsung will launch new earbuds with the Galaxy S21 that will have the same in-ear design as the Galaxy Buds/Buds+. Samsung has also made some improvements under the hood.

There were be the usual upgrades to improve sound quality. Our sources also reveal that there’s going to be an improved Ambient mode. It’s the feature that allows external noise to come through the earbuds so you can be aware of your surroundings. Previous implementations haven’t exactly been perfect so an improvement will certainly be welcome.

It’s unclear at this point in time what Samsung will call these new earbuds. The Galaxy Buds Beyond name has been floating around for a while. It’s also possible that Samsung may go with an entirely different moniker. The Galaxy S21 is expected to be unveiled in early January 2021. The new Galaxy Buds will surely be unveiled on the same day in colors similar to those already available for existing earbuds.