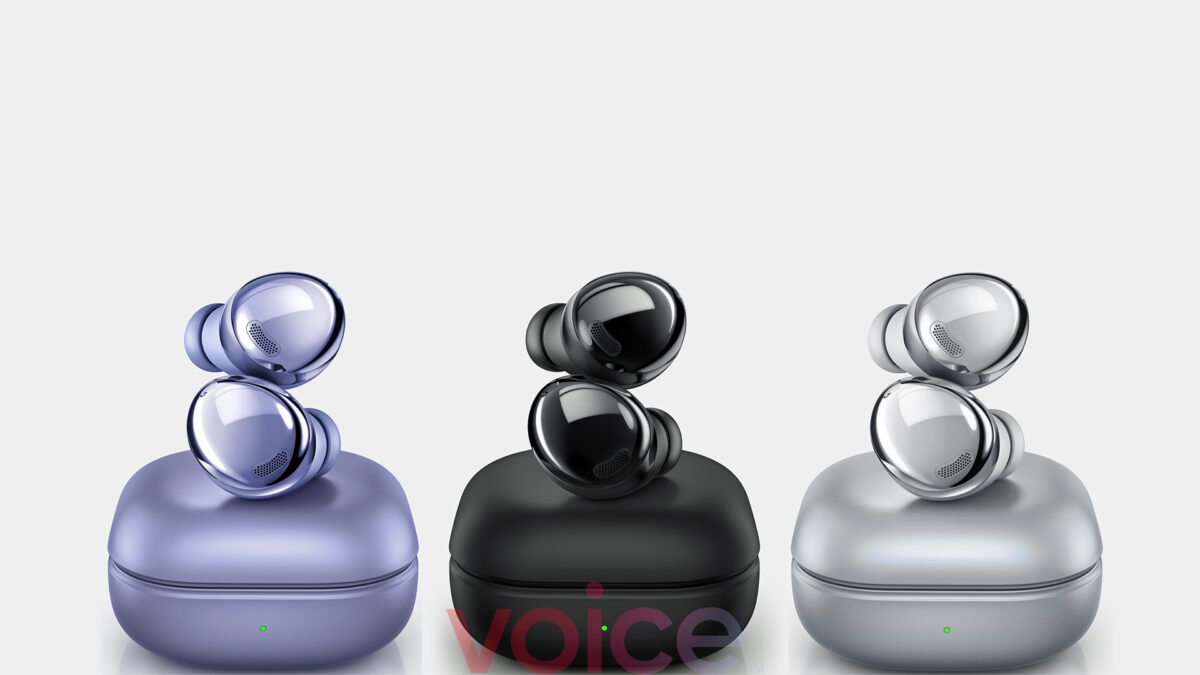 Looking for a pair of new wireless earbuds? You should definitely consider the Galaxy Buds Pro. These are among some of the best earbuds that Samsung has made so far. As we pointed out in our Galaxy Buds Pro review, the active noise cancellation functionality works very well, the sound quality is great, and the […]

The Galaxy S22+ arrived at my doorstep nearly two weeks ago. Since then, I have made peace with the absence of an S Pen and retired my Galaxy Note 10. I’ve fully transitioned to the S22+ and have been using this device as my main exclusive daily driver. Furthermore, I’m pushing the Galaxy S22+ to […]