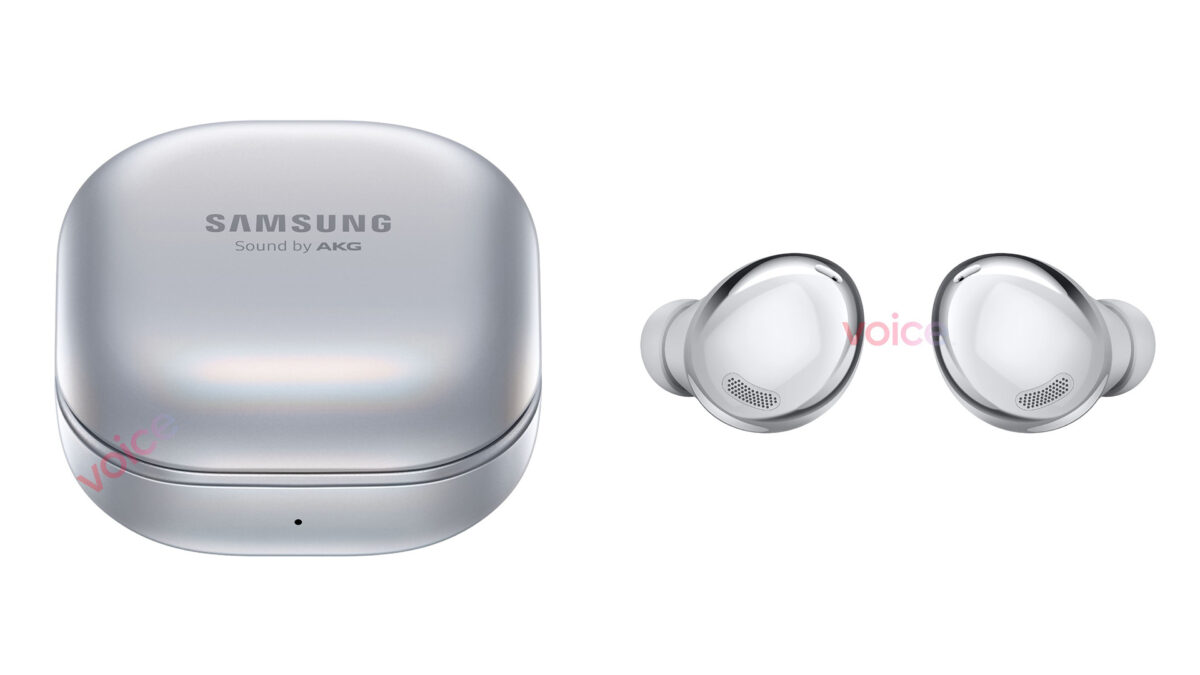 The Galaxy Buds Pro will be Samsung’s highest-end truly wireless earphones and they will be unveiled next month alongside the Galaxy S21. Their design and color variants have already been leaked over the past couple of weeks, but the rest of the specifications and features weren’t revealed. The Galaxy Buds Pro have now received a new certification, revealing some of its specs.

Going by the Galaxy Buds Pro’s FCC certification, the truly wireless earphones bear model number SM-R190 and they feature Bluetooth 5.1. If you remember, older truly wireless earbuds from Samsung use Bluetooth 5.0, which means that the upcoming earbuds will offer a stronger and more reliable wireless connection when connected to your smartphone, tablet, or computer. Bluetooth 5.1 also brings directionality to the equation, which means they could work more reliably with SmartThings Find.

Samsung has equipped its upcoming wireless earbuds’ case with a 500mAh battery and a 60mAh battery in the earbuds. It means that the earbuds could last longer than the Galaxy Buds+ or almost as long when ANC is turned on. Yes, as reported earlier, the Galaxy Buds Pro feature active noise cancellation. Leaked schematics of the earbuds’ case show that it has a USB Type-C port for charging. They will be available in three colors: black, silver, and violet.

Previously leaked images of the earbuds show that they have a Galaxy Buds Live-like rounded square case. However, the earbuds have an in-ear canal design for effective noise isolation. Qi wireless charging is also expected to be present. It is being reported that Samsung will price them at $199, which is higher than the Galaxy Buds Live, but still manages to undercut the $249 AirPods Pro. 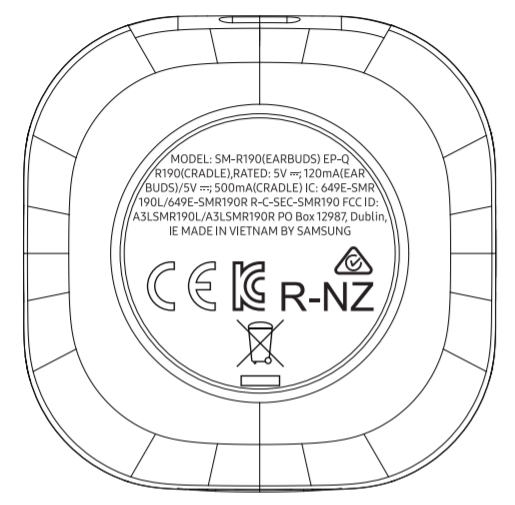