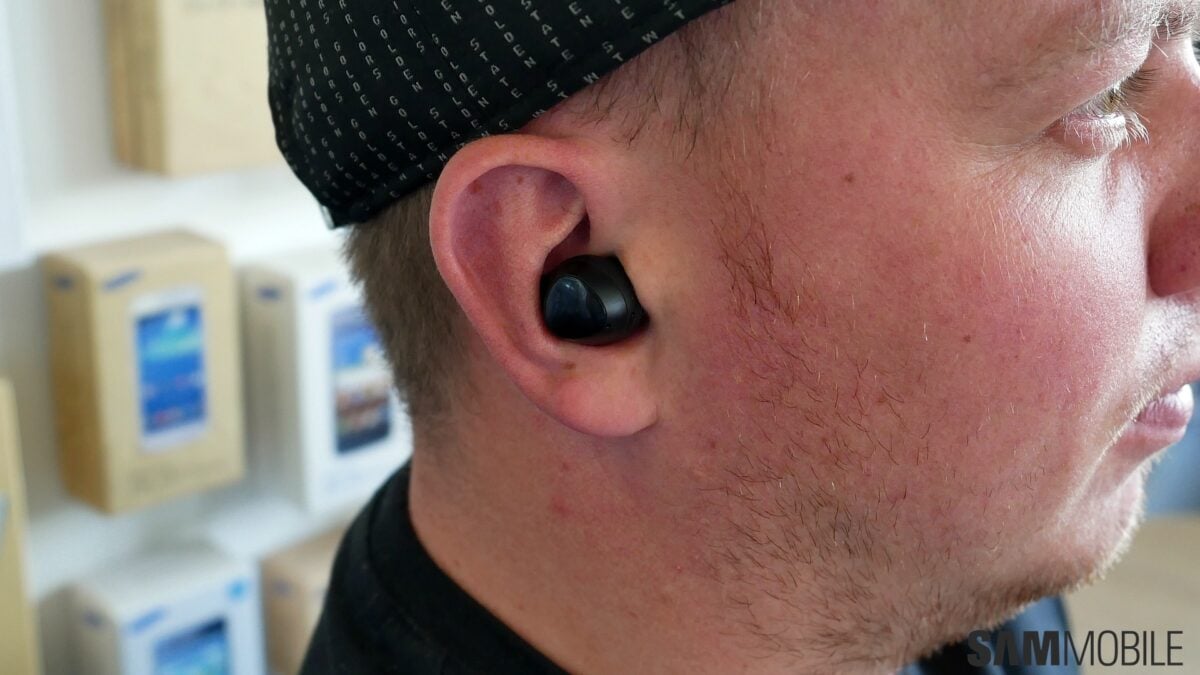 The appearance of a device’s support pages isn’t always a sign of its impending launch. Support pages for the Galaxy Fold 2, for example, went online last month, even though Samsung’s next foldable phone isn’t expected to be unveiled before February. However, Samsung did launch the Galaxy Watch Active 2 just six months after the first Galaxy Watch Active, so it’s not outside the realm of possibility that the company will do something similar for the Galaxy Buds+.

It would also make sense for Samsung to not wait until the Galaxy S11’s launch to reveal the Galaxy Buds+. Apple’s new AirPods Pro have received a lot of praise from media outlets, and while the Galaxy Buds have been critical acclaimed as well, Samsung doesn’t currently have any wireless earbuds equipped with active noise cancellation, which is one of the highlights of Apple’s latest Airpods. Unfortunately, there’s no information on whether the Buds+ will actually have active noise cancellation, nor do we know what other upgrades it will bring.