Samsung could unveil Maison Kitsune Edition of the Galaxy Buds 2 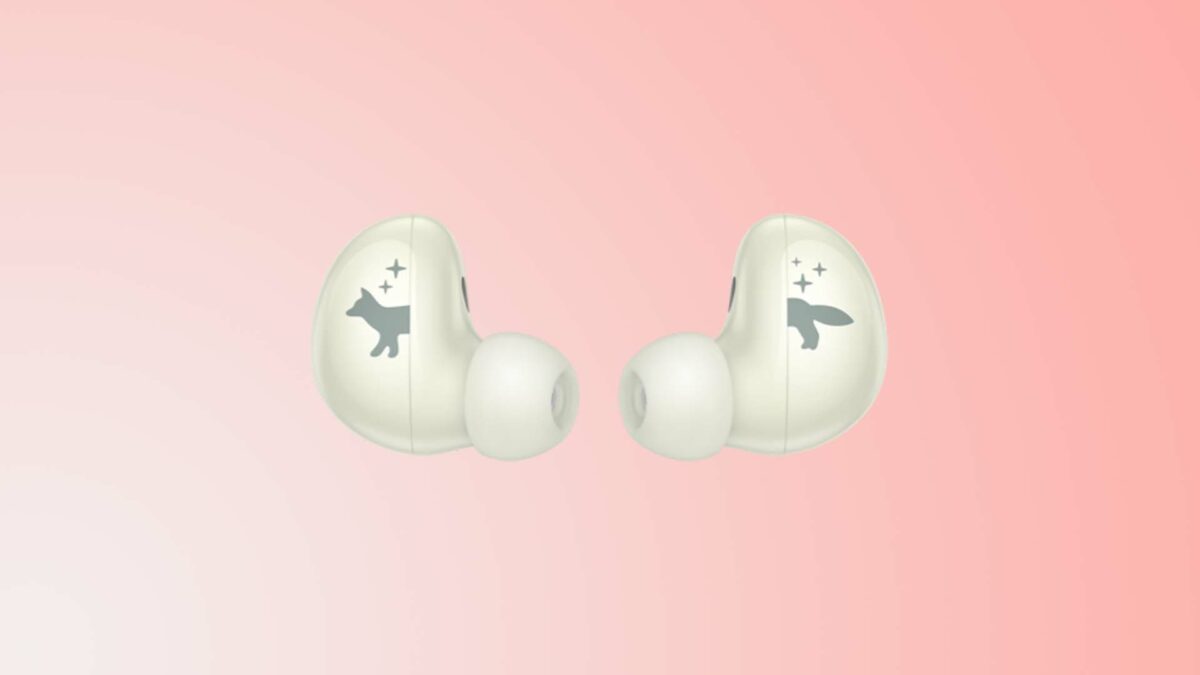 Tipster @FrontTron has published the first images of three new color variants of the Galaxy Buds 2: Absolute Black, Maison Kitsune, and Vivid Lemon. As the name suggests, the Absolute Black version of the earbuds is darker than the Graphite version. The Vivid Lemon variant is attractive, too. The Maison Kitsune Edition of the Galaxy Buds 2 comes in a shade of pastel green and has the Kitsune (Japanese word for fox) graphics.

Maison Kitsuné is a fashion label and an electronic music record. The French—Japanese brand was created in 2002 by  Gildas Loaëc, Masaya Kuroki, and Åbäke (graphic design collective). The Galaxy Buds 2 Maison Kitsune variant could be a limited edition version. As of now, there is no information about the pricing or availability of these new color variants.