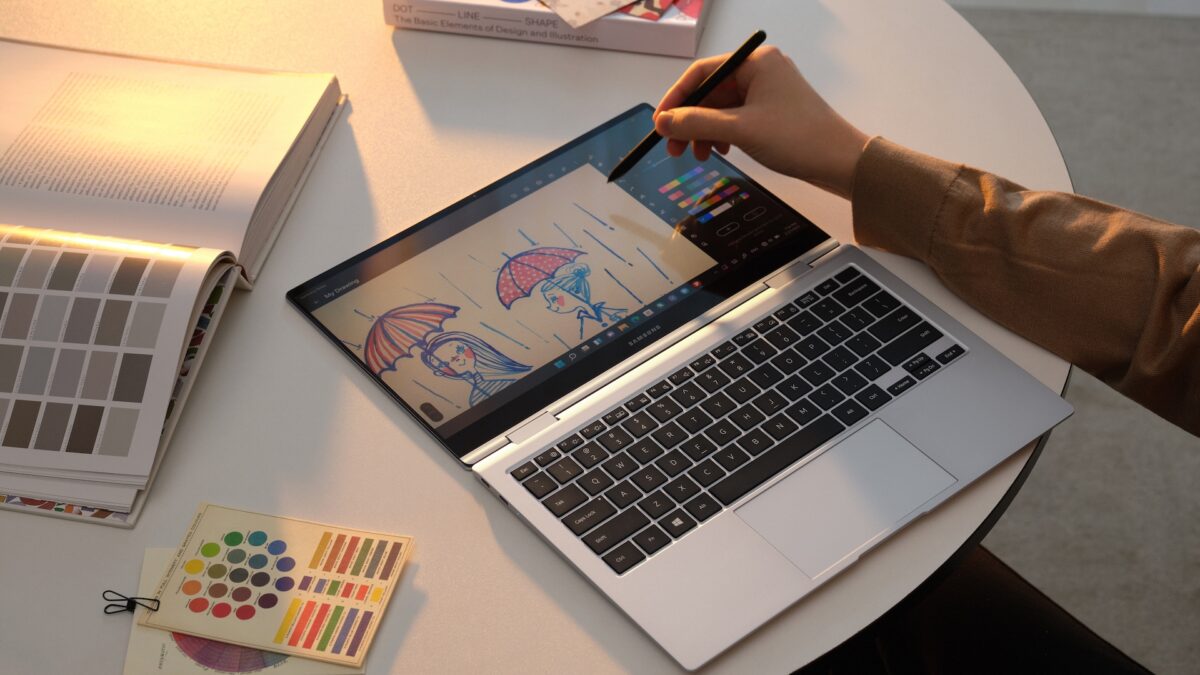 This is the first time Samsung has launched its laptops in India over the past eight years. The most affordable laptop in the company’s new laptop lineup is the Galaxy Book Go. It was originally launched in the US last year with the Snapdragon 7c Gen 2 ARM chipset. It is priced at INR 38,990 (around $513), and Samsung is offering an instant cashback of INR 3,000 (around $40). 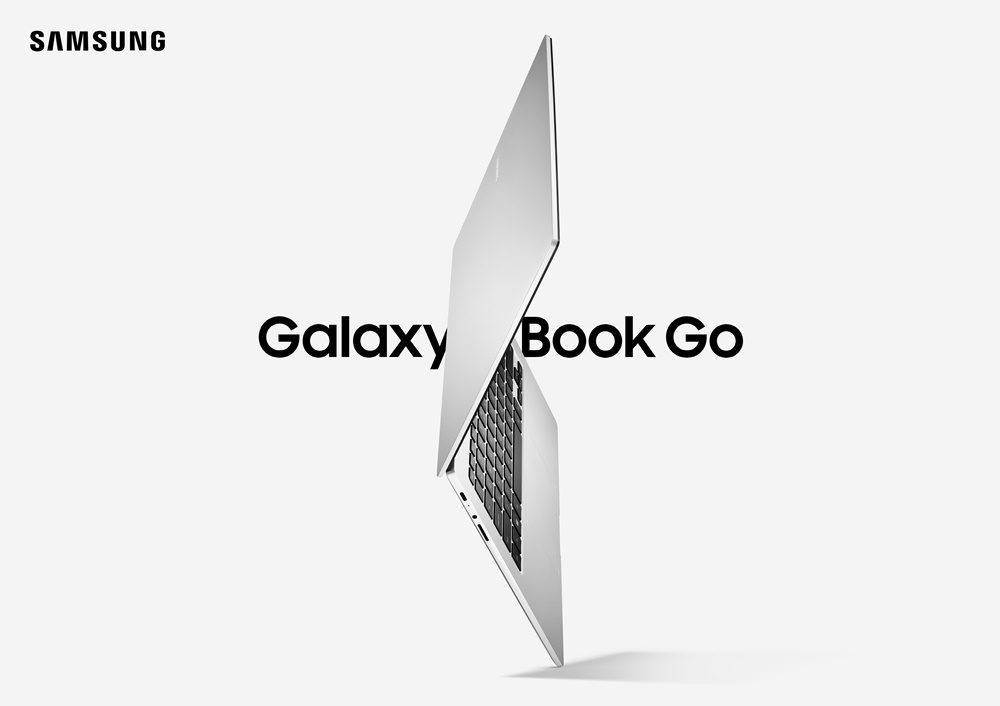 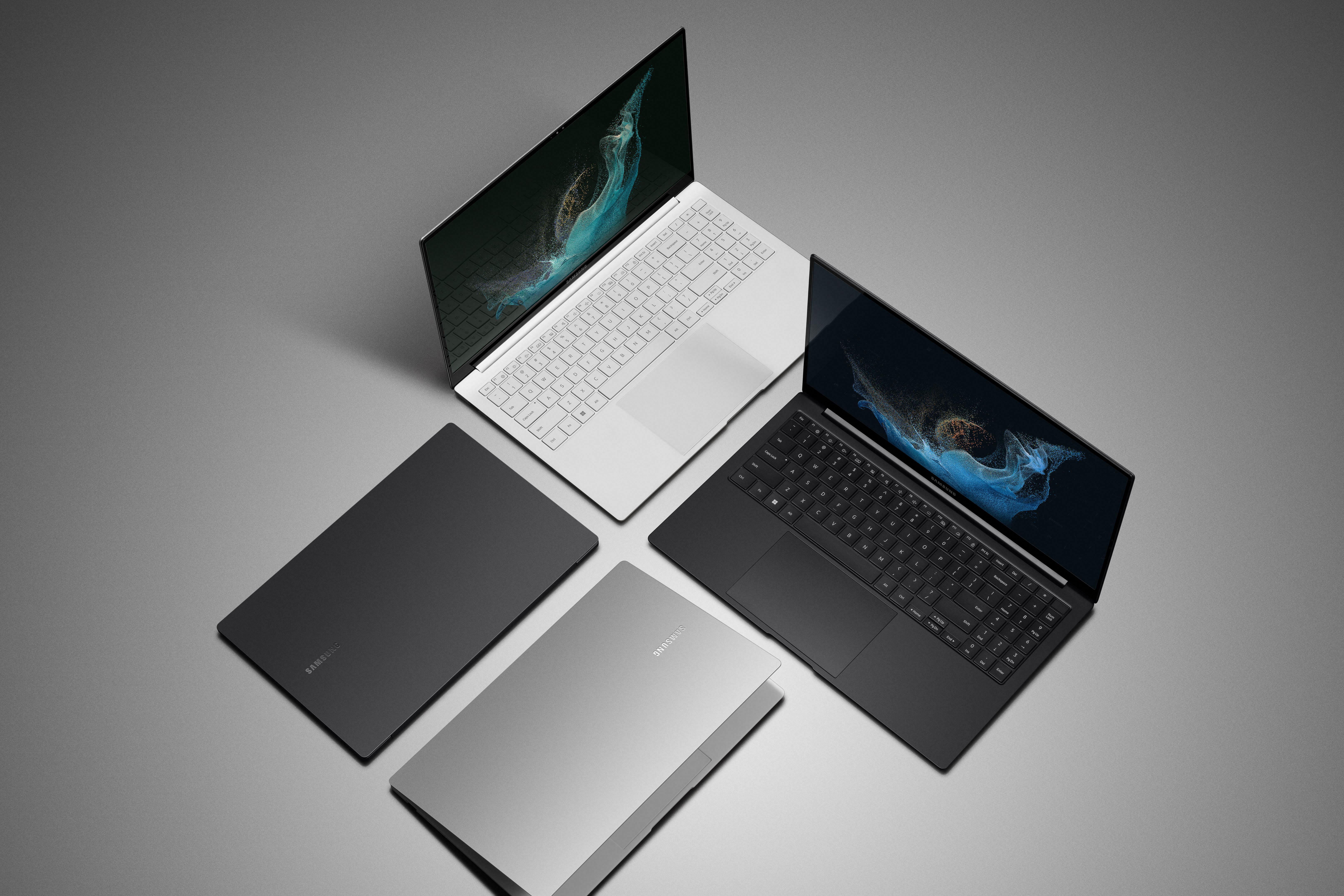 The Galaxy Book 2 Business will sell in India for INR 104,990, but there will be higher-priced models of the laptop. Samsung has not listed any pre-booking offer for its business-oriented notebook. 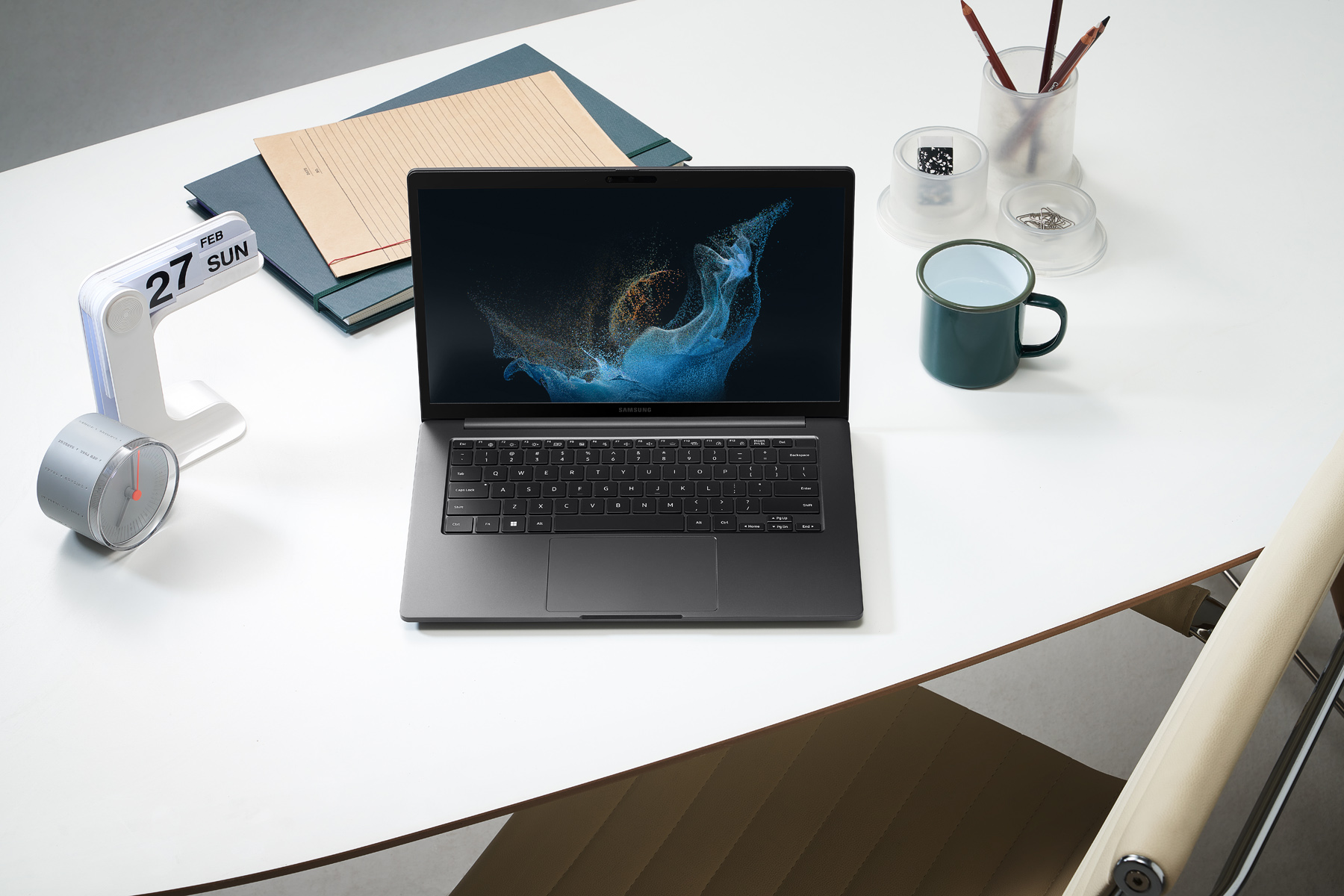