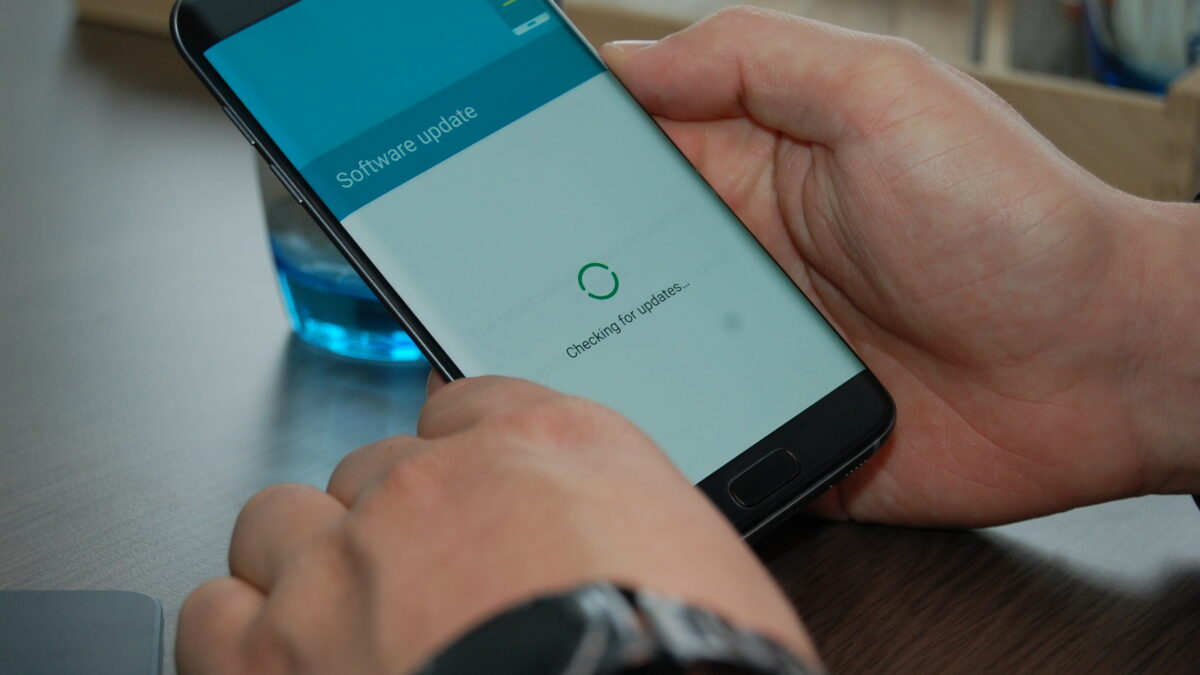 None of the updates released bring anything in the way of new features or functionality, only the latest security patch. The December patch fixes six critical vulnerabilities in the Android OS, in addition to over two dozen high and moderate-risk vulnerabilities. It also fixes 13 vulnerabilities that were discovered in the company’s own software, including one that could allow connections to new Bluetooth devices on locked devices.

If you own any of the devices mentioned above and reside in the countries where the update is available, you can try downloading it over the air by opening the Settings app and tapping the Download and install option (or Download updates manually) under the Software update menu. Alternatively, you can perform the update by downloading the latest firmware for your device from our firmware archive and installing it using a Windows PC.