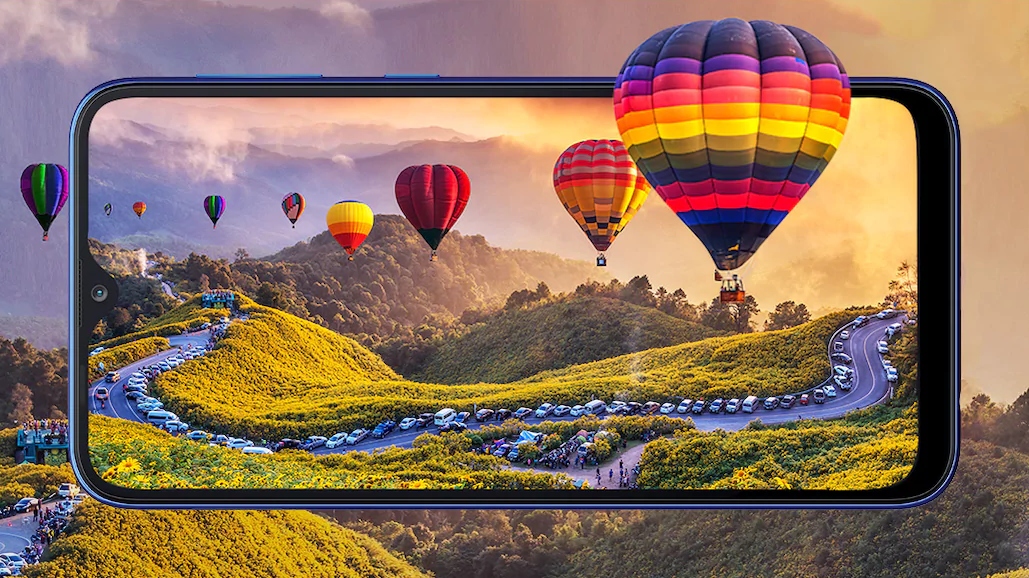 More is being revealed about the Galaxy A11 today thanks to a benchmark listing for the upcoming entry-level Galaxy A series smartphone. And it seems when it comes to the processing power, the Galaxy A11 will have to make do with an older chipset compared to its predecessor. According to the benchmark, the A11 will have the Snapdragon 625/626 under the hood, along with 2GB of RAM.

The Galaxy A10 is powered by the Exynos 7884, which is a more powerful chip on paper as two of its eight cores are high-performance Cortex-A73 cores. The Snapdragon 625/626 features eight Cortex-A53 cores, so it’s focused purely at efficiency rather than raw processing power. However, real-world performance is what matters at the end of the day, and we’ve often seen Qualcomm’s technically lesser chips outperforming Samsung’s Exynos offerings, so we will reserve judgement until the Galaxy A11 goes official and we’ve had the chance to test it out.

The Galaxy A11 will have 2GB of RAM, the same as the base variant of the Galaxy A10. As we had reported last month, the handset will feature 32GB of internal storage and run Android 10 out of the box, with the latter confirmed by the benchmark listing. Color options for the device will include black and white, and it’s likely to first go on sale in markets in Africa and Asia before making its way to some European markets.

Here’s some good news for the Galaxy A11 owners out there: a new security update is on your way as of today. This is the very latest release from Samsung, dated July 1st, 2021. The same one that’s been on the rollout for just over half a month by now. The over-the-air release seems to […]