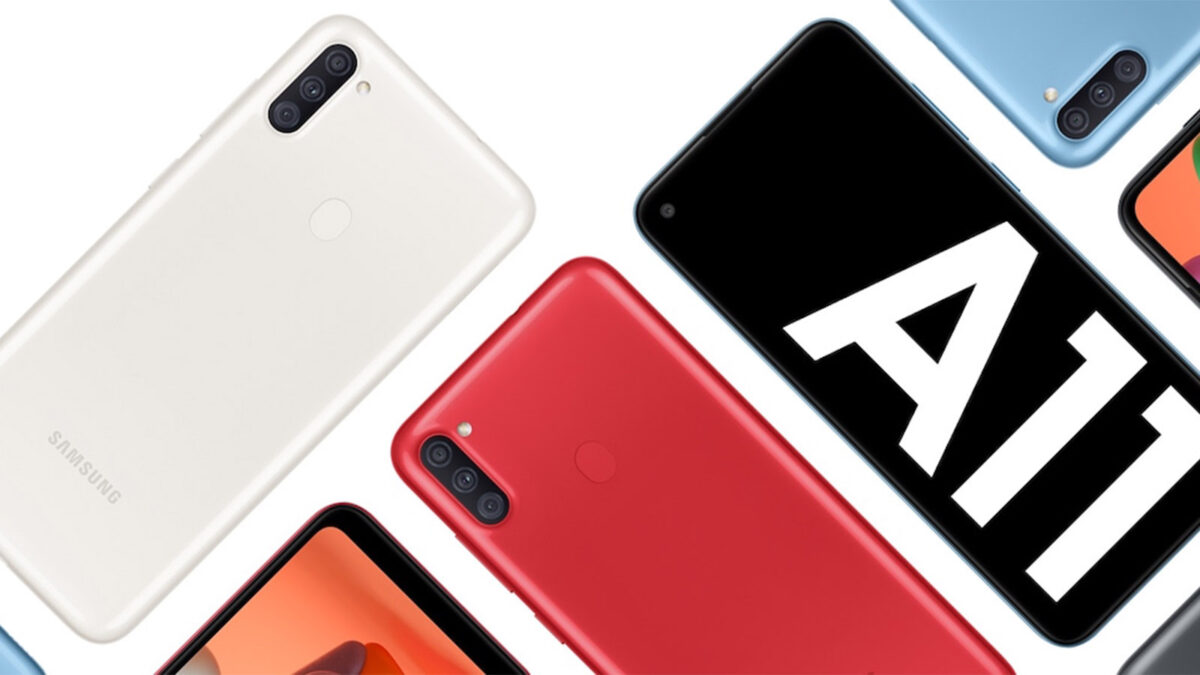 Here’s some good news for the Galaxy A11 owners out there: a new security update is on your way as of today. This is the very latest release from Samsung, dated July 1st, 2021. The same one that’s been on the rollout for just over half a month by now.

The over-the-air release seems to be contained to the Far East for the time being, but seeing how the July update has already gone global for a couple dozen other Galaxy devices, it’s likely only a matter of days before the same is true for this particular one. The package to be on the lookout for is labeled by PDA version A115FXXU2BUF2.

Are you seeing the update on your end already?

Released in May of last year, the Galaxy A11 has so far been enjoying rather stellar support on Samsung’s part. Especially for a budget device, but even in a wider context, compared to most mid-range offerings from competing brands. In fact, it was just last month that Samsung deployed One UI 3.1 to the device. The very same that started

As per usual, you don’t have to simply wait for the July 2021 security update to reach your Galaxy A11 on its own. If you want to get proactive about it, you can try triggering a manual installation by going to Settings, scrolling down to the Software update section, and tapping Download and install on the final screen.

Or, alternatively, our firmware archives have full system images containing the new update that you can download. Assuming you know how to manually flash the said firmware to your device, that is.

The Galaxy A11 is Samsung’s latest budget phone to acquire One UI 3.1

Samsung’s been updating countless Galaxy devices to Android 11 for months now, but the job is still not done. Two more budget phones have joining their Android 11-power siblings this week. First, the Galaxy A02s got updated with the Android 11-based One UI 3.1 firmware update a few days ago, and now the Galaxy A11 […]

Galaxy A12 vs Galaxy A11: Better in every aspect that counts

This week Samsung took the veil off two brand-new budget phones destined to hit the shelves in early 2021, namely the Galaxy A12 and the Galaxy A02s. The Galaxy A12, in particular, is meant to succeed the Galaxy A11. The latter was announced in March 2020 whereas latest model is a couple of months away […]