It was expected that the Samsung Fortnite Glow skin will be unveiled in the near future and that’s precisely what the company has done today. Samsung has confirmed that it’s retiring the iKONIK skin, released with the Galaxy S10, on September 26.

That doesn’t mean those who currently have the iKONIK skin will lose it after that date. They will continue to have it, it’s just that it will no longer be possible to download the skin anymore. Samsung is going to replace it with the new Glow skin the very next day. The exclusive Levitate emote is included as well.

Samsung’s partnership with Epic games began last year when Fortnite was just making its way to Android devices. The game was exclusive to Samsung devices for a limited time and Samsung also offered a custom skin.

An Epic games account is required to get the exclusive skin. Customers can choose to redeem the skin and emote for themselves or gift to a friend. Only one Glow skin will be granted per device. Samsung has also made some changes to the process for obtaining the skin. The changes will deter Fortnite skin thieves who were particularly rampant when the first exclusive skin was released for the Galaxy Note 9.

The exclusive Samsung Fortnite Glow skin and the Levitate emote will be available for download starting September 27. 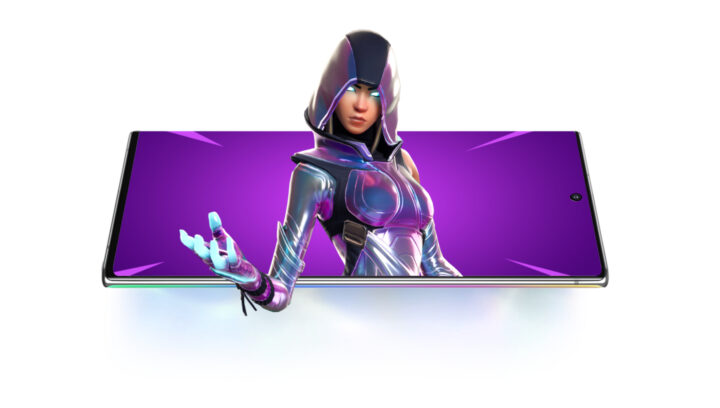