Samsung wants to extend its chip manufacturing site in Taylor, Texas and has applied to increase the footprint of the investment area by about 14%, according to recent documents dug out of the City of Taylor website (via Naver).

As shown in the aerial photo below, Samsung has applied to add more land and expand its investment zone by an additional 176.76 acres (71.5 hectares) on top of the existing site, which has an area of around 1,268 acres.

The Korean tech giant announced its decision to build a $17 billion semiconductor manufacturing facility in Taylor, Texas last year. The factory will sit on 138 acres. The installation of underground utilities is underway, and the facility’s foundation is being built.

Intel and TSMC are falling behind, whereas Samsung wants to build a semiconductor empire

While Samsung wants to increase its area of operation in Texas, Intel and TSMC have taken a different route. The latter two companies also plan to build new semiconductor facilities in the United States, but they’re now holding back.

Because of a delay in funding, Intel and TSMC have reportedly decided to put their building plans on hold. Intel says its $20 billion semiconductor project is on hold because of Congress delays.

However, Samsung is clearly moving forward, even though its competition decided otherwise. And according to semiconductor specialist and author of “The Future of the Semiconductor Empire” Jeong In-seong, Samsung’s new expansion plans may have more to do with a clearer long-term vision rather than an immediate need for a larger area of operation. 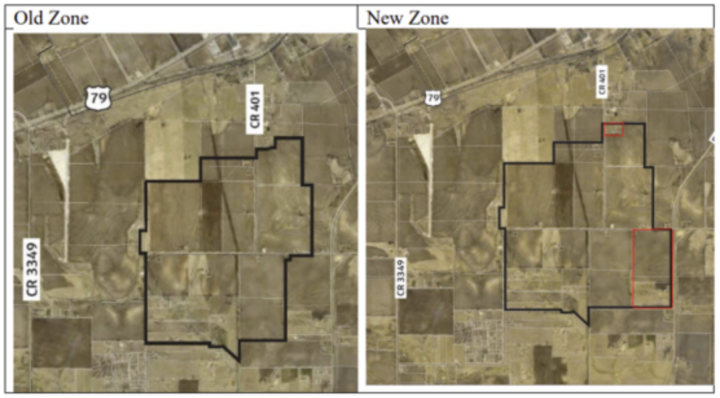