Market research firm FutureBrand conducted a survey to determine how much ‘respect’ a brand commanded in 2021. While the list does have some familiar names such as Apple (which came in second), Netherlands-based semiconductor company ASML holdings tops the charts.

Samsung Electronics, on the other hand, came in thirteenth. To put things in perspective, Samsung was third on that list in 2020, indicating that its position plummeted by ten places in a year.

Samsung’s not the only one that took a hit

The exact test methodology is unclear, but it apparently involves rigorous research with over 3,000 ‘well informed’ people worldwide. Then again, it isn’t Samsung that lost ‘respect’ over the past year.

A lot of well-established brands such as Nike and Netflix have also been affected. It is hard to quantify intangible terms such as ‘respect’, but we’re fairly certain FutureBrand figured out how to do it.

The Exynos 990 debacle has left a sour taste in the mouth of fans and enthusiasts alike, and its successor -the Exynos 2100– didn’t exactly do much to assuage people’s doubts. Perhaps that could change with the AMD Radeon-powered Exynos 2200.

On the flip side of things, Samsung Electronics’ smart TV and wearable divisions seem to be doing just fine, according to recent reports.

The smartphone division has a lot of catching up to do, and that’s why Samsung needs to get the Galaxy S22 series right. Otherwise, it runs the risk of permanently losing its market dominance to the likes of Apple and Xiaomi. 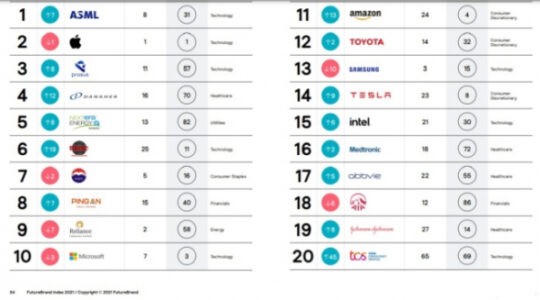 Samsung will showcase its smart device ecosystem in a new, interactive …

How do I find out what model my Samsung phone is?

Samsung heirs are selling off their shares worth billions of dollars