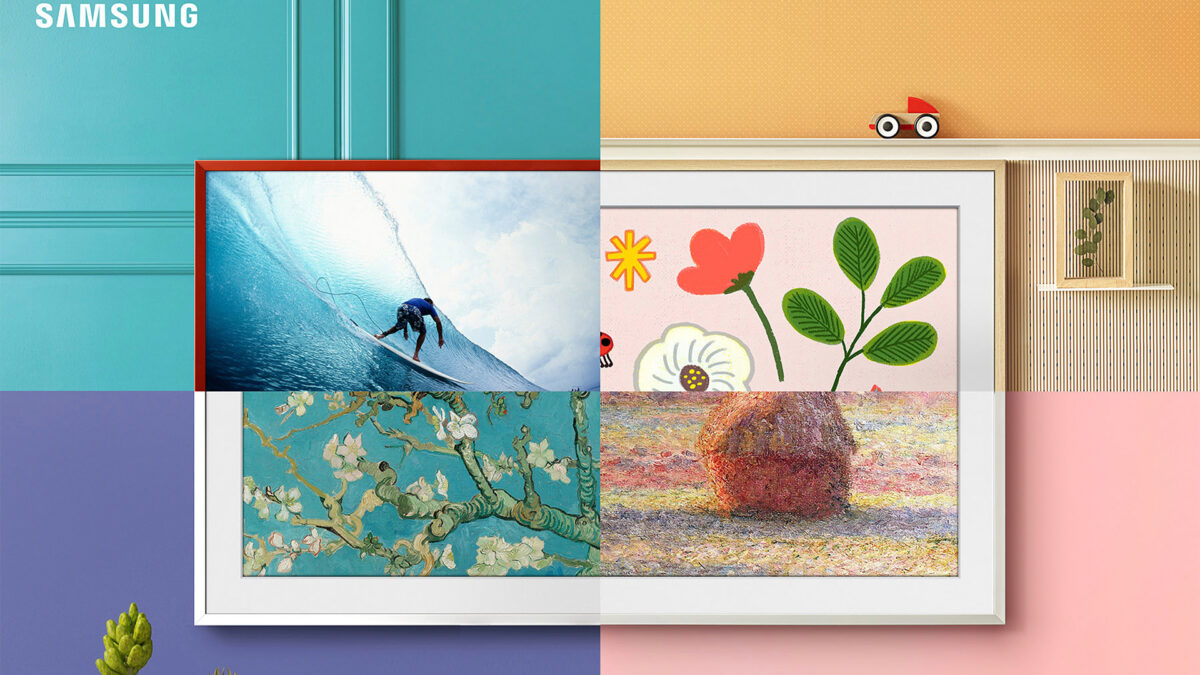 A few days ago, data obtained by a market research firm told us that Samsung was the king of the global smart TV market.

Now, some new statistics about the topic have emerged online, and they pretty much tell us the same thing. In essence, Samsung and LG Electronics accounted for over 50% of all revenue generated by the way of smart TV sales globally.

Of that figure, 31% was accounted for by Samsung while LG’s sales made up the remaining 19%. Sony sat at a paltry 9.3% followed by TCL and HiSense, which accounted for 7.4% and 7.3%, respectively. These numbers tend to vary on a report-by-report basis, but they paint an accurate picture overall.

Samsung’s QLED TVs are incredibly popular among the masses

Globally, smart TV sales raked in a total of $54.2 billion in revenue in H1, 2021. The demand for TVs grew exponentially over the past year due to more people being forced to stay at home. Samsung, LG and other TV makers have done a stellar job of keeping up with demand despite the overwhelming odds against them.

In terms of raw volume, Samsung shipped about 21.03 million smart TVs in H1 2021, which is 10.3% higher than last year’s figure in the same time period. The report attributes Samsung’s success to its diverse QLED TV lineup, which accounted for nearly 4 million of the total shipments. Additionally, Samsung TVs also reigned supreme in the 80-inch plus market, with a market share of 51%.

However, things could be different in the future, as Samsung’s Vietnam plants will not be able to operate at peak efficiency due to COVID-19 restrictions. These facilities are responsible for a whole range of markets including Europe, Asia and North America.