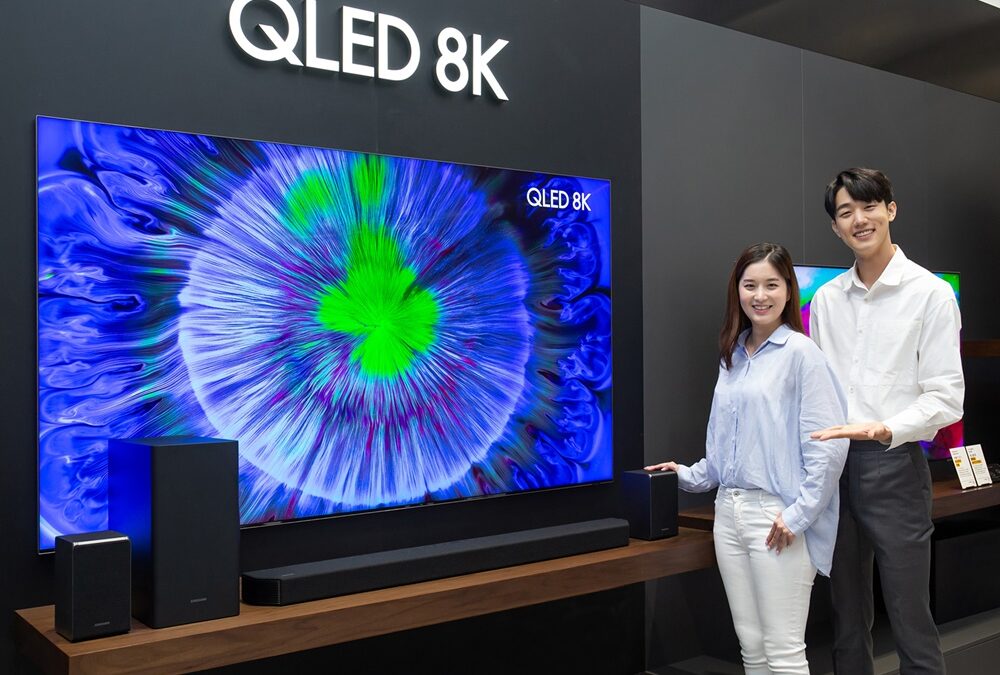 Although Xiaomi managed to breeze past Samsung as the world’s largest smartphone manufacturer, the latter is still king of the hill when it comes to smart TVs.

That is largely due to Samsung’s objectively superior products, which are second only to the likes of LG. Now a new study by Chinese market research firm Auweiyun sheds light on the smart TV market.

The study states that 98.3 million TVs were sold in H1 2021. That figure isn’t terribly surprising, given the increased demand for content consumption peripherals. Samsung outshined all of its competition by shipping nearly 20.8 million smart TVs, which represents a 11% increase compared to last year.

Arch-nemesis LG came in second with 13.1 million units shipped, followed by TCL at 11.4 million. Xiaomi is fifth on the list, followed by the likes of Sony, Phillips and other players.

Xiaomi’s slide to fifth place is slightly alarming, as the company has shifted a lot of focus towards dominating the low-cost smart TV market, but it clearly got outshined by its compatriots namely TCL and Hisense. A little reevaluation in strategy could help propel Xiaomi ahead of Hisense and TCL, but it is unlikely to catch up to LG, let alone Samsung, anytime soon.

Samsung and LG’s hegemony over the high-end smart TV segment is what sets them apart from the competition. It is a bit disappointing to see Sony relegated to sixth place, as the company is one of the better TV makers out there. Besides, most TV manufacturers rely on panels made by either company, so Samsung/LG still get paid at the end of the day.