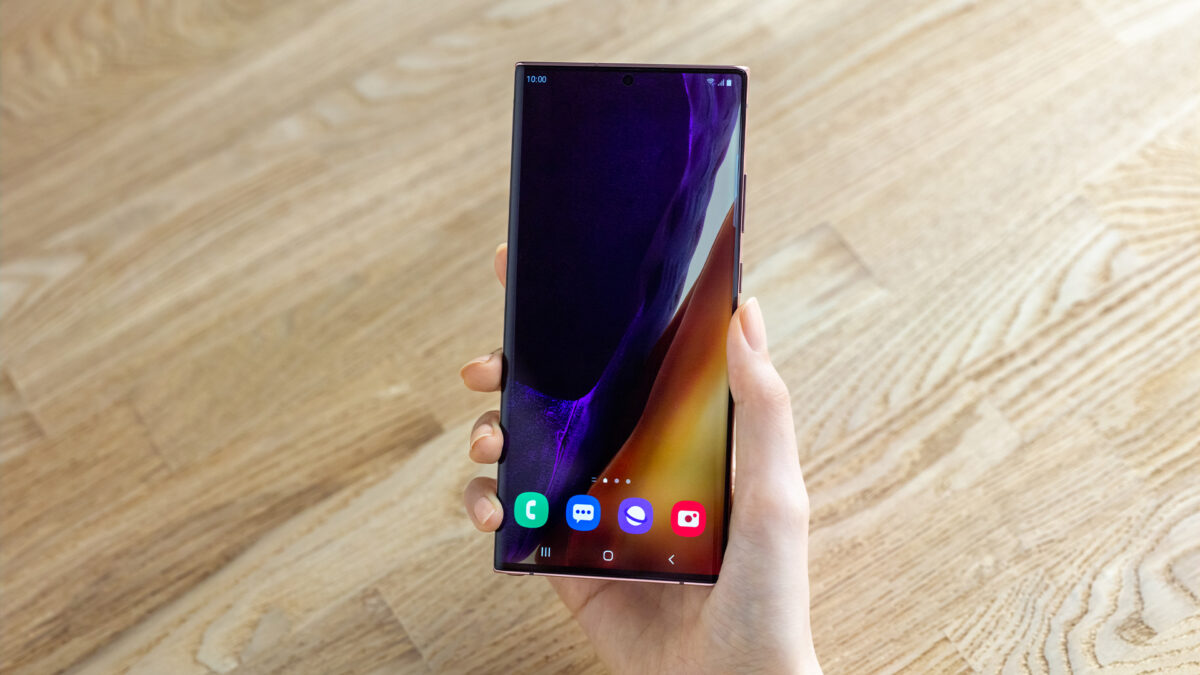 A rumor began making the rounds nearly half a year ago about Samsung Display potentially inking a contract with Apple to become the company’s main display supplier for the 2020 series of iPhones. True enough, the iPhone 12 series was unveiled earlier this week and, according to a fresh report, nearly every model in the lineup uses OLED panels supplied by Samsung Display.

BOE had the opportunity of becoming an Apple display supplier for the iPhone 12 series when the Cupertino tech company was looking to diversify its component supply chain late last year. The Chinese display maker was becoming a threat to Samsung Display’s business, however, Apple ultimately decided against acquiring OLED panels from BOE at some point during the the first half of the year.

According to the industry, Apple is likely to manufacture roughly 70 million iPhone 12 units by the end of the year. Samsung and LG could be supplying a total of 80 million panels combined, of which 60 million will be manufactured solely by Samsung Display.

Samsung was Apple’s main display supplier for last year’s iPhone series as well. The Korean tech giant manufactured 50 million panels for the iPhone 11, so if  the figures above turn out to be accurate then Samsung Display is looking at an increase in sales of 20% compared to last year.

As for next year, market watchers expect Apple to ship a total of around 220 million iPhone units. This could mean that Samsung Display might be manufacturing roughly 170 million iPhone 12 OLED panels in 2020.