Samsung will continue its long association with the Olympics as the worldwide Olympic partner of the 2018 Winter Games that take place in PyeongChang, South Korea next month. Samsung Netherlands is sponsoring Sjinkie Knegt and Suzanne Schulting, two Dutch short track racers, and it has created a SmartSuit for them to help improve their training.

The Samsung SmartSuit was tailor-made for both short track racers and it features five integrated sensors. The suit was developed in collaboration with national coach Jeroen Otter and movement scientist Bjorn de Laat. The sensors transmit data via a wireless connection to the national coach’s Galaxy S8 who then adjusts the training regimen accordingly.

The skaters have to estimate how deep they need to get in the corners and on the straights to achieve optimum performance. Samsung’s SmartSuit relies on technology to provide accurate data down to the millimeter during the training sessions.

Since the suits were tailor-made, the system knows the upper and lower leg lengths of both Sjinkie Knegt and Suzanne Schulting. The app can thus calculate the exact body position immediately and let the coach how what the exact distance between the skater’s hips to the ice is in the bends and on the straights.

The coach can use the data to make adjustments accordingly. If the skaters are not bending enough, he can notify them at the touch of a button in the app which causes a vibration on the wrist.

“The Samsung SmartSuit makes you even more aware of how deep you are or not and you can immediately indicate whether you need to sit deeper. This keeps you alert and the improvement process will eventually go faster,” Schulting said.

The 2018 Winter Olympic Games will take place in Pyeongchang, South Korea starting February 9, 2018. Let’s see if Samsung’s high tech suit helps these Dutch competitors win big at the games. They won’t be able to use it during the actual games, obviously, but the training sessions with the SmartSuit should help improve their skills. 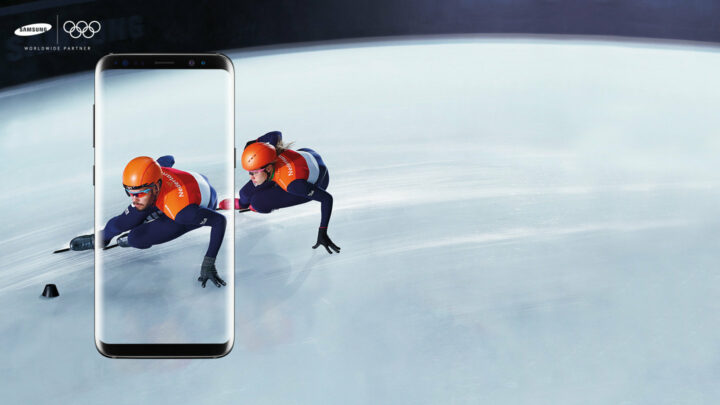 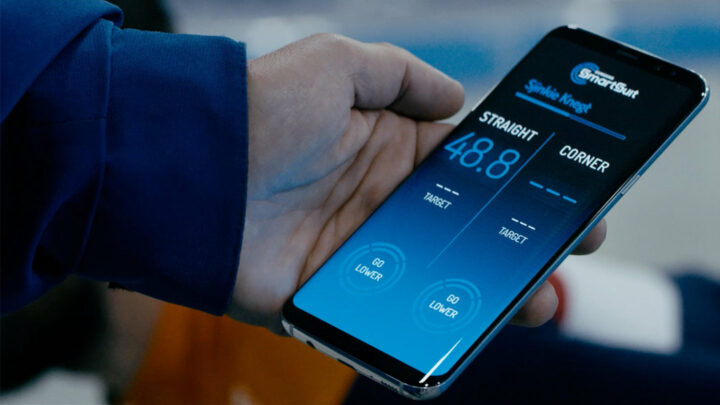 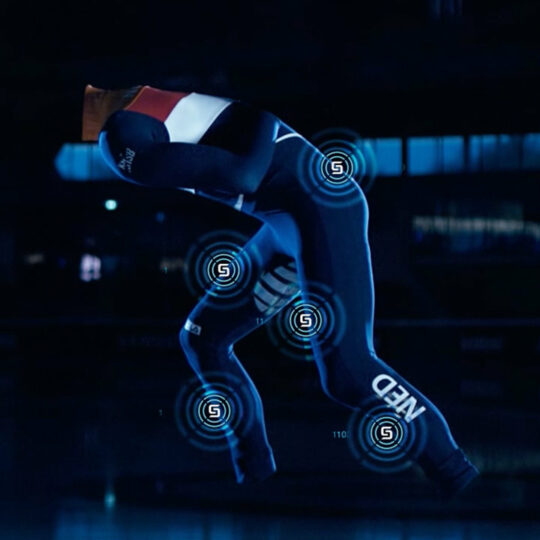 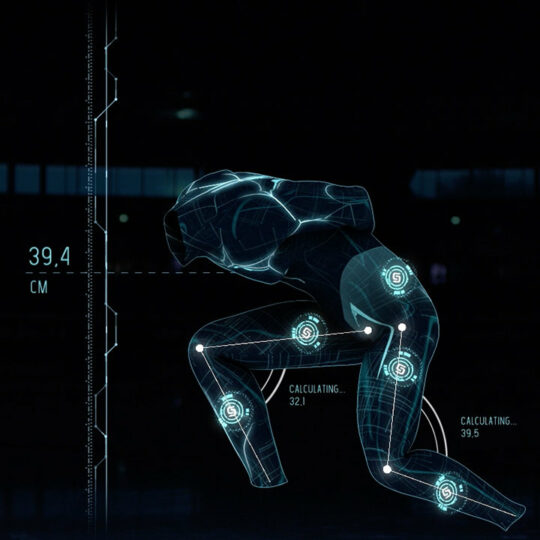