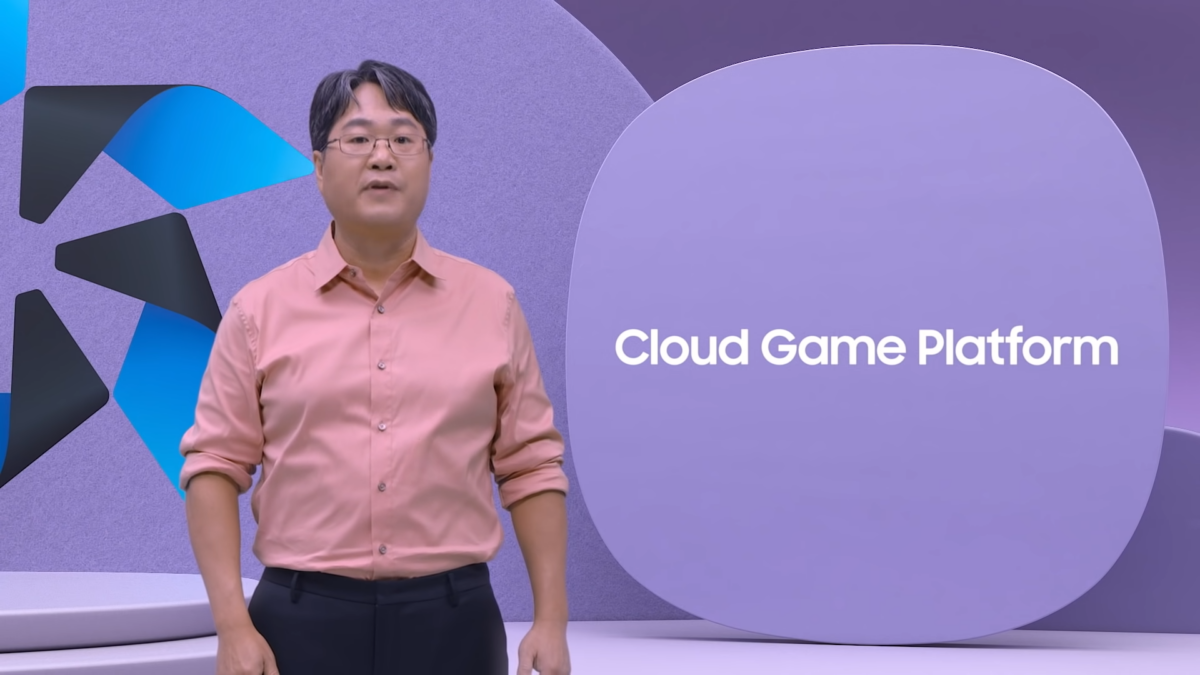 During its ongoing Samsung Developer Conference 2021 event, Samsung announced new features and improvements to Bixby, One UI, Samsung Health, Samsung Knox, SmartThings, and Tizen. The company also announced that it is developing a cloud gaming platform of its own, and it will be available on smart TVs running Tizen.

While the company didn’t divulge many details on this development, Samsung’s executive explained that customers could enjoy high-quality games on Tizen OS-powered smart TVs without purchasing high-end gaming hardware (such as gaming PC or gaming console). Moreover, game developers will also be able to integrate features specific to Samsung’s smart TVs for a more immersive experience.

This is not the first time Samsung is diving into the cloud gaming space. In 2012, the company had partnered with Gaikai to offer cloud game streaming on its TVs, and the service was launched in the beta phase. However, Gaikai was then acquired by Sony, which then turned it into PlayStation Now.

The cloud gaming segment has seen a massive rise over the past couple of years, and major tech brands, including Amazon, Google, Microsoft, Nvidia, and Sony, have their cloud gaming services. Samsung will have to compete with those brands. The company has not announced when it plans to launch the service.