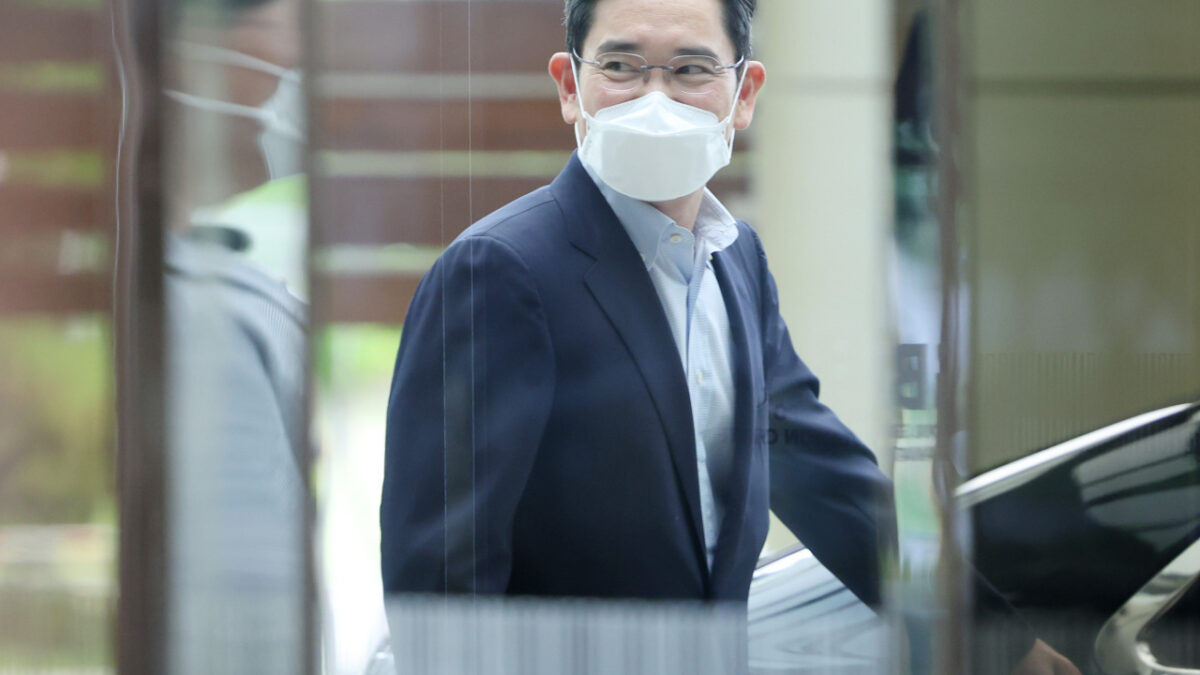 Samsung de facto leader Lee Jae-yong reportedly met with a couple of high-profile Japanese business leaders earlier this week. Although the purpose of this meeting remains uncofirmed, it is believed that Lee’s goal is to strengthen business ties with Japan.

Reports say that Samsung’s leader had dinner with Masazuka Tokura on Monday. Mr. Tokura is the chairman of Sumitomo Chemical and Keidanren (Japan Business Federation).

On Tuesday, Lee Jae-yong also reportedly held a luncheon meeting with the chairman of Hitachi and vice chairman of Keidanren, Toshiaki Higashihara. (via The Investor)

The Korea-Japan Business Council used to be held every year since its founding in 1982. The last two annual meetings were canceled due to the COVID-19 pandemic, but it looks like Korea’s and Japan’s business leaders are ready to resume the usual schedule.

Lee and Japan’s business leaders may have discussed new ways to promote trade exchanges between the two nations and strengthen the supply chain.

Although Samsung has a minuscule smartphone and TV market share in Japan, Lee Jae-yong studied management at Keiko University in Tokyo and maintains ties with Japan’s telecom carriers: NTT Docomo and KDDI.