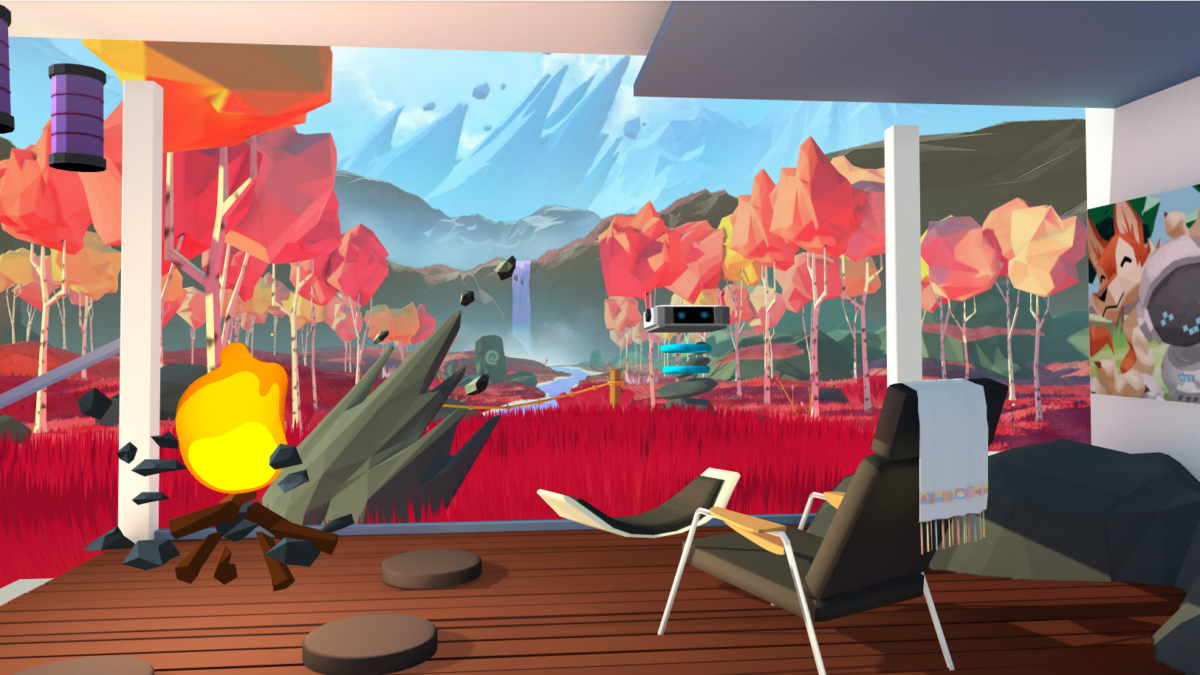 Decentraland is a decentralized virtual world owned by its community. It was released in February 2020 and it lets players purchase virtual plots of land using Decentraland LAND tokens. LAND tokens represent a 10×10-meter piece of virtual land in the Decentraland universe, and trading land parcels has now become a lot easier and more convenient for Samsung smartphone owners who have access to the Blockchain Wallet app.

According to the official announcement, Decentraland is the largest game and NFT project that’s been integrated with the Samsung Blockchain Wallet. It’s a 3D virtual world largely designed by players and owned by its community, with inhabitants having the ability to trade land parcels using LAND. Non-fungible LAND tokens can be purchased using a different fungible token called MANA. MANA tokens are based on the ERC-20 standard and they are destroyed when using them to buy LAND tokens.

In recent months, Samsung’s Blockchain Keystore Wallet also added support for TRON Foundation’s decentralized apps, Gemini in North America, and Stellar. Samsung’s crypto platform has been growing at an accelerated rate ever since the company introduced the Blockchain Platform SDK nine months ago.

In another big win for crypto, Samsung Blockchain Keystore embraced Stellar, paving the way for a much wider a …

Samsung revealed its latest plans for mobile blockchain technology at SDC 2019, detailing how its new Samsung …