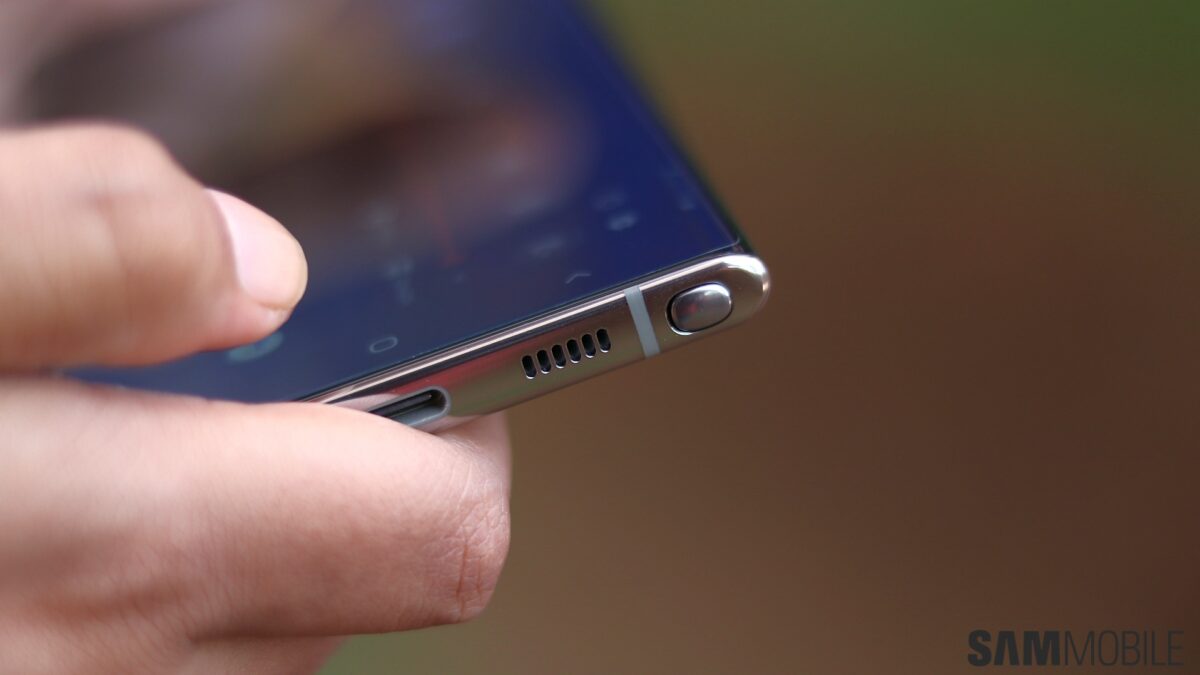 Samsung and TRON Foundation’s partnership continues and their collaboration recently led to TRON decentralized apps (DApps) being available for download from the Galaxy Store. A number of TRON DApps can now be acquired directly from Samsung’s digital storefront, making TRON the first blockchain project to have its own dedicated section in the Galaxy Store.

Owners of Galaxy devices with built-in crypto wallets (such as the Galaxy S10, Note 10, and Galaxy S20 series) can now download TRON DApps directly from the Galaxy Store, as long as they reside in Europe or the USA. As of this writing, TRON Foundation’s dedicated DApps page includes blockchain games such as Blockchain Cutie, Meerkat Mining, Super Player, Timeloop, and Dig For It.

TRON founder Justin Sun cited by CryptoGlobe views this as an ‘incredible opportunity.’ Giving Galaxy Store users the ability to download DApps to their phones directly from Samsung’s popular app store could greatly increase TRON’s userbase. Eligible Galaxy smartphone owners also have access to the TRON Foundation’s TRX Universe app, which serves as an introduction to the TRON blockchain with features including wallet, markets, and localization with support for English and Hindi.

Users in the USA and Europe can now find TRON Foundation’s list of DApps by searching for the company’s name in the Galaxy Store.

#TRON is now the first blockchain project to have a dedicated section in the #Samsung Galaxy store. Play TRON DApps like @BlockchainCutie, @meerkatmining, Timeloop, and @superplayerme directly from your Samsung mobile devices. @justinsuntron @samsung_dev pic.twitter.com/eHQpkhBzeT