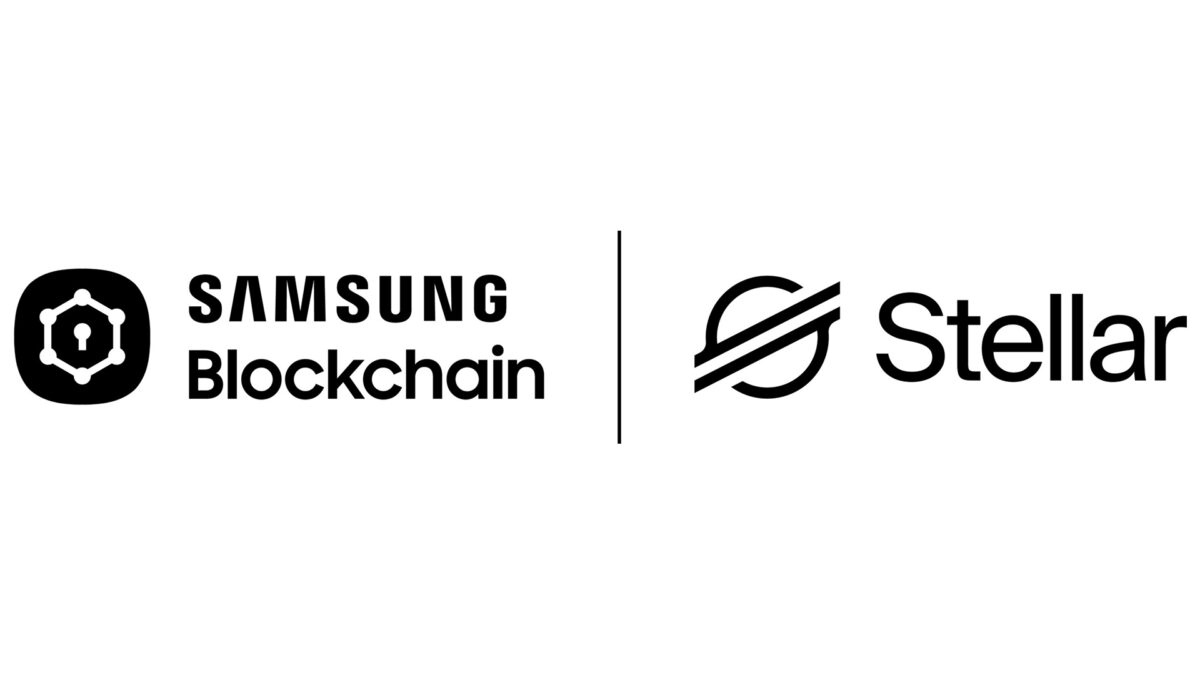 In another big win for crypto, Samsung Blockchain Keystore embraced Stellar, paving the way for a much wider adoption of cryptocurrency payments. More specifically, Samsung Blockchain Keystore now features full integration of Stellar, allowing owners of the latest Galaxy smartphones to store and manage private keys on their devices. The initial version of this integration covers the last two generations of the Galaxy S series, as well as the Galaxy Note 10 lineup and both foldable smartphones Samsung released to date.

The Stellar Development Foundation will continue supporting Samsung’s platform with the goal of bringing its blockchain services to more devices. Based on the initial target group, it seems likely that every single smartphone Samsung’s scheduled to launch early next month will have access to Stellar-powered crypto payments from day one. Those would be the Galaxy Note 20 and Galaxy Z Fold 2 series.

While Samsung was one of the first industry giants to invest in a variety of blockchain technologies, it’s low-key becoming the nascent sector’s key ally. Besides support of prominent projects such as Stellar, it’s also been making direct investments in startups exploring blockchain applications – of which there are many.

The Korean juggernaut will also take on a more active role in the growth of the Stellar ecosystem following its integration with the Keystore. The long-term goal of the initiative is growing the Stellar platform from the development side of things. In other words: focusing on apps before worrying about their adoption, which is a play that it wouldn’t be able to make had it been slow to invest in the blockchain technology in the first place.

Samsung has the distinction of being one of the first major smartphone manufacturers to offer a cryptocurrency wallet for its smartphones. It did that with the Galaxy S10 back in 2019. Samsung’s blockchain platform has continued to expand after it opened up the SDK. The company today announced that it’s making it even easier for […]

US-based cryptocurrency exchange Gemini has partnered with Samsung to integrate its services with Samsung Blockchain Wallet in the USA and Canada. The collaboration allows Samsung Blockchain Wallet users to transfer crypto between the Wallet and the Gemini platform. They can use the Gemini mobile app to buy, sell, and trade cryptocurrency like Bitcoin, Ether, Dai, […]

Samsung and TRON Foundation’s partnership continues and their collaboration recently led to TRON decentralized apps (DApps) being available for download from the Galaxy Store. A number of TRON DApps can now be acquired directly from Samsung’s digital storefront, making TRON the first blockchain project to have its own dedicated section in the Galaxy Store. Owners […]

The Elrond cryptocurrency project has announced a multiplayer mobile game featuring blockchain features, which will launch through the Galaxy Store exclusively for Samsung’s blockchain smartphones including the Galaxy S10 and Galaxy Note 10 series. Although it’s not a decentralized app (DApp), Battle of Elrond will contain blockchain components and players will be able to earn […]

Samsung revealed its latest plans for mobile blockchain technology at SDC 2019, detailing how its new Samsung Blockchain Platform SDK is going to help developers in overcoming the security and complexity issues surrounding the development of DApp (Decentralized App). Bringing blockchain technology to mobile has been a challenge because the majority of blockchain apps are […]