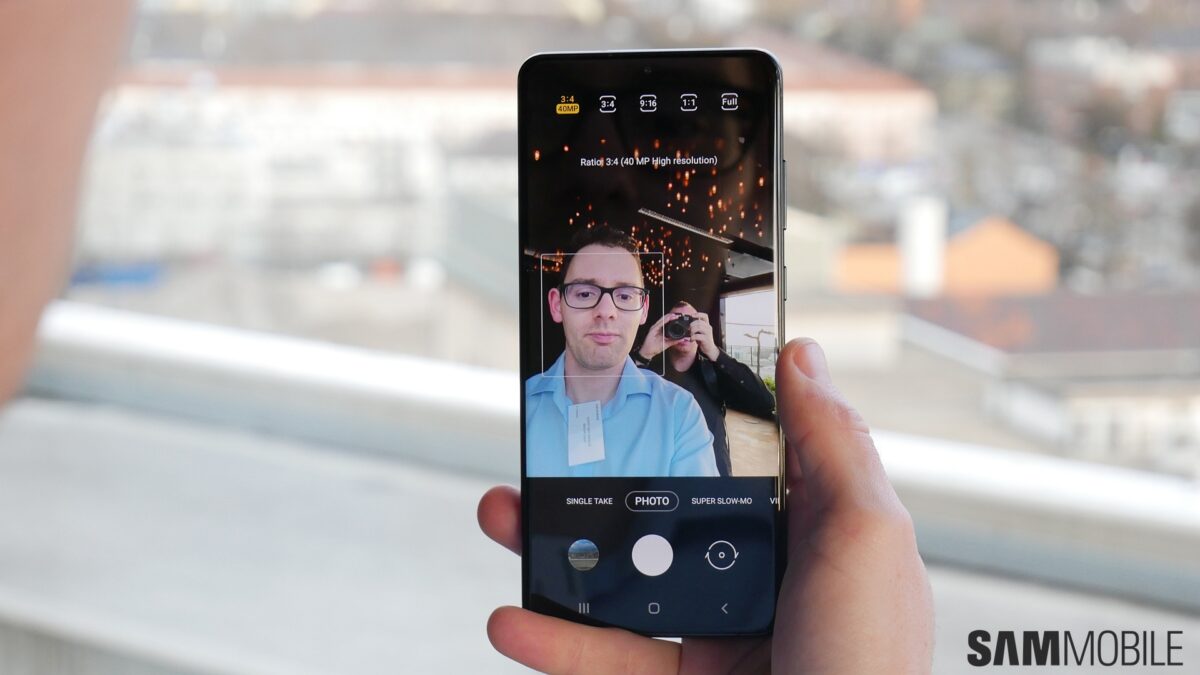 This is, in fact, the second firmware update released by Samsung for the Galaxy S20 series before the device has even reached the shelves in most markets. The company has decided to improve certain aspects of its latest flagships’ cameras, particularly the Galaxy S20 Ultra, through software updates following underwhelming responses from early reviewers who got to experience the device ahead of time.

Despite the Galaxy S20 Ultra’s impressive on-paper camera specifications, the execution leaves something to be desired. The biggest concern so far has been related to slower-than-usual autofocus, and we’ve experienced this shortcoming for ourselves during testing. The latest update should address some of these issues, and should also bring some improvements to touch gestures as an added bonus.

Samsung will likely want to distribute this latest update for the Galaxy S20 series in more regions outside of South Korea as quickly as possible. In the best-case scenario, new Galaxy S20/S20+/S20 Ultra buyers around the world should have this update waiting for them at the moment they unbox their devices. Likewise, we’re hopeful that Samsung won’t stop here and it will deliver more updates designed to improve the Galaxy S20 user experience even further, at least in areas where this is possible. Stay tuned and we’ll keep you posted.