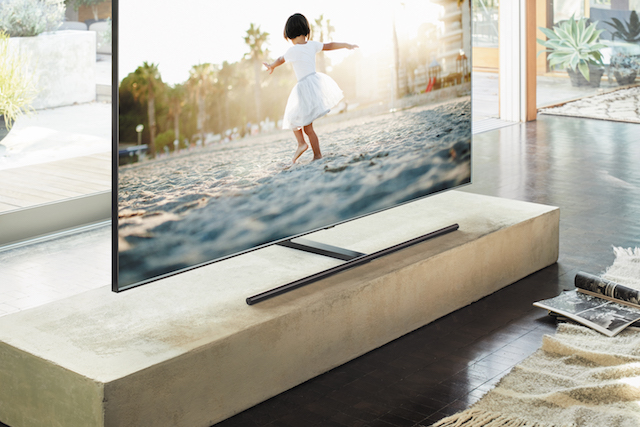 The Samsung 2018 TV lineup has been revealed today at the company’s First Look event in New York. The lineup consists of new QLED TVs, UHD TVs, Premium UHD TVs and TVs with extra-large screen sizes of 75-inches and up. Samsung has introduced new technological advancements with this lineup alongside design innovations and feature enhancements.

The flagship Q9F 2018 QLED TV models use Direct Full Array contrast technology to deliver amazing brightness levels of no less than 2,000 nits. This contrast technology works by using accurately controlled LEDs to ensure strong contrast in all images on the screen.

The feature enhancements include new additions such as Ambient Mode which ensures that the TV looks beautiful even when it’s not switched on. The mode itself determines how the room looks and then adjusts the screen in standby so that it’s no longer just a black screen but a beautiful object that lifts up the ambiance of the space. The TV can also detect when someone enters the room and can thus activate the screen and display relevant content about news and weather. The screen switches off automatically when nobody is in the room again.

The company had previously revealed that the Samsung 2018 TV lineup will feature Bixby. Select new Samsung smart TVs will feature Bixby and it will change the way users interact with their TVs. The Easy Set-Up feature will enable them to connect to Wi-Fi and install apps much faster than ever before.

The Samsung 2018 TV lineup contains models in sizes up to 82-inches with both flat and curved displays. The flagship Q9F QLED TV will be available in 55-inch, 65-inch and 75-inch sizes. All models bring improved colors and contrasts, HDR10+ compatibility, Game One, One Invisible Connection and ship with the No Gap Wall Mount.

Samsung will also be selling ultra-large screen models of its 2018 lineup with sizes of 75-inches and larger. 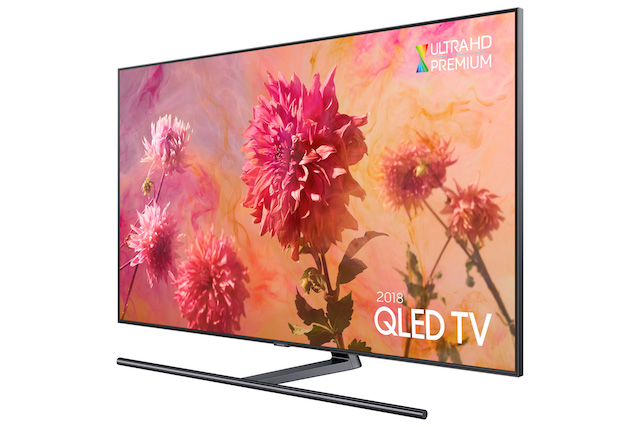 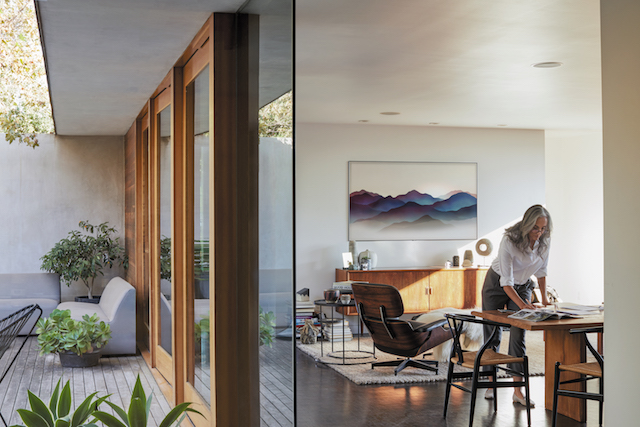