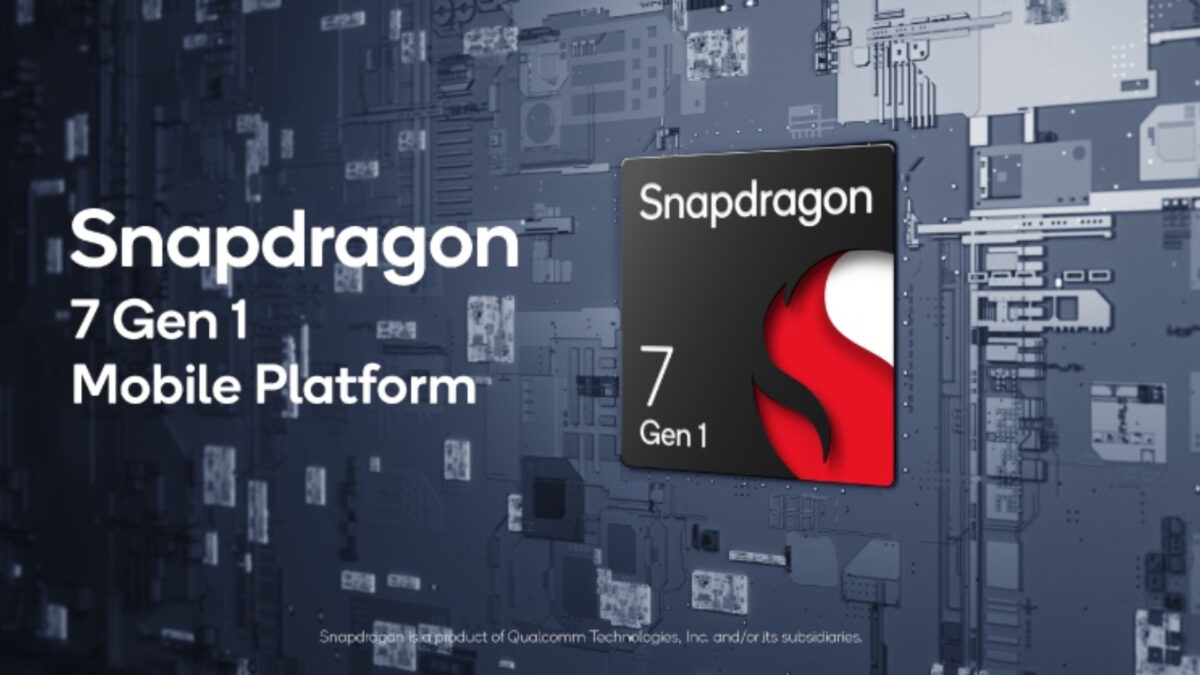 The Snapdragon 7 Gen 1 (SM7450-AB) is the successor to the popular Snapdragon 778G chipset that was used in the Galaxy A52s 5G and the Galaxy M52 5G. The new chipset is manufactured using Samsung Foundry’s 4nm EUV process. 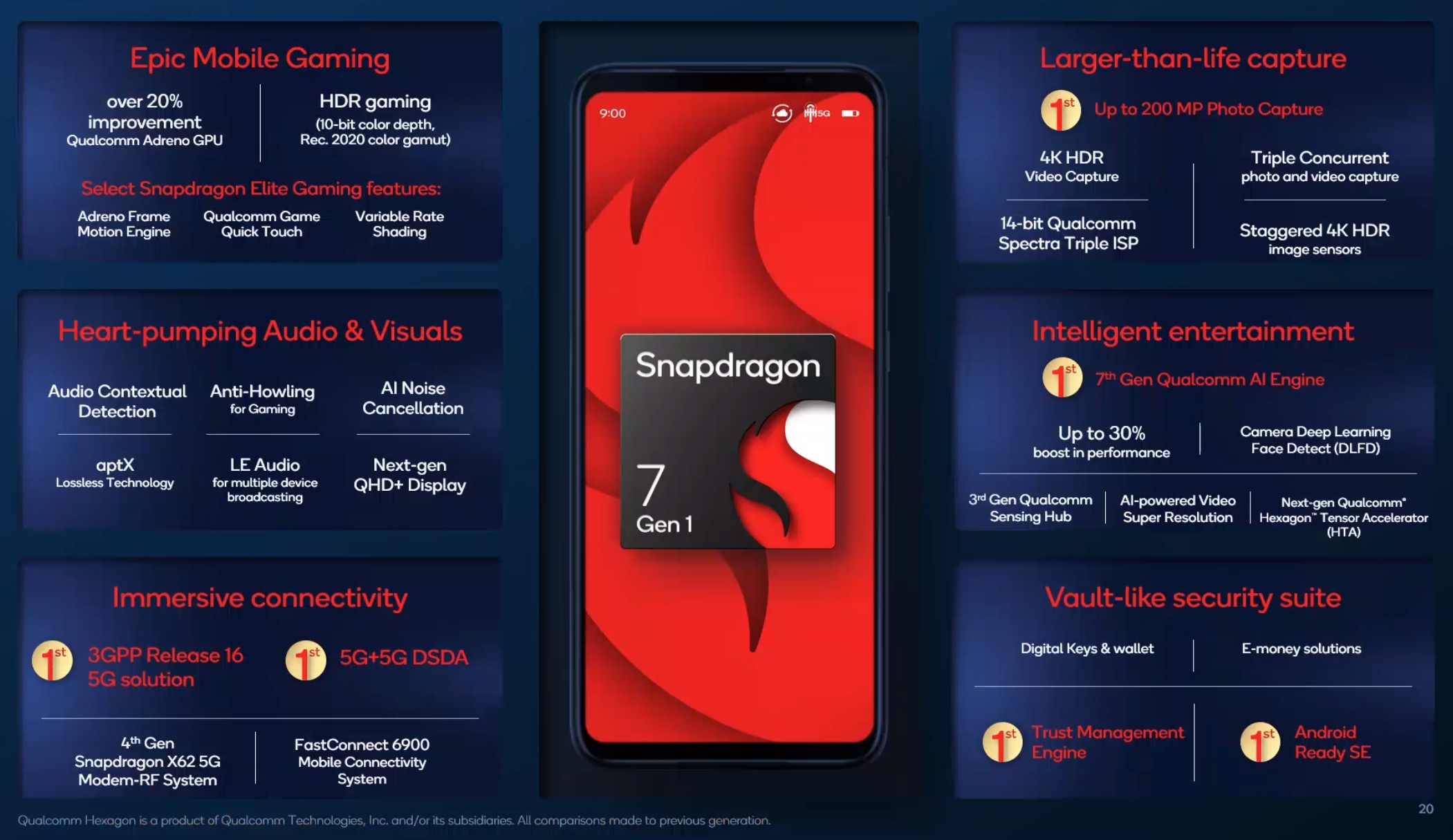 Other features of the Snapdragon 7 Gen 1 include support for biometric recognition (face, fingerprint, iris, and voice), Quick Charge 4+ fast charging, Digital Keys, Digital Wallet, and up to 16GB LPDDR5 RAM.

HONOR, OPPO, and Xiaomi are the only Android OEMs listed to use the Snapdragon 7 Gen 1. They will launch smartphones based on this new chipset starting in Q2 2022, which means we will soon start seeing those devices. This chipset could be great for devices like the Galaxy A74 and the Galaxy S22 FE.