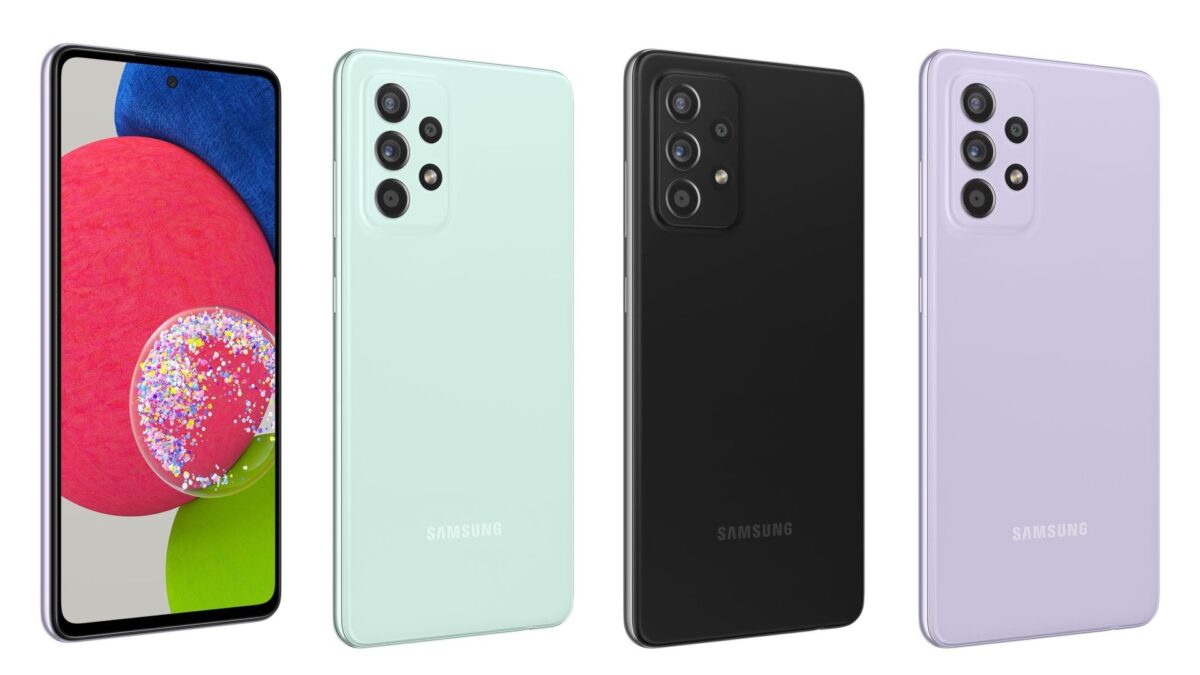 The Galaxy A52s is ready to leave the realm of leaks and rumors behind. Samsung has just officially announced the Galaxy A52s moments ago and revealed everything there is to know about this new spin-off device, except for pricing and availability details.

As far as the phone itself is concerned, the Galaxy A52s 5G is essentially the same as the non-S Galaxy A52 5G, except for one big difference. It’s equipped with the 6nm Snapdragon 778G 5G chipset instead of the Snapdragon 750G, giving it a big performance boost over the standard model and mid-range rivals.

The Snapdragon 778G 5G solution is roughly half a year newer and was built on a smaller process, meaning it has more transistors and it’s more energy efficient than the Snapdragon 750G, all the while increasing performance. The CPU is also paired with a better Adreno 642L graphics chip instead of the Adreno 619.

The same great mid-range phone as before, only more powerful

Aside from the new Snapdragon 778G 5G chipset, the Galaxy A52s uses virtually the same components as its non-S sibling. It has a 6.5-inch FHD+ Super AMOLED Infinity-O display with a high refresh rate of 120Hz, and Samsung will be selling it with 6/8GB of RAM and 128GB of storage, or 8GB+256GB.

The Galaxy A52s doesn’t make any changes to the battery, so it has a 4,500mAh unit that benefits from 25W fast charging. It’s also equipped with the same cameras, including a 64MP (f/1.8) main sensor with OIS, an ultra-wide 12MP (f/2.2) sensor, and two 5MP (f/2.4) sensors for depth and macro photography. It also features a 32MP (f/2.2) selfie sensor, and the device is IP67-certified for dust and water resistance.