Samsung is expanding its smartphone portfolio in Vietnam with the addition of two Galaxy devices that couldn’t have been more different from each other: the Galaxy M30s and Galaxy Fold.

The Galaxy Fold will be released in Vietnam by the end of November. No exact date was given. Meanwhile, the Galaxy M30s is already available online through third-party retail channel Tiki. Samsung is launching both of these phones in the same month, but let’s just say that there’s no risk of the M30s cannibalizing the Galaxy Fold sales figures by beating it to the market, as they clearly target different audiences.

The Galaxy Fold will launch in Vietnam for VND 50,000,000 ($2,151). Samsung didn’t reveal any stock numbers but, to no one’s surprise, the phone will be sold in limited quantities. If the previous markets in which the Fold has been released so far are any indication, we’re looking at a few thousand units for the first batch, at the most. 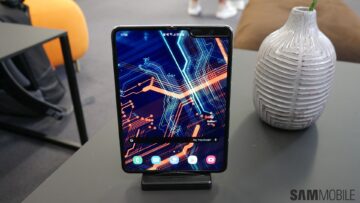 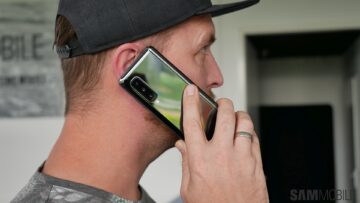 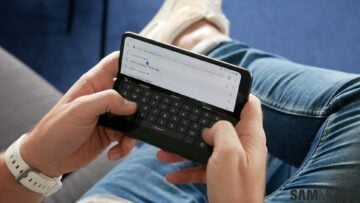 Whether intentional or not, this sense of scarcity surrounding the Galaxy Fold might be playing on the FOMO phenomenon (people’s Fear Of Missing Out). It’s a unique first-generation device, and even though it has its flaws, it’s still a desirable item for a lot of enthusiasts. The device has been very successful so far – at least to the extent of its limited availability – and the initial batches have been sold out in pretty much every market. It remains to be seen if Vietnam will be any different.

Launching both the Galaxy Fold and the Galaxy M30s in Vietnam in the same month may be an intentional juxtaposition of the cost-conscious and luxurious smartphone segments, but this doesn’t take away from the fact that the Galaxy M30s is an excellent device. After all, there’s a reason (or more) why we’ve dubbed it Samsung’s new value-for-money champion in our review. 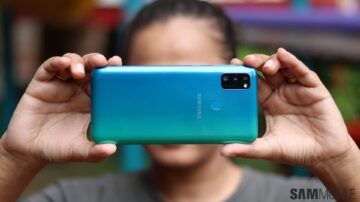 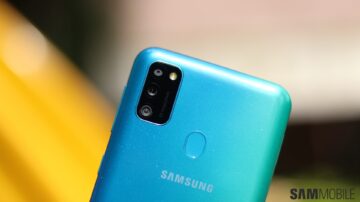 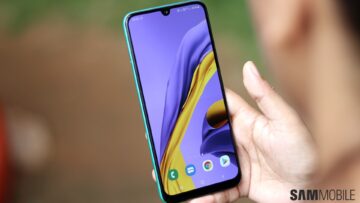 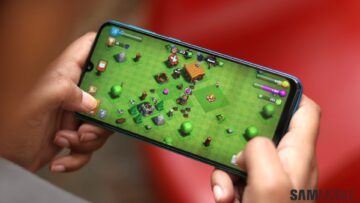 The Galaxy M30s has specs similar to the Galaxy A50, all the while boasting a monstrous 6,000mAh battery, but it’s worth noting that battery life isn’t a whole lot better compared to the original Galaxy M30. It has a triple-camera setup, a generous 6.4-inch Full HD+ Super AMOLED Infinity-U display, and sports a rear-mounted fingerprint sensor.