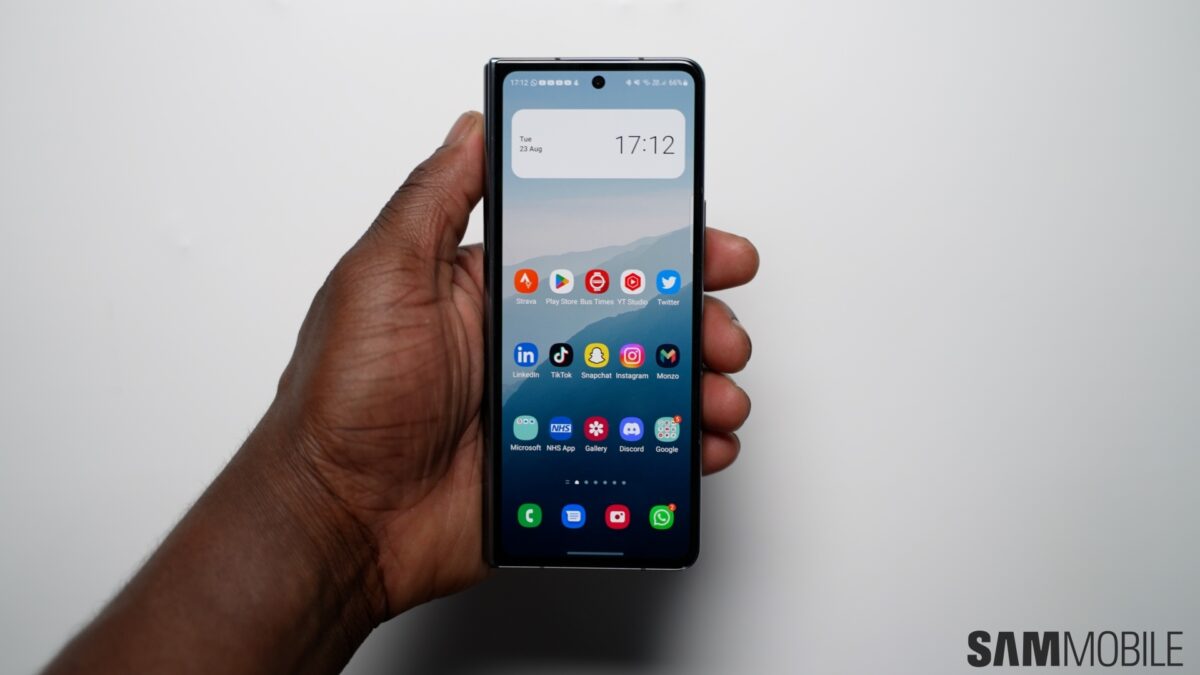 Google Play System updates bring a lot of improvements to all Android smartphones with Google Mobile Services. One such change that is a part of the latest November 2022 Play System update is that if an app is crashing, the phone will now prompt you to install an update to fix them. This change is arriving for Galaxy and other Android smartphones and tablets with the Play Store v33.2 update.

While Android apps are designed to function smoothly on supported devices, they can often crash because of a bug. While such occurrences have surely gone down, app crashes still happen sometimes. One of the major reasons this happens is that the apps aren’t up to date. Google Play Store v33.2 deals with this issue and will ask you to update the app in case it breaks down and crashes.

The November Play System update reads that the new change will “help users to resolve app crashes with new update prompts.” Of course, this will be helpful only if the app isn’t updated. If you are running an already updated app and it crashes, there is a problem with the app version, and no fix is currently available.

Google Play Store v33.2 update is rolling out this week

Esper.io Android expert Mishaal Rahman dug into the Play Store app’s code to learn more about this new functionality of the Google Play Store. He found the text that will appear in the event that any app crashes and shared it in a tweet.

Updating the app often fixes multiple issues that you might be facing with the app. So, this is a nice touch to remind users to keep the apps on their phones up to date. The functionality is rolling out to Android users with Play Store v33.2 this week. This new feature is part of a number of changes that the November 2022 Play System update is bringing, along with the parental controls and Google Wallet improvements.

"Update the app to fix crashes"

"The app stopped working, but the latest update for the app may fix the issue. Install the update and then open the app again. If you want to update later, go to %1$s in Google Play."