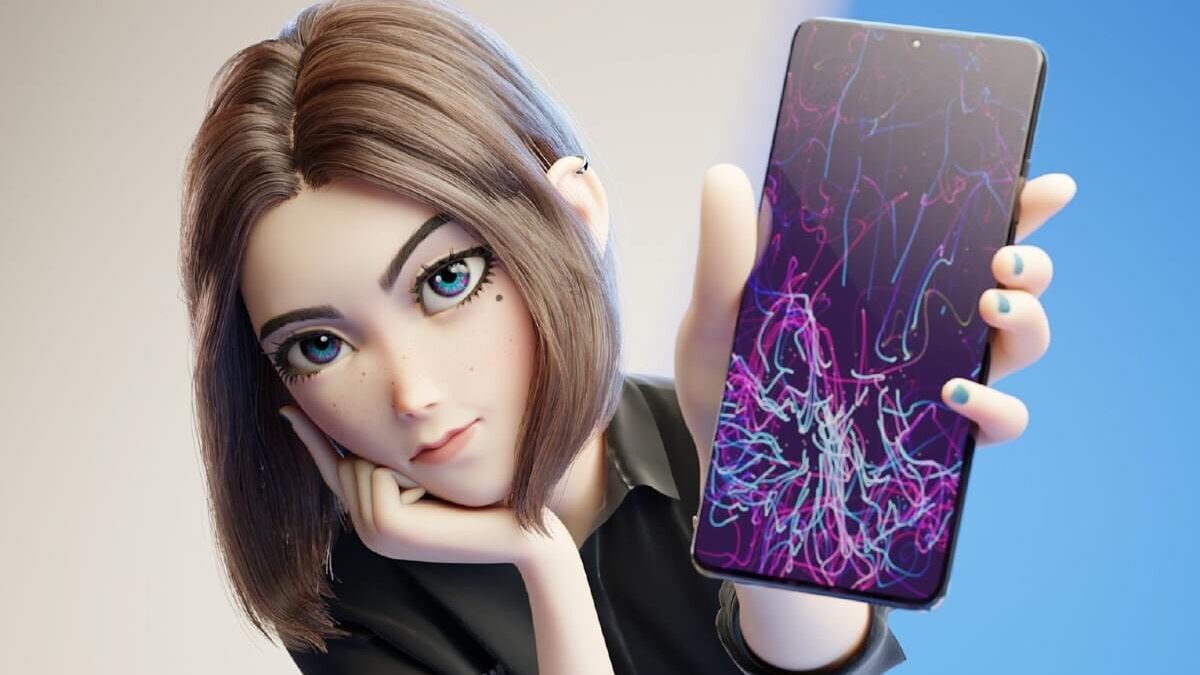 An unofficial (but somewhat official) Samsung mascot / 3D avatar took the internet by storm a few days ago after a an image gallery was discovered on the creator’s website. Sam — short for Samantha — is not an AI avatar but a 3D mascot created by Lightfarm in collaboration with Cheil, the latter of which is a marketing company owned by Samsung.

Sam hasn’t been used in any commercial products or advertisement campaigns, and it’s unlikely for this to happen in the future. Not that she needs any more popularity because it seems that people just can’t stop simping over her.

Pictures of Sam were removed from the Lightfarm website after the avatar blew up on social media, but countless social media posts remain. And while Samantha was never officially meant to replace AI assistants like Bixby, chances of that happening now are even slimmer. But, who knows?! Perhaps Samantha will be brought to ‘life’ once NEON becomes advanced enough to combat your loneliness.

Via 1 Via 2 General AIBixby Load 5 comments