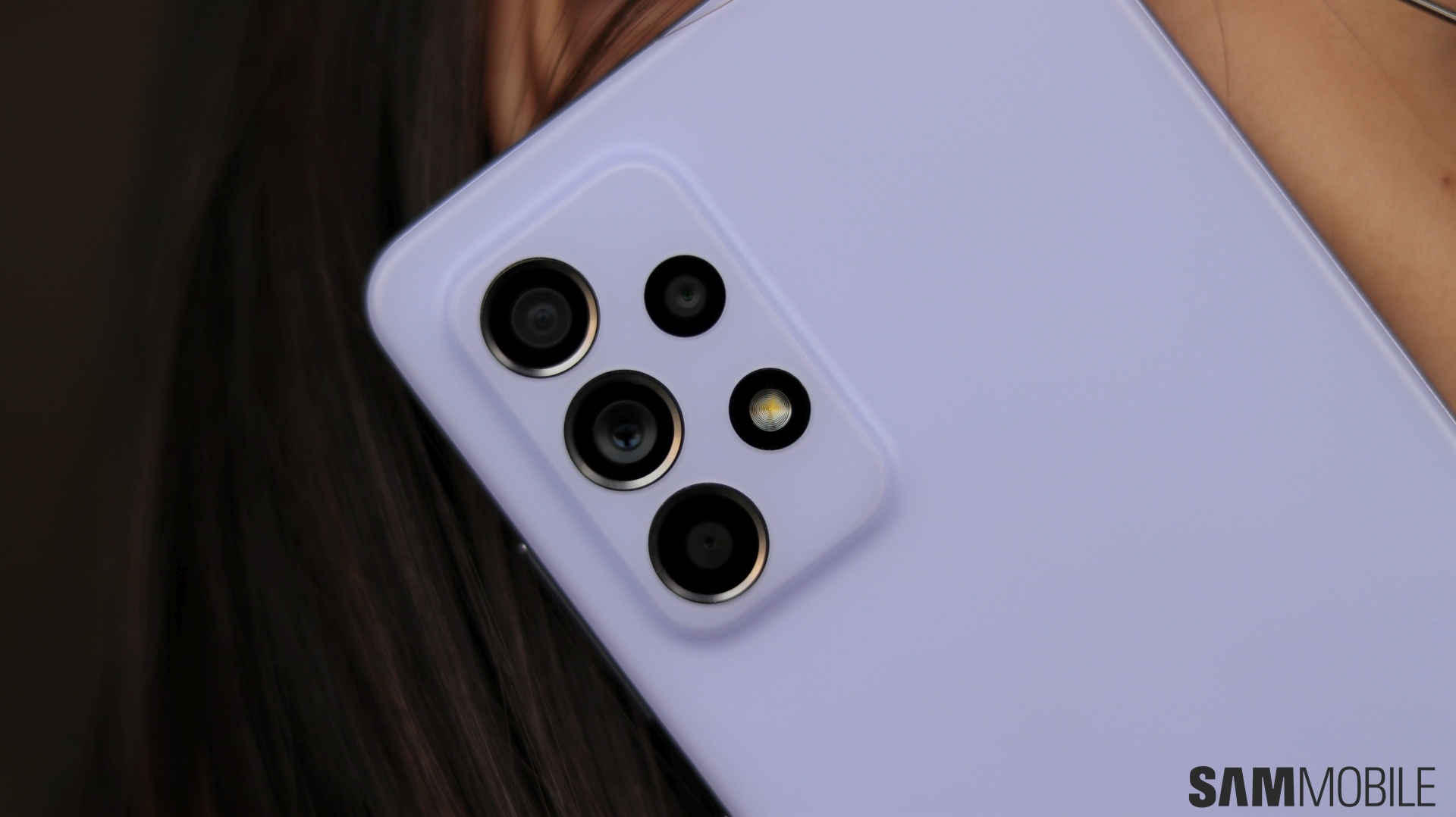 Samsung took the mid-range Android smartphone world by surprise with the release of the Galaxy A52 5G earlier this year. The company’s new mid-range solution is very competitive for its price and market position, reasons why it made rival devices that are otherwise decent look worse by comparison.

OnePlus was one of the rival companies that have likely suffered the most. Mere months had passed since the launch of the OnePlus Nord N10 5G when the Galaxy A52 5G stole the spotlight, and Samsung was able to capture the public’s attention further by extending its firmware update policy — a move that would oppose OnePlus’ decision to offer fewer firmware updates for its mid-range phones.

OnePlus is now counter-attacking with the OnePlus Nord 2 5G

OnePlus took the veil off its latest mid-range hero device earlier this week, and although the company didn’t outright say this, it’s safe to say that OnePlus’ objective with the launch of the Nord 2 5G is twofold. For starters, the Nord 2 5G is meant to outperform its predecessors. Moreover, it’s supposed to divert attention away from its rivals, including the Galaxy A52 5G.

And given that the OnePlus Nord 2 5G is a few months newer, it does manage to outshine the Galaxy A52 5G in certain — but not all — areas.

As expected, the greatest quality of this new OnePlus device is that it has certain features that punch above the phone’s weight category. For example, it has a 4,500mAh battery with 65W charging capabilities, while the Galaxy A52 5G is limited to 25W. Samsung is rumored to adopt 65W charging for the Galaxy S22 flagship lineup, or the Galaxy S22 Ultra.

OnePlus also appears to have upgraded its choice of materials, and the new mid-range phone has Gorilla Glass 5 instead of Glass 3 — just like the Galaxy A52 5G. However, unlike Samsung’s device that boasts an IP67 rating, the OnePlus Nord 2 5G doesn’t have any protection against dust and water.

Aside from lacking an IP rating, the OnePlus Nord 2 5G also had to abandon expandable storage. Another limitation is the 90Hz display, which continues to be outperformed by Samsung’s 120Hz solution.

Furthermore, although the OnePlus Nord 2 5G is more powerful on paper, thanks to its MediaTek Dimensity 1200 5G chipset, the Galaxy A52 5G is much better suited for mobile gaming. The Dimensity 1200 5G SoC is indeed based on a smaller 6nm manufacturing process, and its CPU is faster, but the Snapdragon 750G 5G performs better in the real world, at least in more demanding 3D apps.

The reality of the situation is that mobile game developers optimize games for the Snapdragon 750G 5G chipset a whole lot more often than they do for the MediaTek Dimensity 1200 5G. This means that, in the real world, you’re likely to get a better experience from the Snapdragon 750G when gaming.

Finally, the OnePlus Nord 2 5G has not only abandoned expandable storage, but it also let go of the 3.5mm headphone jack. These are flagship-grade characteristics that people don’t want.

The OnePlus Nord 2 5G and the Galaxy A52 5G cost roughly the same, with the latter model being ever so slightly more expensive, arguably for good reasons. But, what about you? Do you believe that OnePlus’ response to the Galaxy A52 5G is sufficient? Leave a comment below. 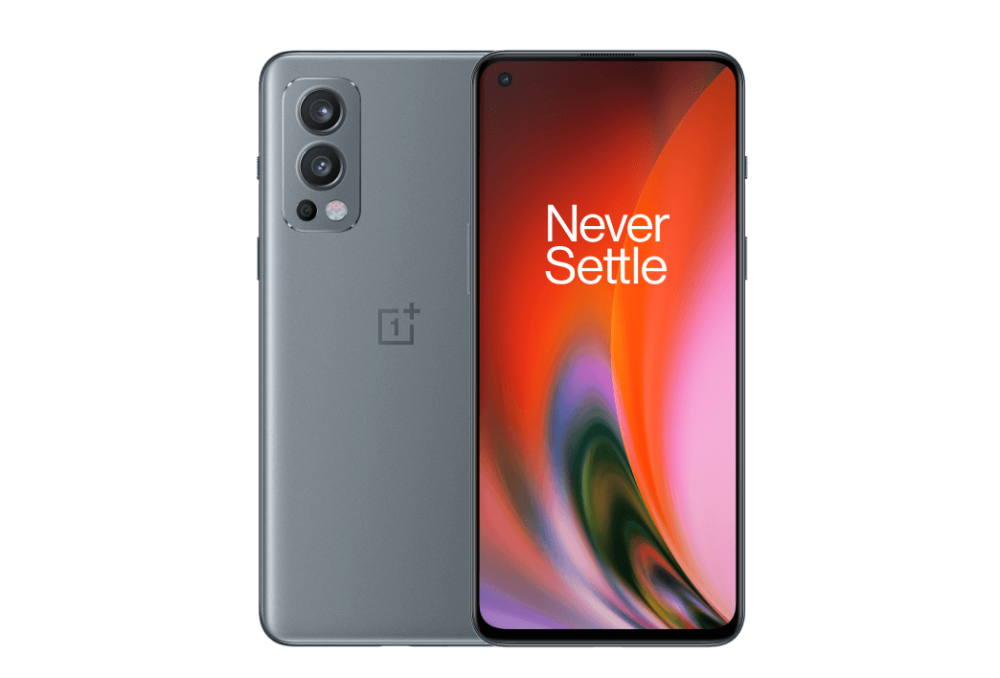 Galaxy A52 5G gets the August 2021 security update

Galaxy A52s vs Galaxy A52 (5G): For customers who want even more power