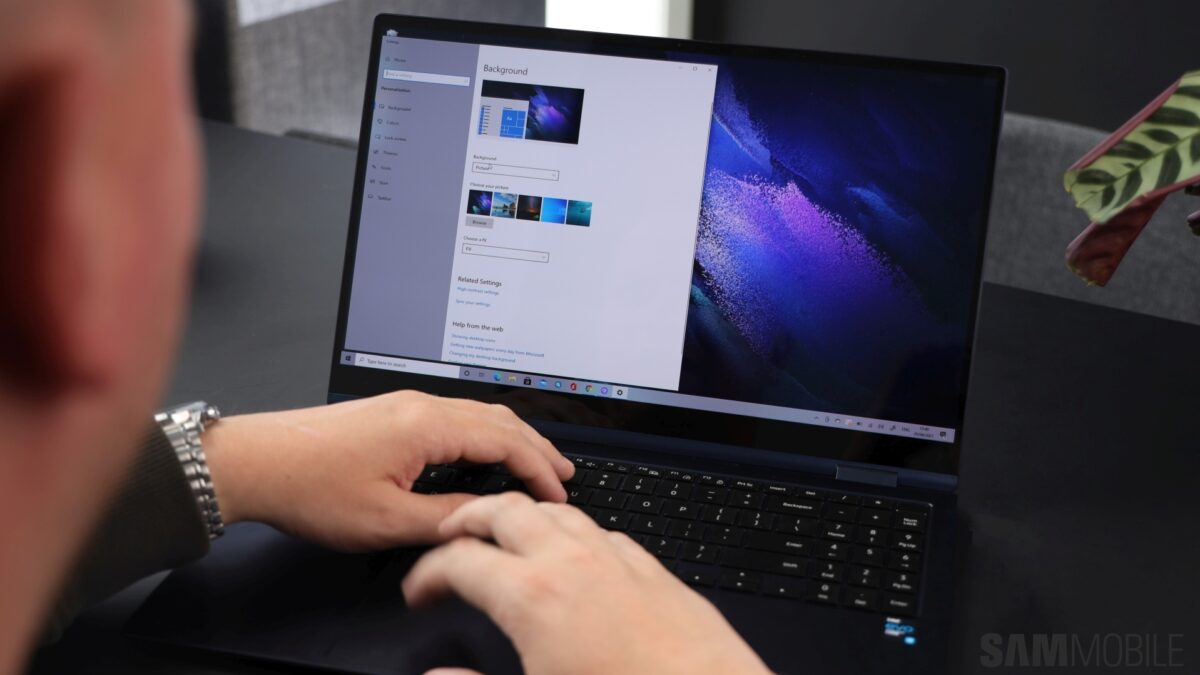 For long, Samsung has shipped its Android-powered smartphones with a custom skin. It has changed names a few times over the years and now it’s called One UI. The company today provided more insight into the design philosophy for One UI 4.0. This is the next major iteration of its custom Android skin.

At the Samsung Developers Conference 2021 today the company also announced One UI Book 4. This is Samsung’s custom skin for Windows. The company makes some popular Windows laptops and it’s now going to give them their own skin.

Samsung’s Windows-powered laptops are getting a new look

One UI Book 4 will work much like the way One UI does for Samsung’s smartphones. It’s going to change the look and feel of Windows machines to bring them more in line with Samsung’s visual aesthetic.

It goes without saying that future Samsung laptops will come with One UI Book 4. Samsung hasn’t confirmed exactly when One UI Book 4 is going to be released. So we’ll look forward to that piece of vital information in the weeks to come. 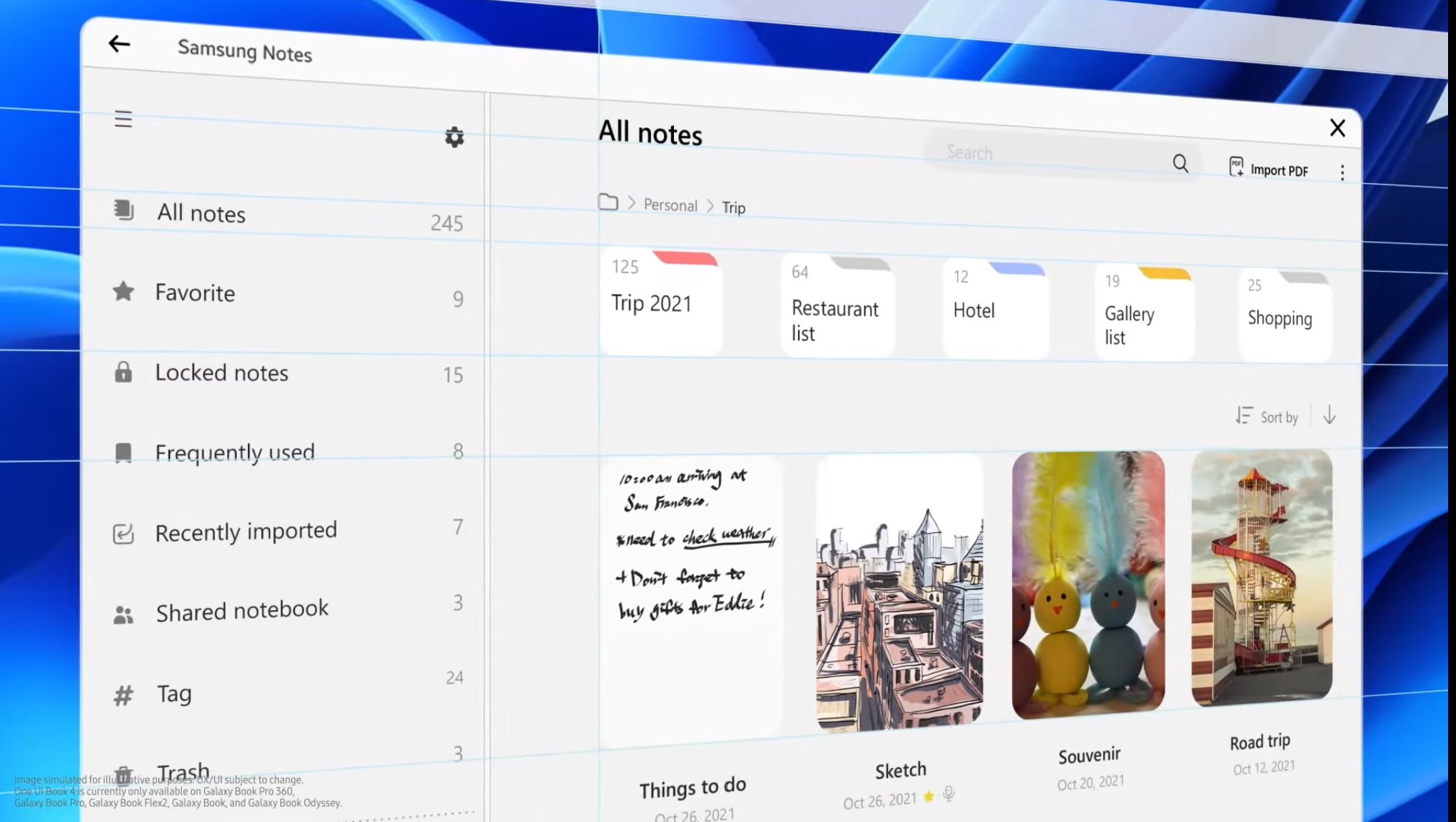